Travel With Us- All About Georgian Youtubers, Family of Travelers

Giorgi Khelashvili and Mariam Sekhniashvili began their successful YouTube channel, Travel with Us, as a way to share their adventures and guides to certain places with their growing audience. CBW had an interview with them to learn about their story:

Tell us about how you started your journey.

At first, we would love to say that we are a family of travelers, but we started traveling long before we started a family.

We would keep the emotions accumulated from the trip to us before starting a family, however, we decided to share these emotions with friends, relatives, or even complete strangers. This is how our project "იმოგზაურე ჩვენთან ერთად/Travel With Us" was created in 2015.

Initially, before we decided to visit different countries of the world, we had a strict definition of the fact first, we would see each region of Georgia, and only after that we would cross its borders and do so.

Also, our project had one main mission- to contribute to the popularization of the country, which we expressed enthusiastically by shooting a number of image videos. 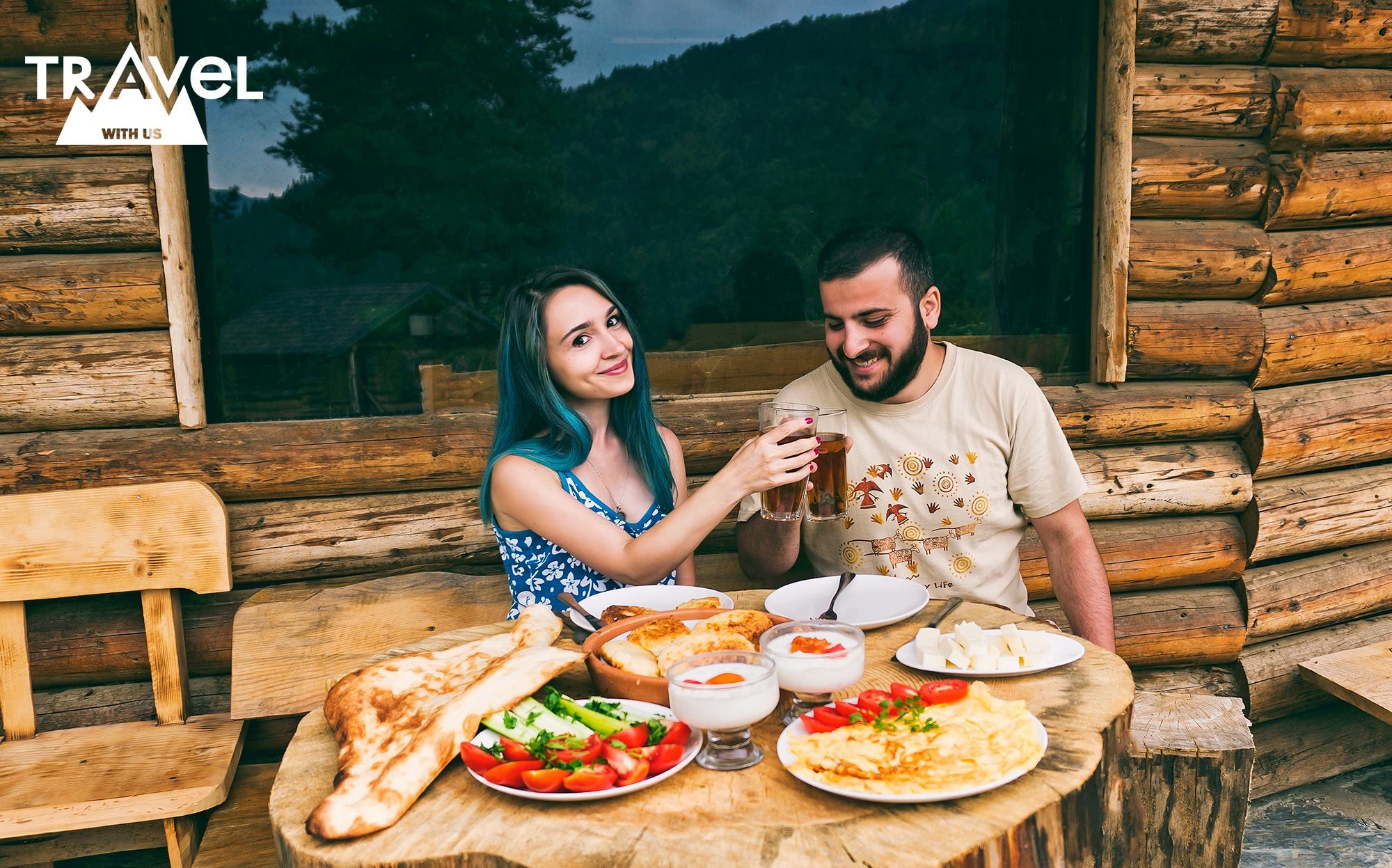 How did you get started vlogging? What was your first vlog post about traveling?

We decided to start a video series to popularize the country. Our first vlog was-"15 places to see in Tbilisi" in English. Although we had neither experience in vlogging nor great linguistic practice before, viewers seem to enjoy it to this day, which is confirmed by the video views.

By the time we finished filming and traveling in Georgia (however, the beauty and scenery of our country are endless), then we started traveling abroad and decided to record vlogs that would make it easier for beginner Georgian travelers to visit a particular country. For example: What to see in Rome ?! How to buy a subway ticket ?! Where to eat delicious pizza, etc.

After that, we added another important blog topic that is directly related to our profession - photography and videography. We share with our viewers the knowledge of how they can achieve success in this regard in the international arena. Whether it’s selling photo-videos, generating income with photo-video editing knowledge, or any other important issues that have found their way to many of our subscribers in this direction. 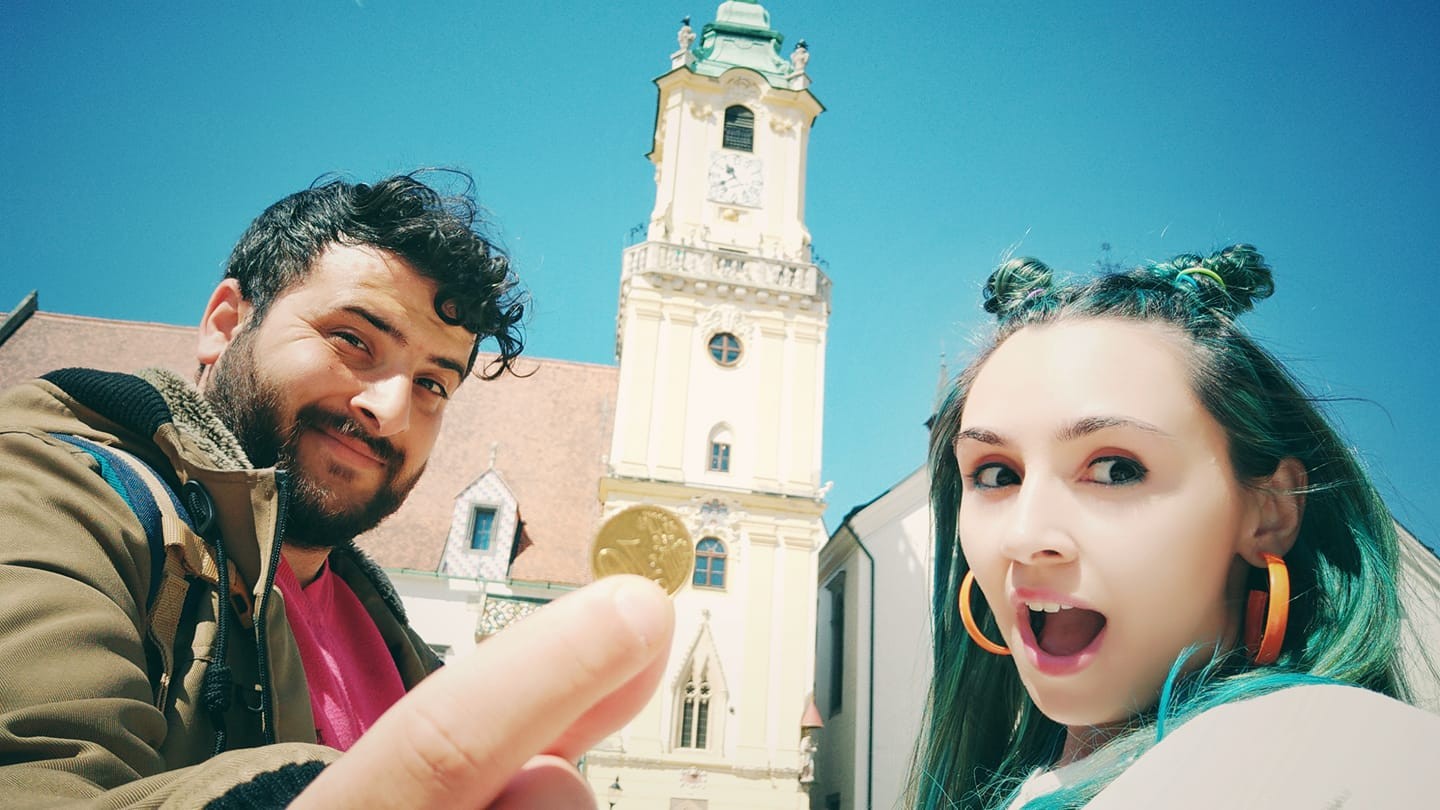 How did you get your first viewers and how did the public react to it?

We never hid it from our viewers that the channel was originally intended for a foreign language audience, but then we decided to continue recording vlogs in Georgian because we thought Georgian audiences needed similar style content, which we didn’t have before. Feedback from viewers is mostly positive, many people write to us in person on social networks and try to get more information about certain topics from the vlogs.

Which video became the most popular and why?

It is interesting, but the fact is that our first vlog, which we’ve mentioned- 15 Places to See in Tbilisi has the most views. There is a reason for this, the English-language vlog is intended for a wide audience, and the Georgian-language content is watched only by Georgians. 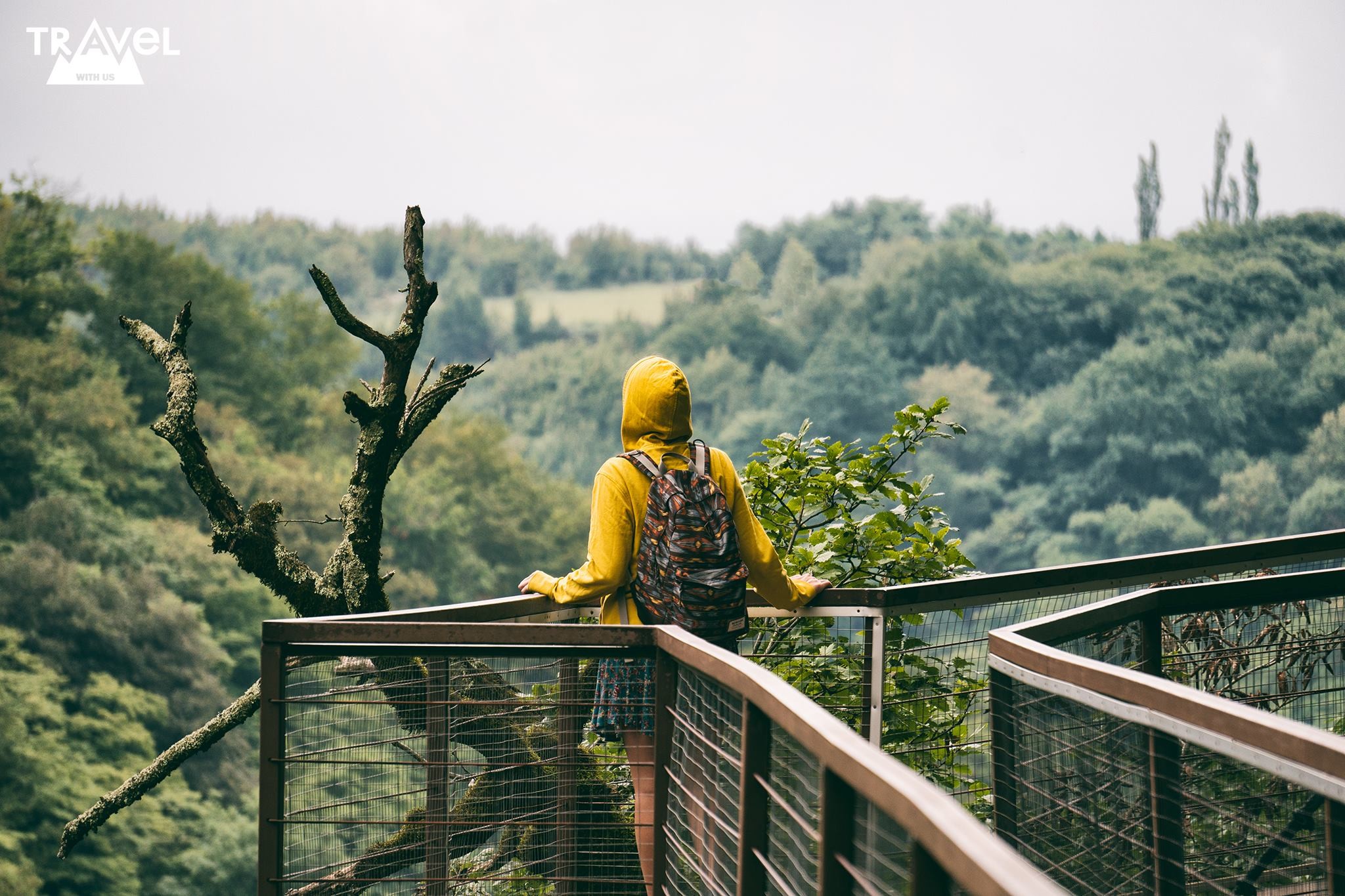 How has your vlogging changed since you got started?

Along with the style of vlogs, we also changed the quality over time, which we managed to do by purchasing the appropriate vlog equipment. There are vlogs that we have just switched to "Private" and are no longer publicly available because we do not like the quality and style from today's point of view. However, we never delete vlogs like this, we always want to look back and see where we were, what we have, and what we can do. That is, it helps us to see the contrast between the old and the present and to better plan for the future.

Do you see Georgian Youtube evolving? What advice would you give to a YouTuber just getting started?

Georgian YouTube has potential. If you used to ask a child who would she or he be growing up, they would often reply- president or a parliament member, now they want to be a Youtuber. There is a very big difference between YouTube 6 years ago and today. Most likely after 6 years we will have another radically changed and high-quality platform, which will be a stimulating tool for many beginner YouTubers or those who are going to start. 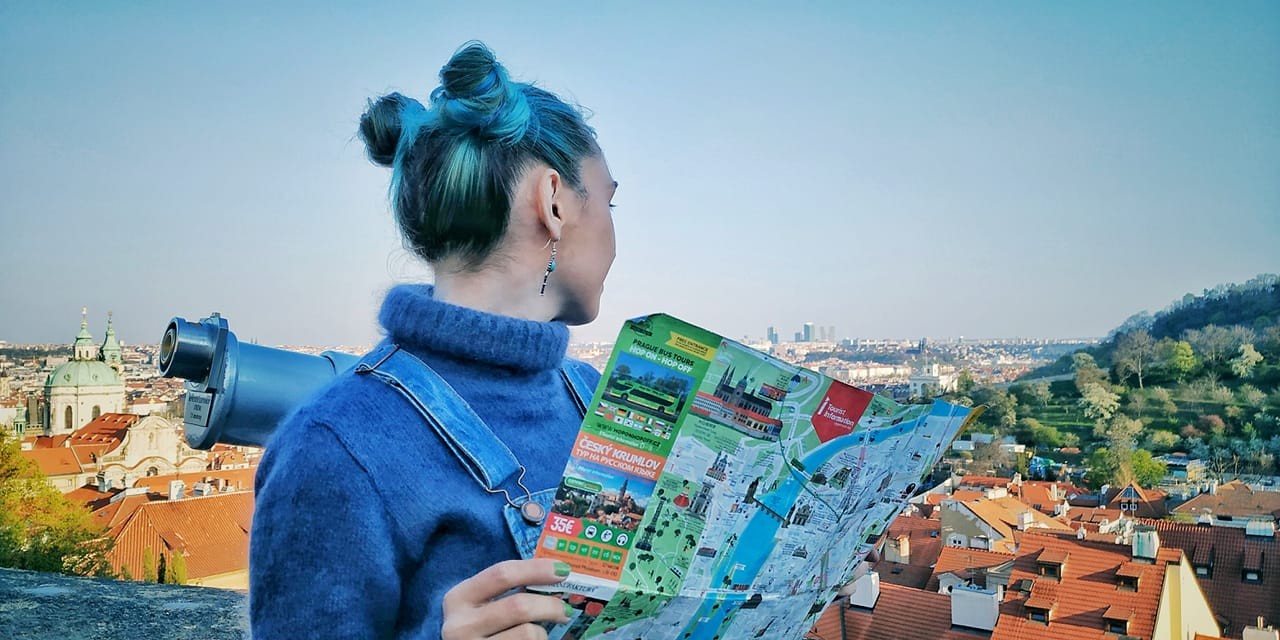 We would advise not to make the mistake made by some of the biggest Georgian YouTubers - do not start thinking about thousands of incomes, because such an initiative is doomed to failure from the beginning (although some channels have succeeded in a short time), you just have to like what you do and enjoy being on camera.

What will be your first destination once the world opens?

We will choose three destinations to which our flights were canceled due to the pandemic: Istanbul, Porto, and Barcelona. After that, we are going to launch a series of gastronomic blogs around the world. Let’s see, time and pandemic will show what we can do.