The company sent the first export batch in this direction in September this year, and today the cargo has already arrived in Japan. As Giorgi Rukhadze, the founder of George Grey Winery, told BM.GE, the price of wine in the export market will be up to $50.

"We plan to export 20,000 bottles to Japan by April next year. We shipped 6,000 bottles for the first time. Most of the exported wines are Kesane blue wines, while the rest are traditional wines.

I would like to mention that the export of our wine to Japan is the merit of the Ambassador of Georgia to Japan Teimuraz Lezhava. He was promoting not only mine, but Georgian wine in general on various platforms, and after that several interested companies from Japan contacted us, ”said Giorgi Rukhadze. 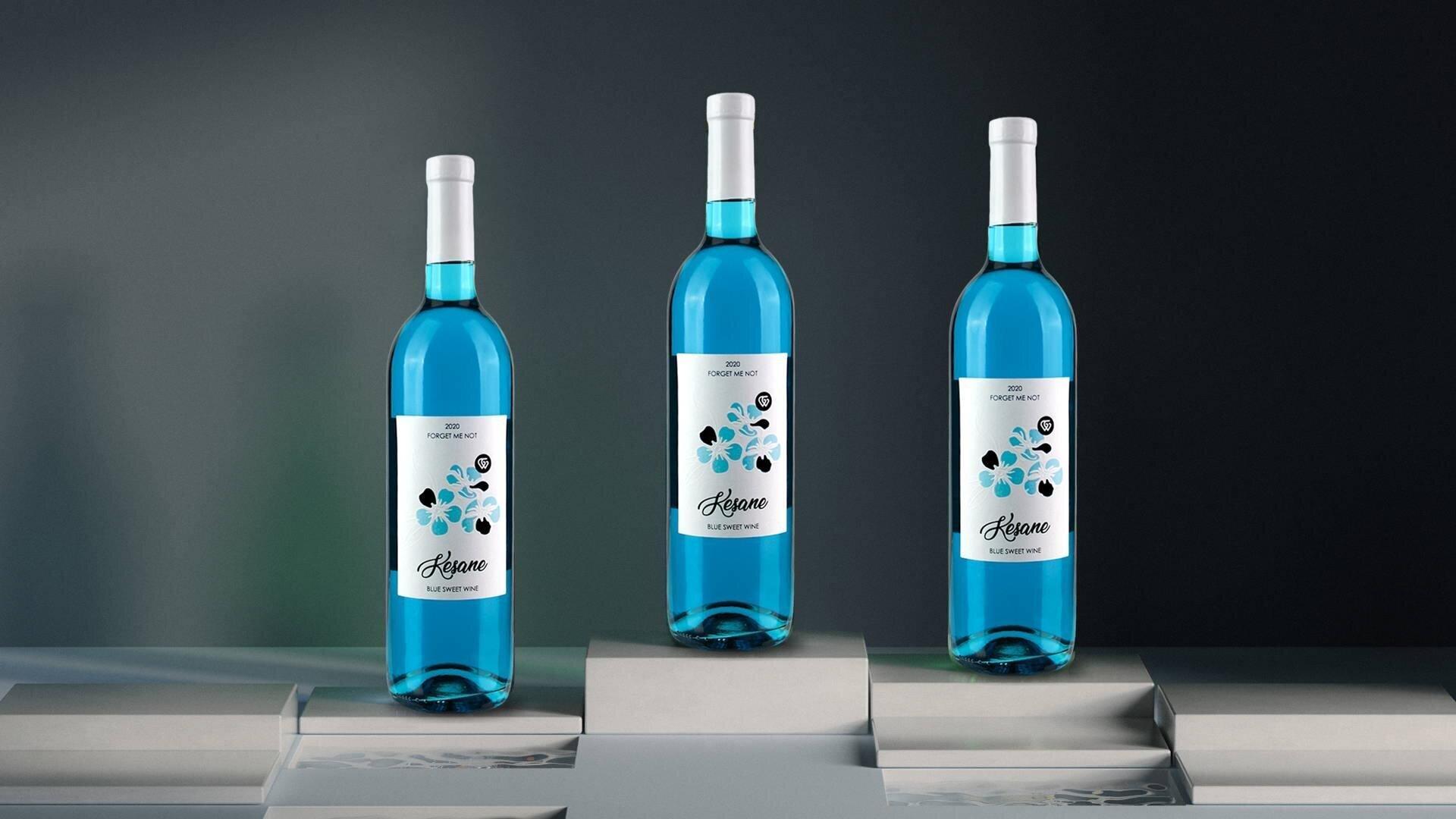 In addition to Japan, it plans to export George Grey Winery wines to the US, Switzerland and Sweden this year. The founder of the company notes that negotiations between the United States and Switzerland are in the final stages.

Giorgi Rukhadze notes that it is important for the company to sell premium quality wine in the relevant markets. According to him, today the company produces 100,000 bottles of wine a year, including classic, Kvevri wines and blue wine "Kesane". George Grey Winery's plan is to export 70-80% of the product produced in 2020-2022, which the company plans to implement in stages.