Skydiving is Already Available in Georgia

For lovers of extreme sports and sensations, Skydiving is already available in Georgia. Better2fly sky dive Geogia has been parachuting from 3000 meters above sea level since November 22.

"The idea arose exactly at the beginning of 2020, when my friend came to Germany with me, there is no such service in Georgia, we started training in February and as it turned out we came to the bottom. We had our first jump on November 22nd.

We brought the instructor from Ukraine, he is a G-category pilot, ie one of the great professionals in his field, who has made 12,000 jumps. We were able to bring the best pilot to us, ”said Irakli Kikaidze.

According to Irakli Kikaidze, all this required an investment of about 100,000 GEL, which was financed by two people. 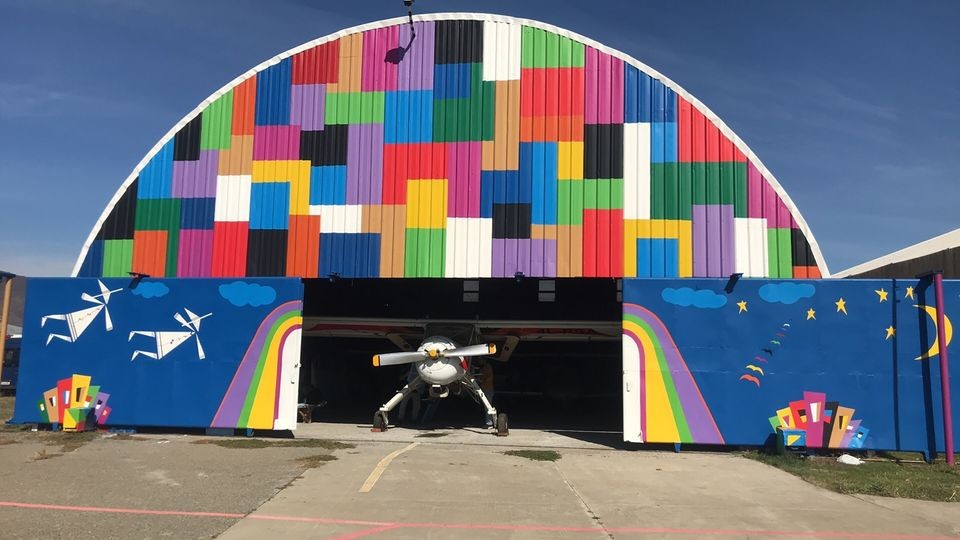 The company currently employs 3 people. These are: the instructor, the pilot who is the pilot of Natakhtari Airport, but at this stage he is cooperating with Sky diving Georgia and the person who is constantly on the ground and taking photos and videos. Irakli Kikaidze notes that with the expansion, the opening of the school and the restoration of tourism, the number of employees will increase.

Despite the lack of an advertising campaign, the interest from Georgian consumers is great and the group has already been able to gather several hundred people.

Skydiving in Georgia costs $ 450, Irakli Kikaidze says, which is a bit expensive for Georgians, but includes airfare, bringing in a foreign instructor and other expenses. However, as Irakli Akikaidze points out, along with the expansion, the fee for jumping will also decrease.