He founded the first startup in 2017 after a two-week course called "Think. Make. Start." The aim of the project is to bring together students from different faculties, and give them the opportunity to create a functional prototype in 2 weeks.

"Our team came up with the idea to make a fitness mirror SOLOS Mirrors, which with built-in sensors, remotely measures the user's movements, showing on the mirror surface whether the user is exercising properly or not. We conducted a customer survey, actively worked on creating an MVP, and finally, we became the winners.

The Munich entrepreneur center gave us the grant and with this investment we developed our prototype. After that, we sent the application to ISPO, which is the largest sports exhibition in the world. In January 2017 we won the ISPO Brand New Digital Award 2017.

This gave us great motivation, especially since in the same period we also joined one of the most prestigious accelerators in Germany - TechFounders. As part of the acceleration, we started a partnership with Adidas, which also gave us small funding to register a patent, establish a firm, and improve a prototype." 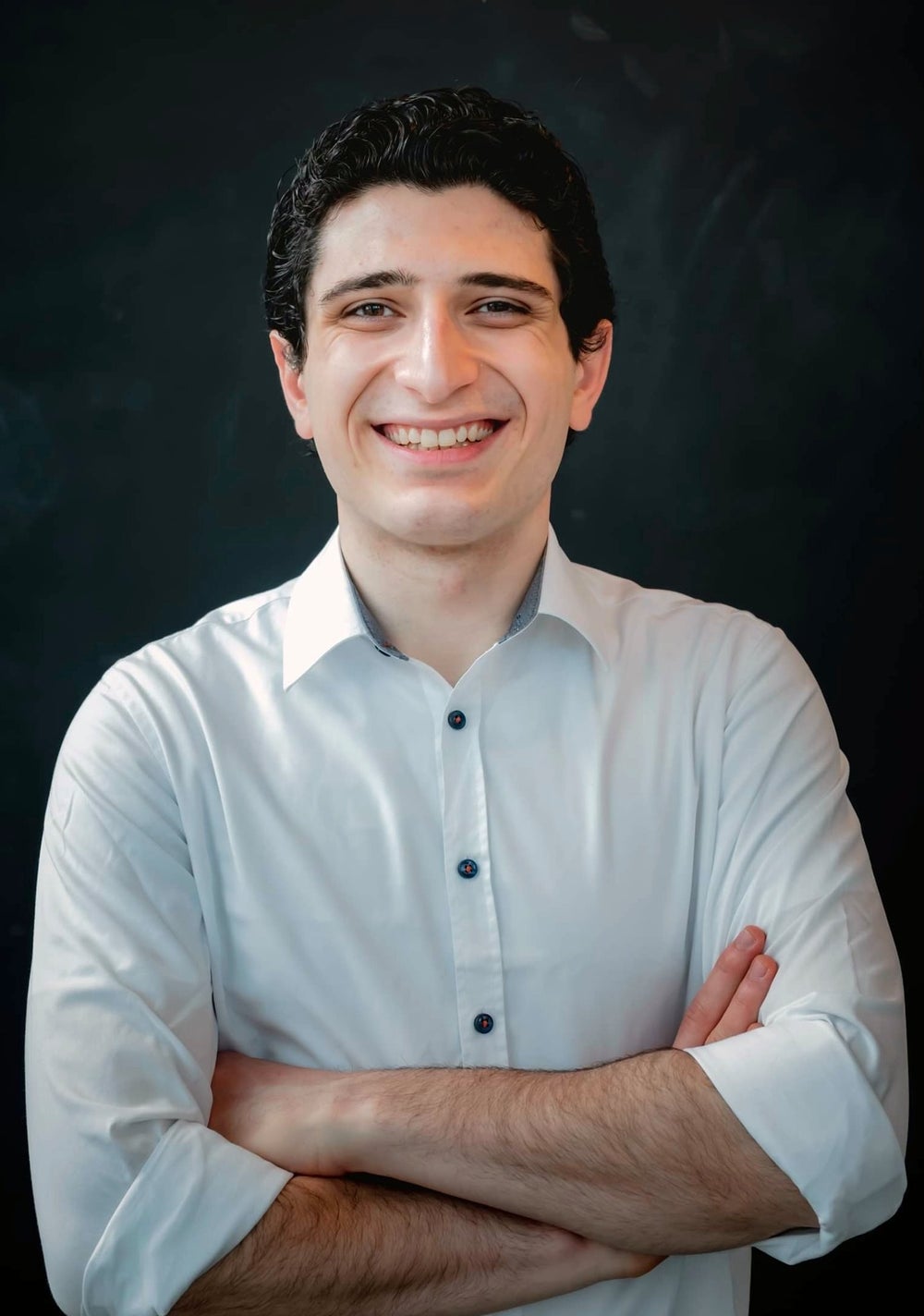 In 2020, they sold their company to their strategic partner - German company manufacturing fitness equipment.

Eventually, after gaining experience in entrepreneurship, he started giving lectures in the Technical University of Munich, he also became a mentor in several international accelerator program. Currently, he works on the new startup in the field of biotechnology.

"When the opportunity arose to be the founder of a biotechnology startup, I imagined that there was a chance in 10 years to meet someone on the street who is alive as a result of our tireless work - there is no greater motivation than that. After learning about the idea, I decided to get involved."

"The team is quite experienced and confident. We have all the necessary resources to develop the project and be an interesting beneficiary for investors." 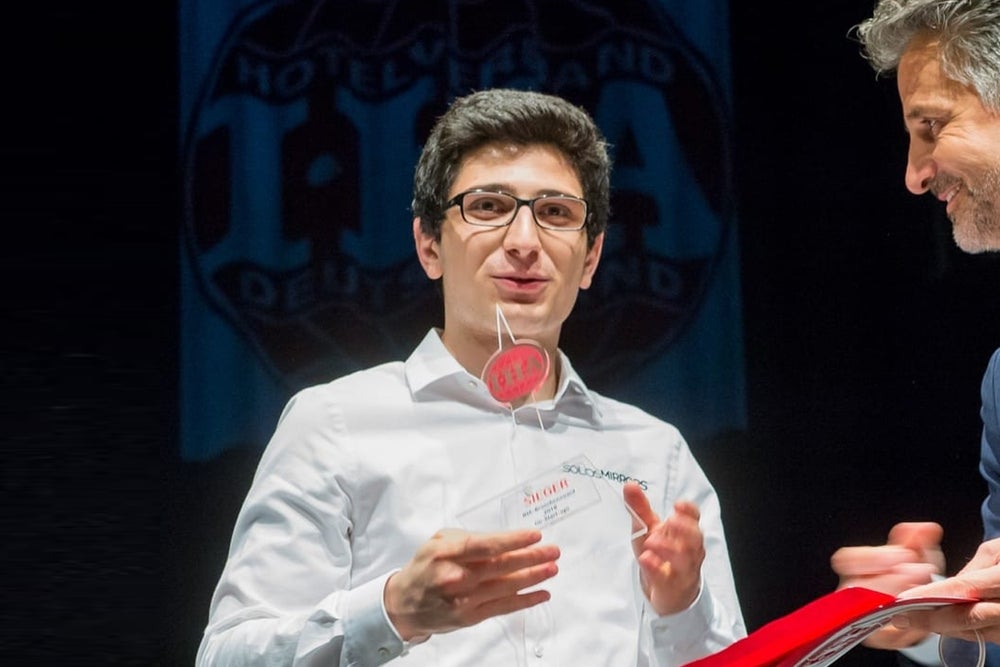 "Initially, when the product is not fully formed, it is not necessary to share the full idea with the mass audience. But since the idea needs to be refined, validated, attracted by potential partners or investors, one needs to present a certain part of their vision. With radical secrecy, the idea will actually be seen by you and progress of it will be hard.

Therefore, appearing on the startup radar is essential for me, however due to the strategic situation, the startup has to decide for itself whether it is worthwhile to take this risk or not. Choosing how one will convey their idea and specifically what details they will reveal is quite individual and depends on the latter.

For instance, currently we present relatively small details of our project, which will definitely change in the future. Today, with business partners, clients or investors, we focus on the concept in general and its pros - we are by no means delving directly into the core of technology. We focus on details such as the factors that distinguish us from our competitors, etc., but we do not go in depth of what the foundation of our technology is. During the in-depth negotiations with investors, we do due diligence, where the technology is introduced, however, a non-disclosure agreement is signed in this case."

As Giorgi Khubua further mentioned, the interest of the new generation in the entrepreneurial ecosystem has significantly increased. They have a lot more information about startups and networking events are more frequently organized.

"Nowadays, there are many startupers in Germany who are able to contact students in person, get advice and work actively on their projects."