The Main Technology Festival of the Year Returns

GDG's annual developers festival Devfest is hosted by Technopark today. Georgia is the first country in Europe to host Devfest for the first time this year. More than 10 foreign and Georgian speakers are participating in the festival, including companies such as Google, ADOBE and others.

The foreign speakers participating in the festival express positive emotions towards Georgia and are glad that Devfest is being held right here. “I'm glad to be here today. Every country is different and Georgia is distinguished by its friendship. I'm glad I met the GDG steering group and the developers. It gave me the opportunity to support them, '”says Maria Ensinar, Developer Relations Specialist at Google. 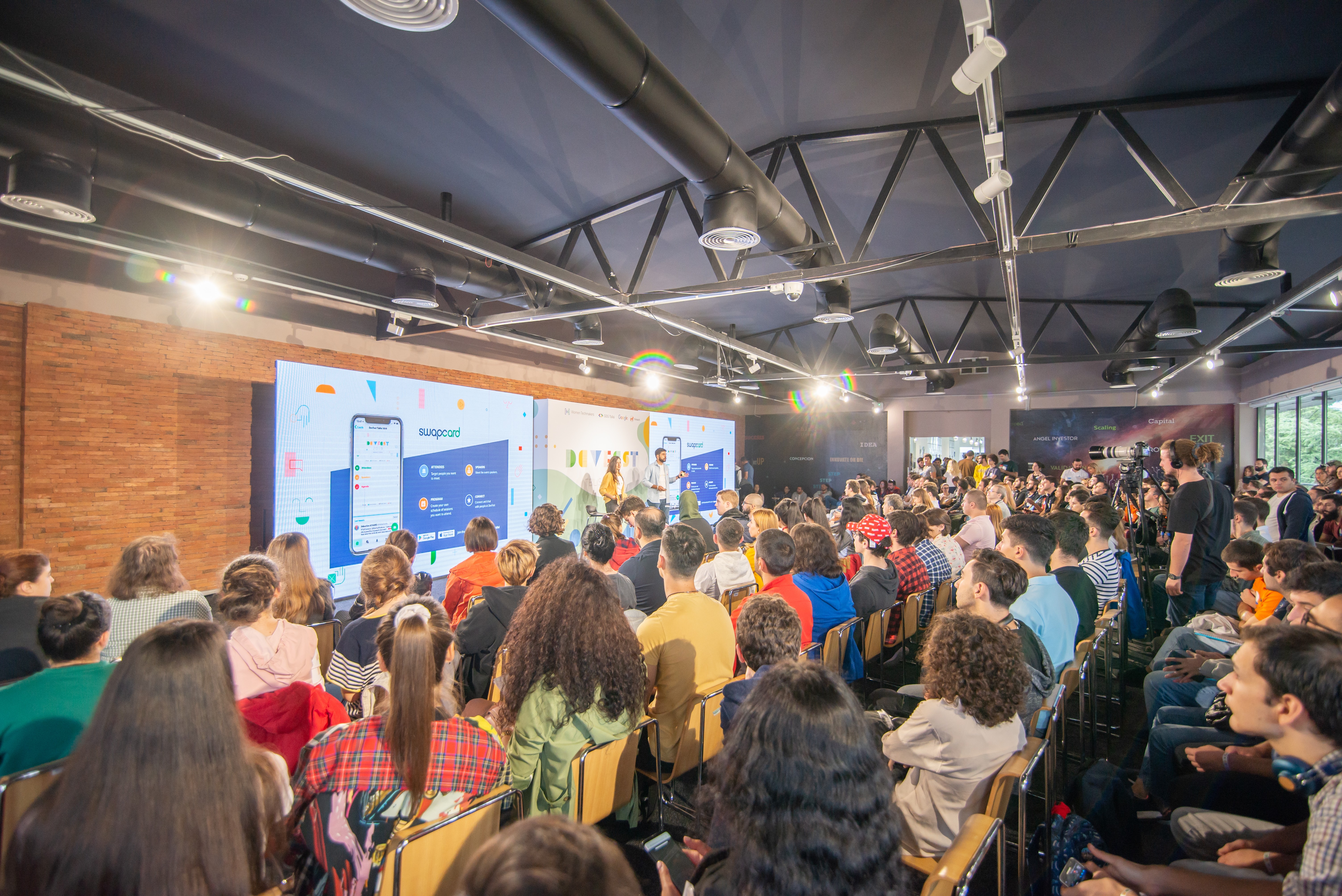 This year, the festival has grown and new space has added. Technopark has 3 areas: TechTalks, CodeLabs, Community Area. The first space is dedicated to the speakers, the second to Codelabs, and the third is opened for the first time this year, where anyone can talk to the speakers face to face, ask questions and get the information they need.

Developer festival- DevFest is being held by teams of Google developers around the world during the fall and brings together thousands of people. Discussing technologies such as artificial intelligence, android, cloud technologies, UI / UX design, advanced and virtual reality, and more.