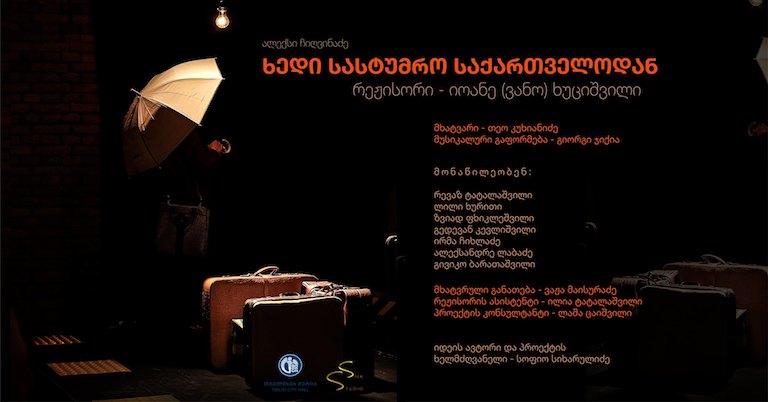 Author of the idea and project manager - Sophio Sikharulidze.

Ilia is a blind person from Abkhazia who lives in the room of hotel "Georgia" with his sister. Everything here symbolizes past life and loss. Life of brother and sister changes, when Abkhazian neighbor visits them and brings them a gift of memories.

Along with professional actors, visually impaired people also participate in the play. The play is based on their interviews.

2030 We Have Nothing to Lose - Liberty Theater 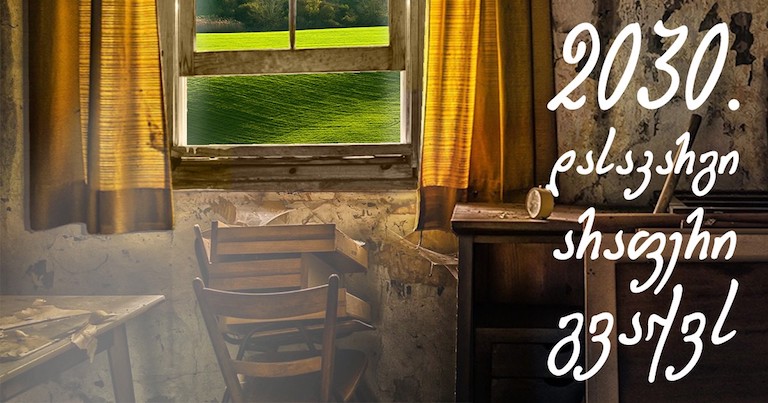 The year of 2030: A national movement starts in the country which demands to leave the EU. It is lead by the president.

Ballad of the Tiger and Fellow - Tumanishvili Theater 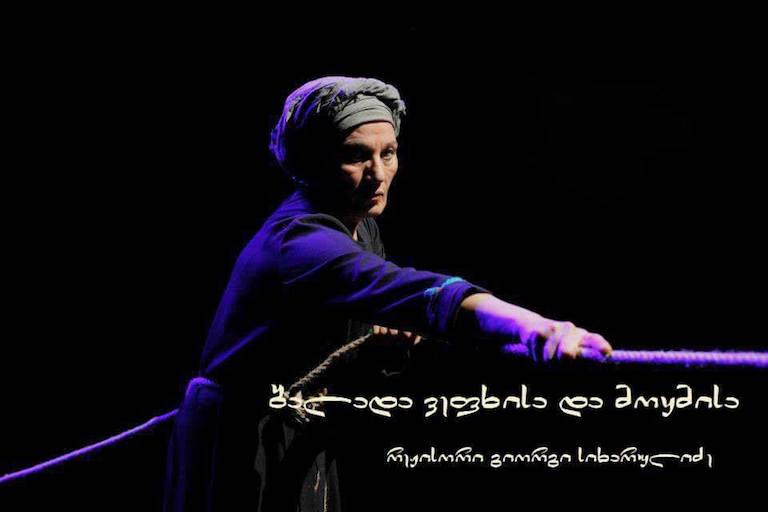 Author and artist of the idea: Zurab Gogorikidze

Construction of the Ropeway in Tusheti to Start in 2021
01

Prashant Joshi: When Your Team Backs You, Nothing is Impossible
02