David Partsvania: Despite the Pandemic, Construction of Schools and Vocational Colleges is going Smoothly, the 2020 Budget will be Used 100%

What are the functions of the LEPL Educational and Scientific Infrastructure Development Agency and what is its purpose?

The Agency is a legal entity of public law under the Ministry of Education and Science of Georgia, whose mission is to develop the educational and scientific infrastructure in the education system of Georgia. In particular: 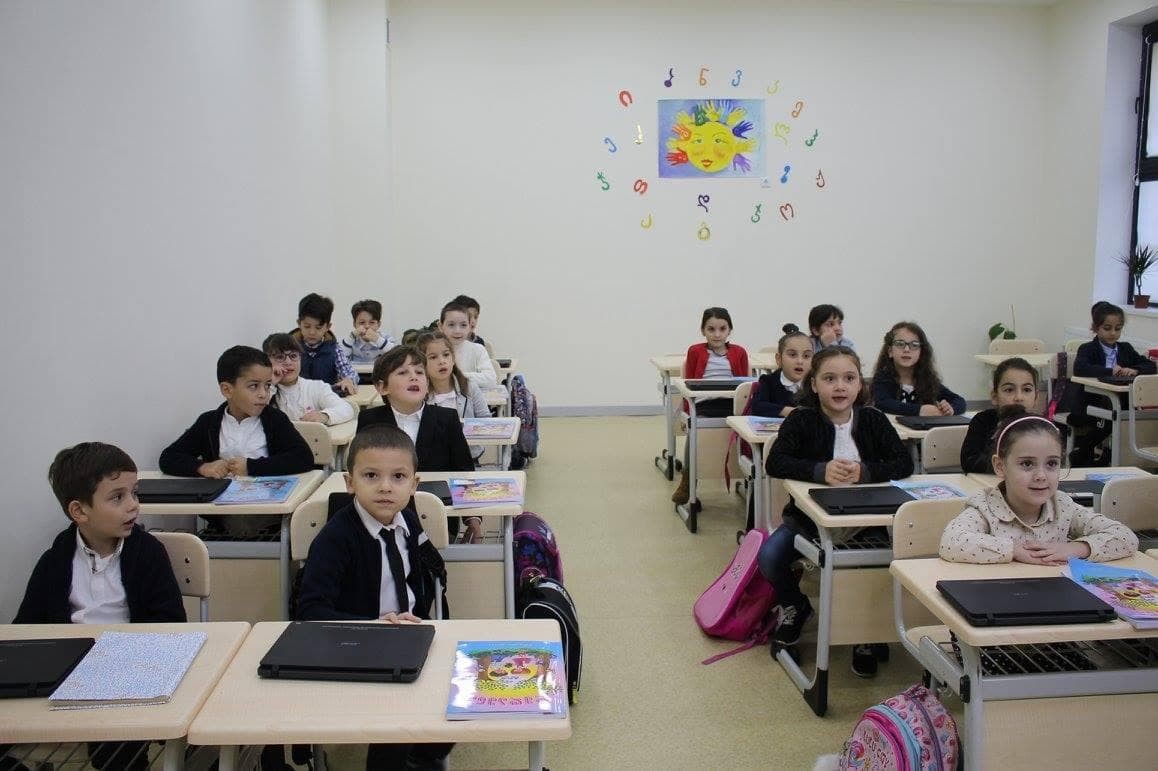 What major work was done by the agency in 2020?

This year we have launched a EUR 25 million project by the German Reconstruction Credit Bank (KFW). In total, construction of 14 new schools has started this year. The construction of 3 new schools (Tbilisi 86th School, 138th Public School and Komarov School) is a transitional project, which will be completed in the spring of 2021.

A new building of Tbilisi Public School No. 186, the so-called Mega School, was built in Didi Digomi within the project "City of Education". Within the framework of this project, a school for 350 children will be built in Didi Digomi, which will be of modern standards, with its campuses. Our goal is to develop education cities as much as possible. Within the framework of this program, the construction of a school for 250 children is also being completed in Adjara, which will include a residential campus for 100 children. How much financial resources are allocated for the works of the current year?

It is important to mention the component of vocational schools - within the city of education we started the implementation of the KFW project at the initiative of the donor and the Ministry of Education, and at the present stage the selection of an international consulting company is underway. The project includes a EUr 20 million loan from KFW, EUR 3 million in grants, and EUR 1 million in contributions from the Georgian government.

A large professional education hub called the Center of Excellence is being built in Didi Digomi, which is implemented within the framework of the "City of Education". The process of selecting a consulting company will be completed this year, design will begin early next year, and construction will begin in the spring.

It is important to note the projects being implemented by the agency. Among them, transitional projects in Khashuri, Borjomi, Tskaltubo and Zugdidi, with a total cost of about 30 million GEL. Modern type campuses are being built within the project. In Kaspi, Marneuli, the construction is completed. The agency also initiates the construction of 26 different types of workshops, including car workshops, road construction, agricultural activities (staff training), etc. 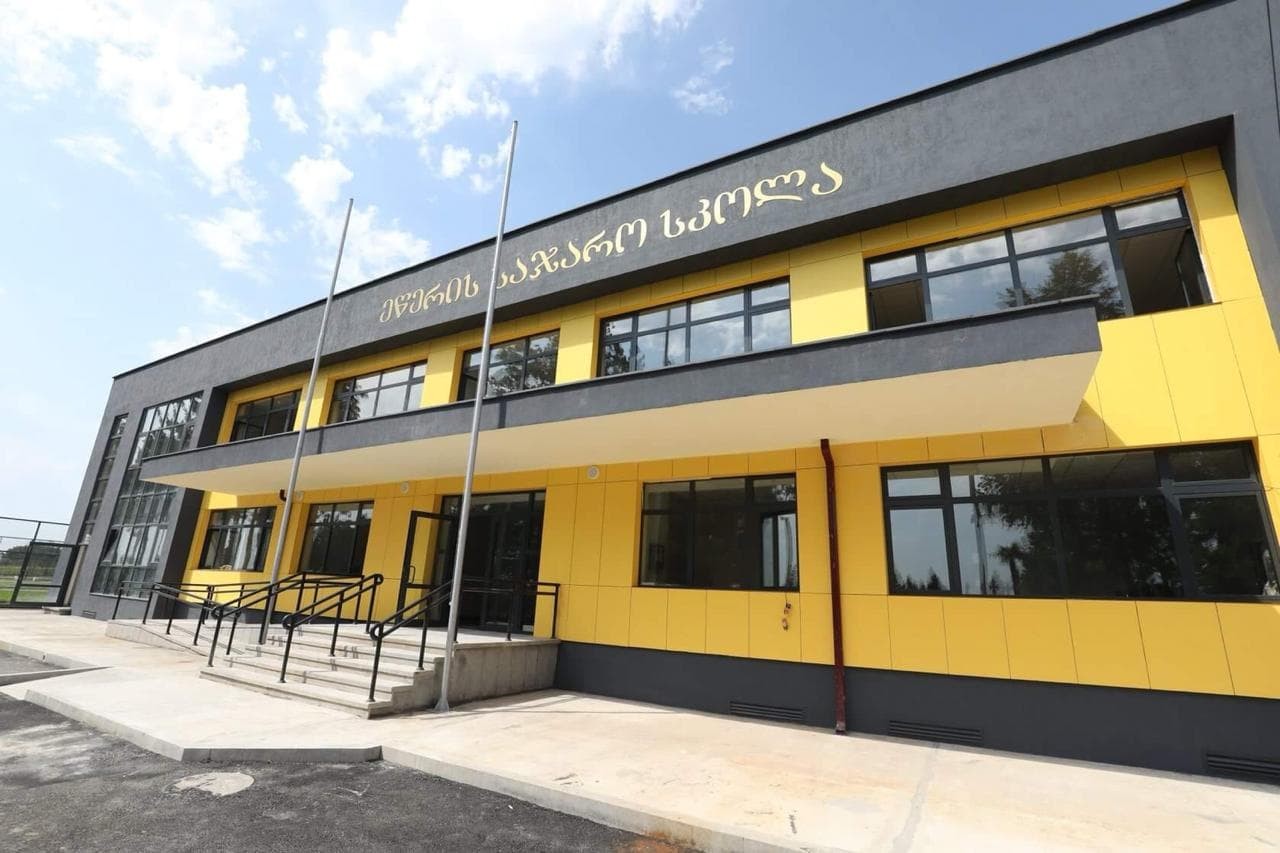 What are the future plans of the agency?

In 2021 it is planned to build a wine college in Kakheti. We are building innovative hubs in Samegrelo and Guria, in particular in Senaki and Ozurgeti. These will be modern types of youth hubs that will help to maximize the youth in the regions.

Most of the projects are completed, however, they will be equipped at a later stage. We are going to build dozens of workshops in many different regions. A tender has already been announced for more support of the IDP population. In Tsalenjikha district, in particular in Potskho-Etseri, the construction of a wood workshop will start in January 2021. After that, a wood enterprise will be built, where the relevant qualified persons will be employed.

In 2021, the agency will spend a total of about GEL 70 million on school construction, in addition to the KFW project. 30 million GEL for the construction of vocational schools.

In addition, books are purchased annually and donated to public school students free of charge. Since the Covid-19 pandemic, online learning has become more necessary. We want all schools to be equipped with modern laboratories, computer rooms with modern standards. 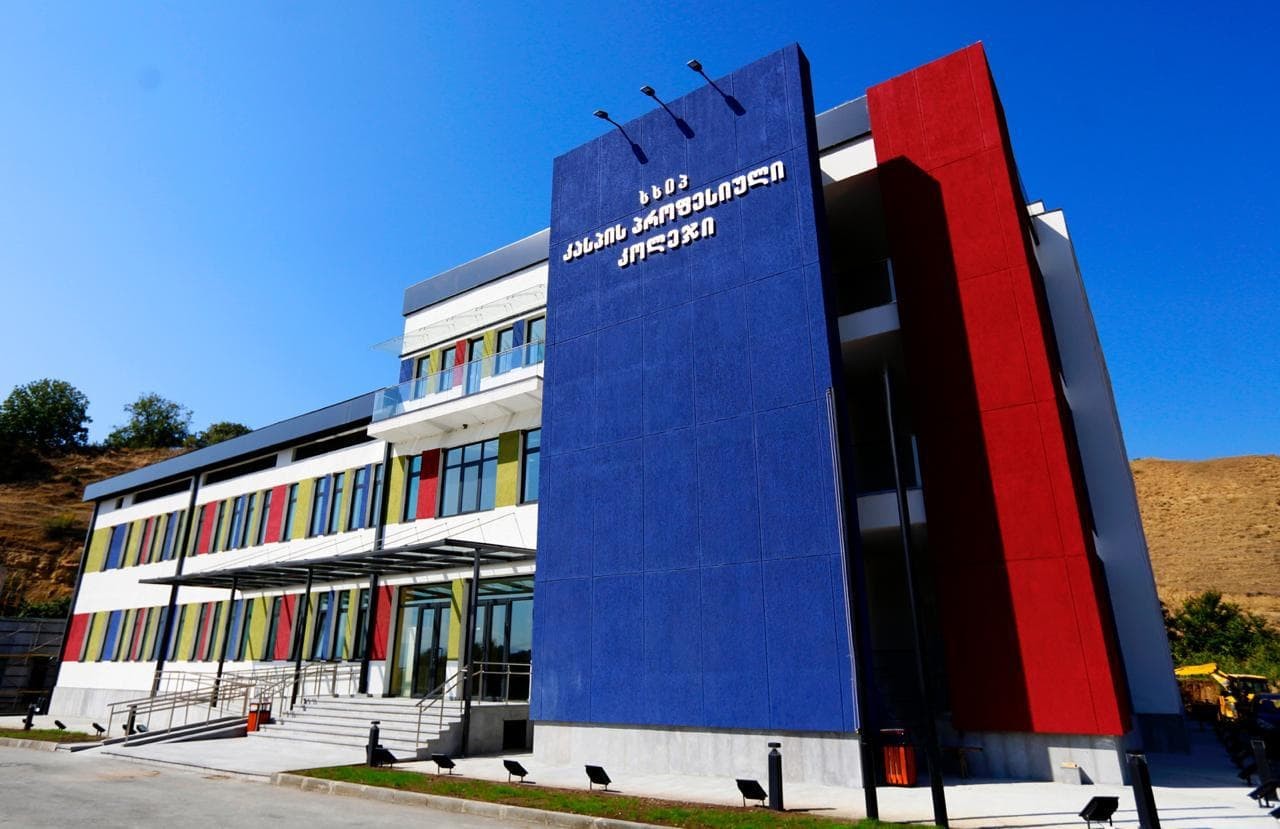 What about the cooperation with international donor organizations, besides KFW, with whom do you cooperate and how important is their role?

At the present stage, there is an educational cooperation with KFW. Next year, active work with them is planned on various projects, including the Wine College.

Involvement of international organizations is a priority for the state as well as for any organization, because their cooperation contributes to the construction of European-style schools, the sharing of knowledge and experience and the successful implementation of projects.

Anna Glow Makes Jewelry That Comes from a Legend
03

Merab Bolkvadze, Engineer: I Knew that One Day I Would Become a Part of this Company
05