Among this year's nominees for the Miss Van der Rohe Prize is also the Swimming pool project, an abandoned swimming pool transformation project completed as part of the 2020 Tbilisi Architecture Biennale.

The authors of the project are Nikoloz Lomidze and Alexander Gharibashvili.

On the left bank of Tbilisi is the city of movies, a small Georgian-Soviet version of Hollywood. This is a scenic simulation of a "city" with infrastructure facilities and a network of streets.

This situation from the city is virtually neglected. The area is open to everyone and is occupied by guerrilla artists and music schools. Part of this area is the Olympic swimming pool (25 × 12.5 m) and the project involves its transformation. 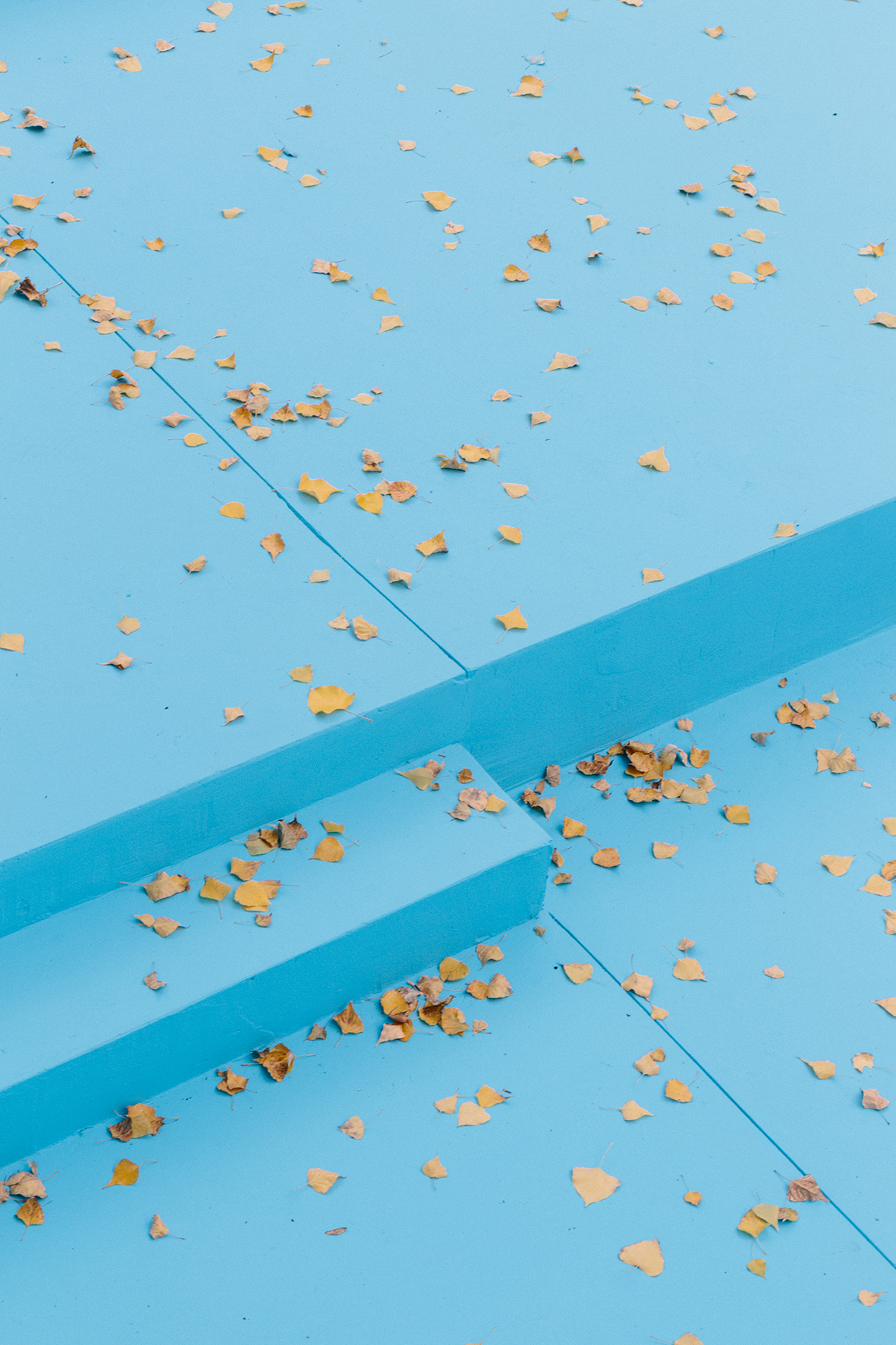 The idea of the project was to create a community gathering place within this area, in the form of a multifunctional open space, where various cultural events will be held and also the arrangement of a free recreational space accessible to all.

The existing concrete structure has been filled with a new, simple volume that looks like a one-sided amphitheater. Because this building was a swimming pool and the architects wanted to not maintain the association of water, the amphitheater is a light blue color.

The existing concrete cavity was first cleaned and polished, 7 walls of different heights of cement block were constructed, the gap between the walls was filled with soil and gravel, concrete slabs were poured and after drying the cement was polished, covered and painted with light blue waterproof paint.

Webster University Branch has been Officially Opened in Georgia
06