Posters of Giorgi Maghradze were Placed on the IMDb Page of Love, Death & Robots

Posters created by Giorgi Maghradze, the same as Artman, were posted on the official IMDb page of the popular and featured TV series Love, Death & Robots.

For about 9-10 years, Giorgi has been working in the field of graphic design and illustration, and for the last 3 years he has been the Art Director of the marketing communication agency Hans & Gruber. "In 2019, when the first season of the series came out, I liked the variety of visual styles so much that I set myself a little challenge. I decided to create a series of FanArt posters for each episode, ”said Giorgi. 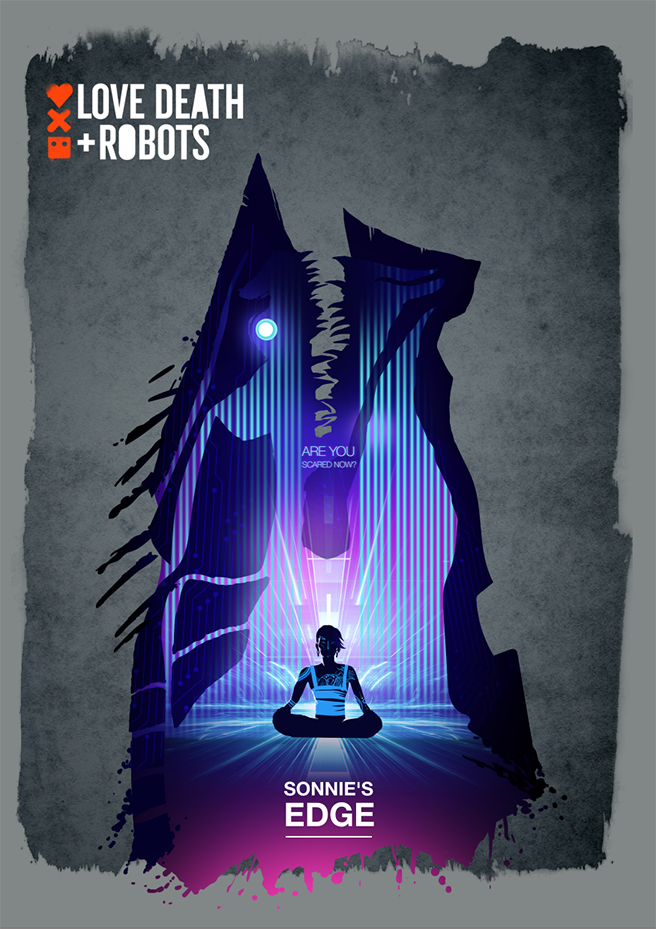 This experiment turned out to be quite interesting and gained a lot of popularity in the internet space - especially on Instagram, where each poster had a 40-60K reaction on fan pages, while on Reddit everyone asked who was the author, where it could be purchased, and so on. With such growing interest, Artman also decided to make prints. The works were used by many official sources at various times and the artist was even asked for permission to place them, which he never refused. 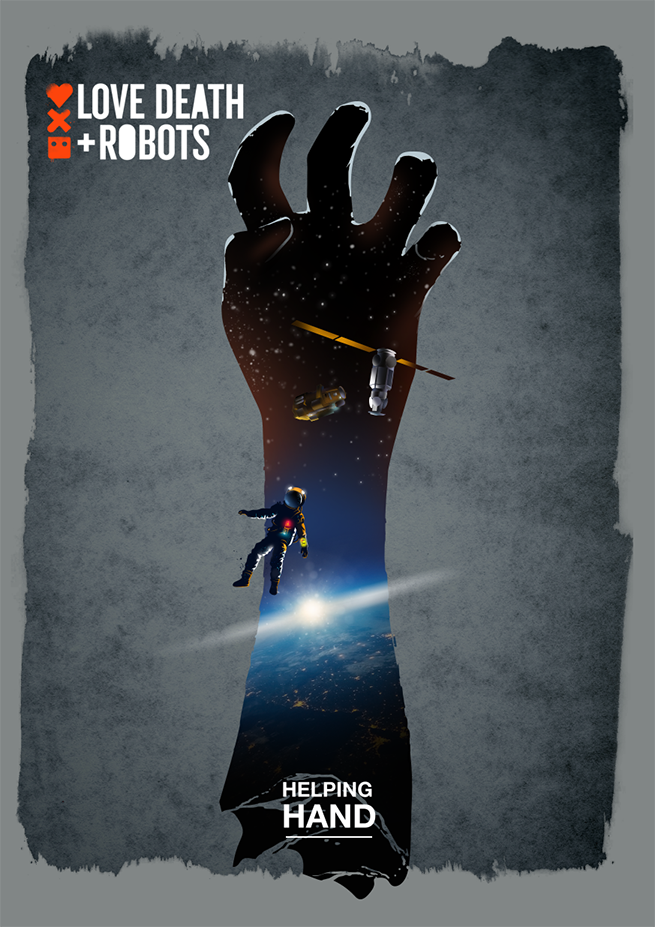 "Several artists working on the animation of this series even wrote to me that they liked the posters created on the series and wished them success. IMDb officials asked me for permission to use it, and a few days ago I discovered that my work has also been featured on the official albums of the first season of the series on the IMDb platform." 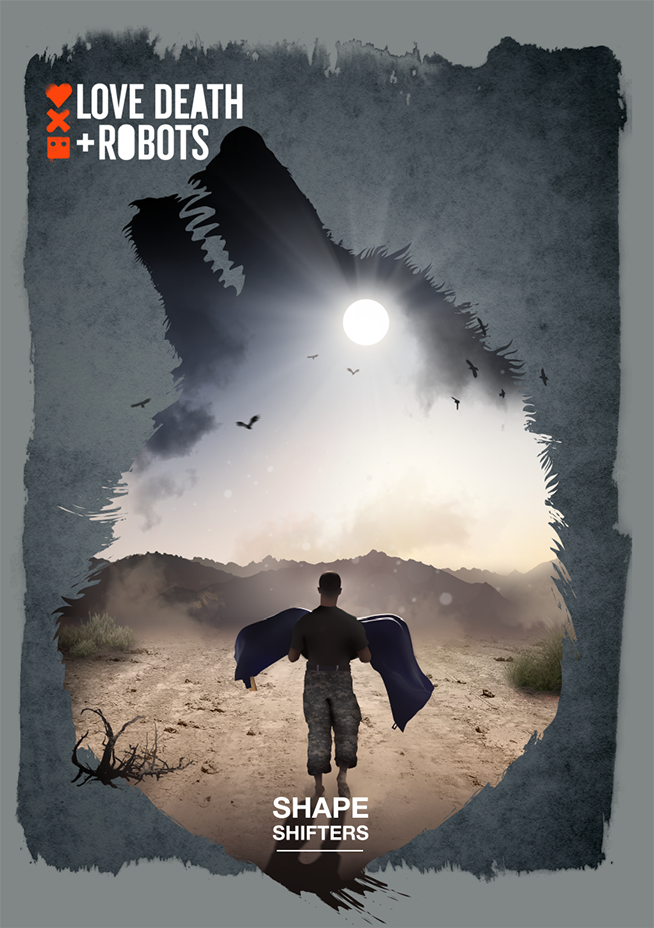 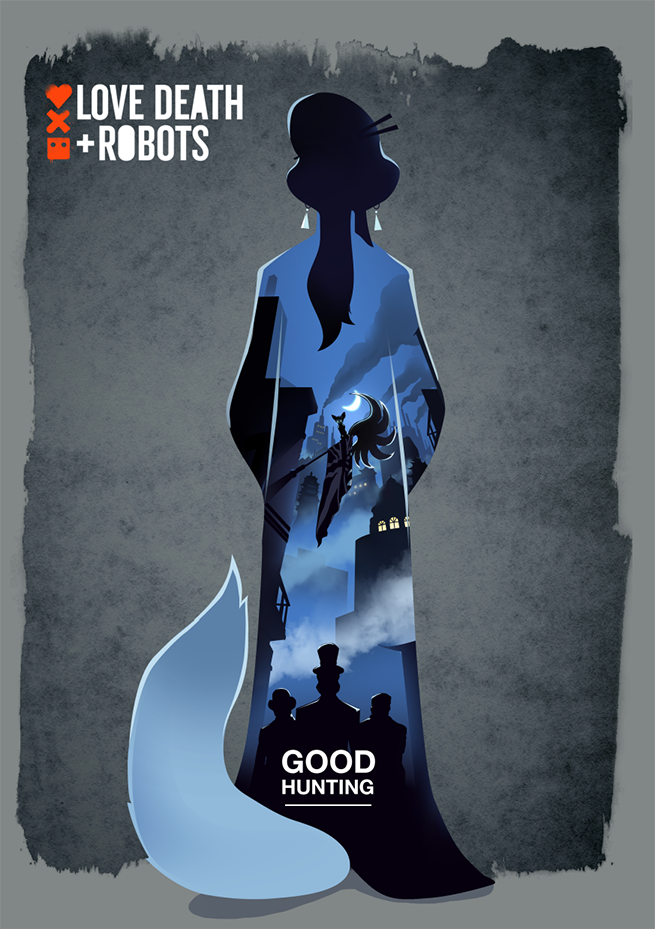 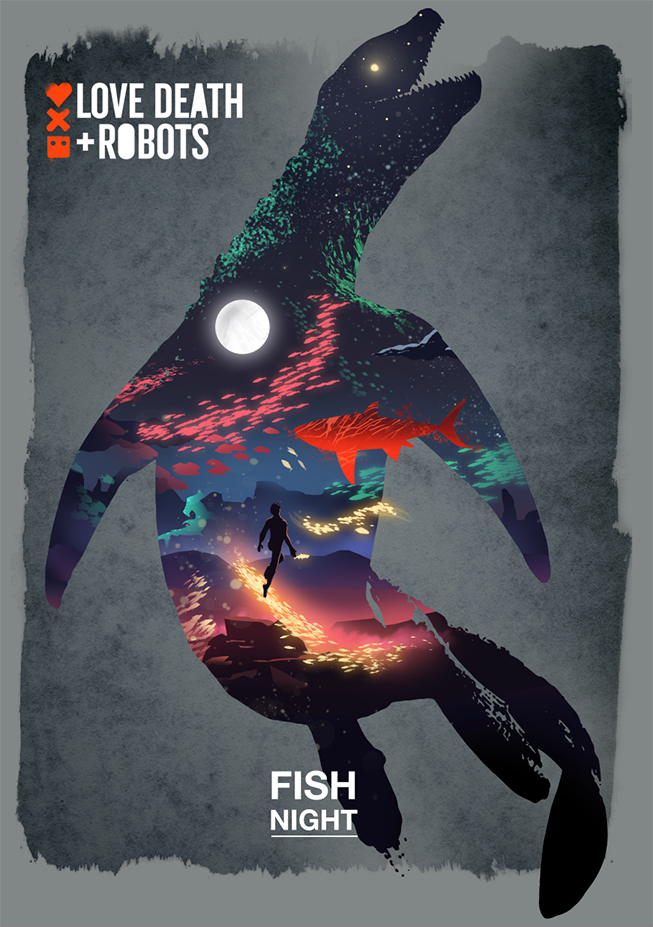 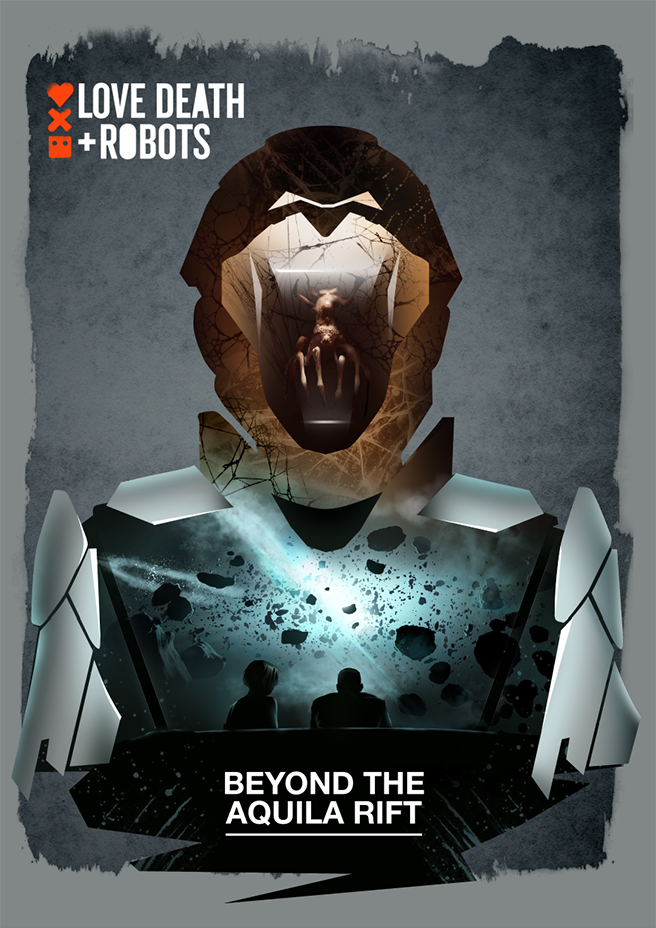 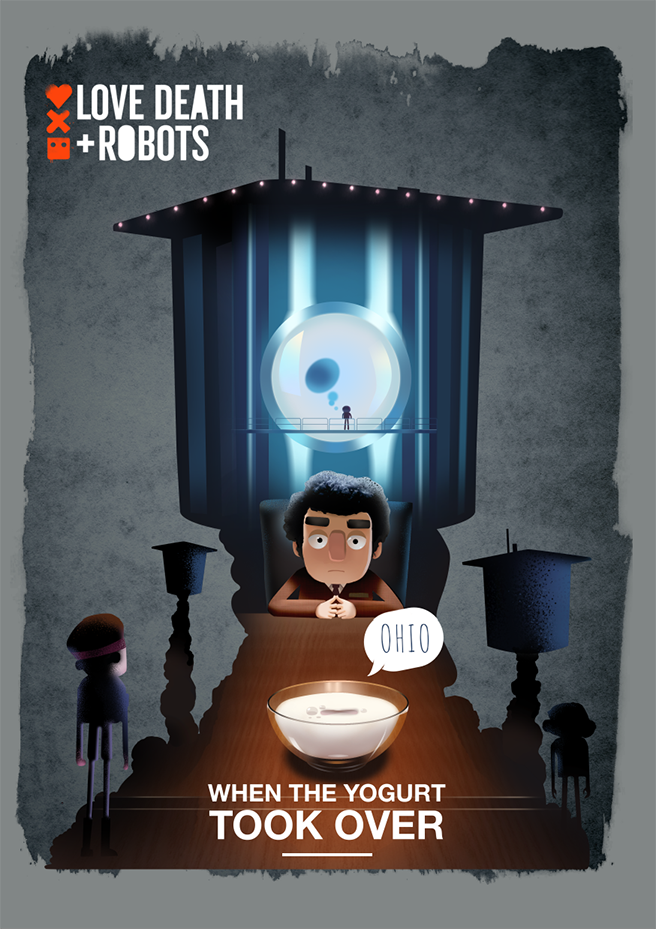 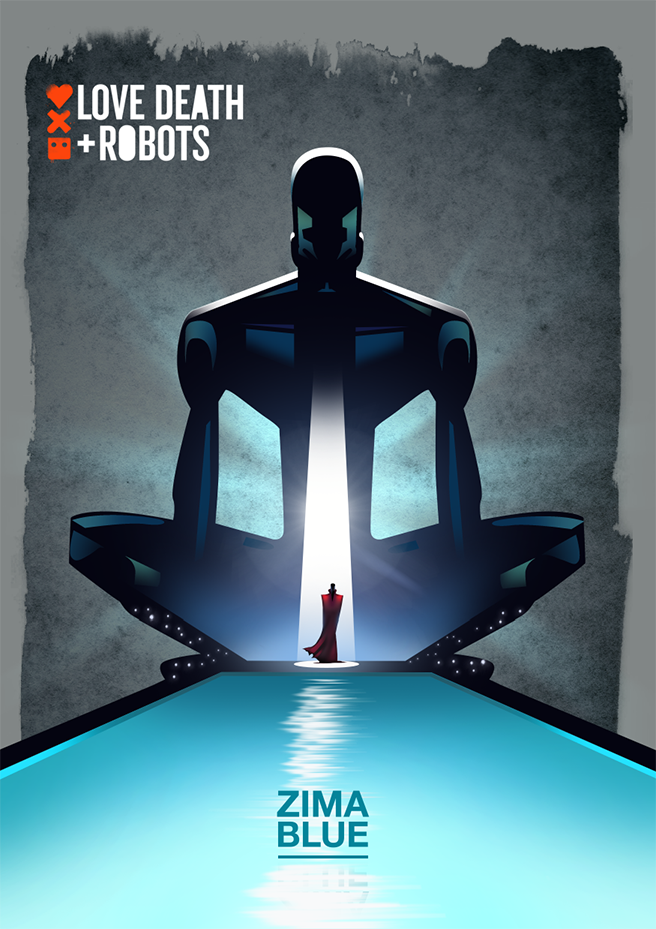 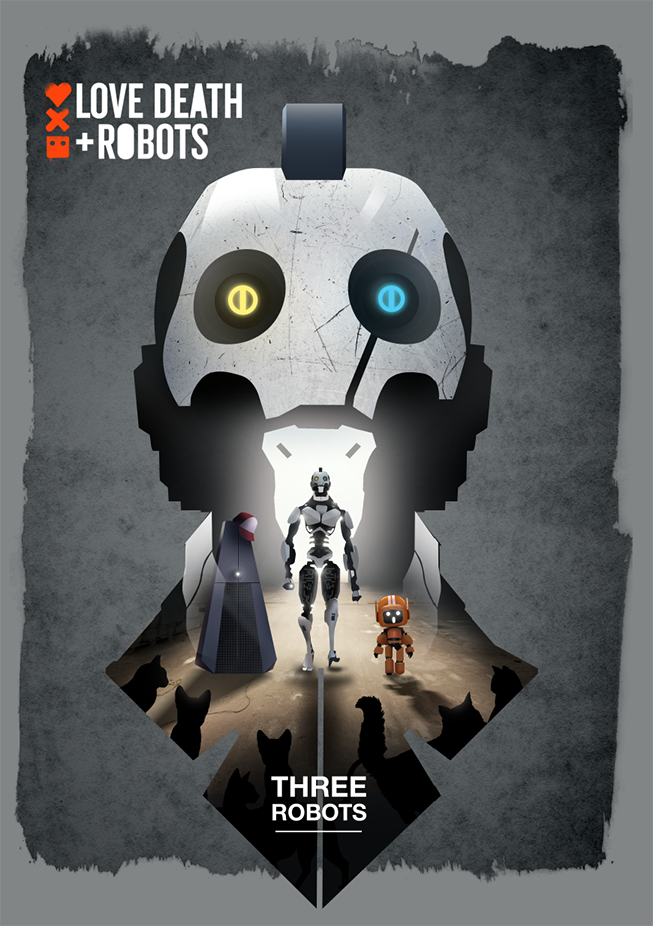 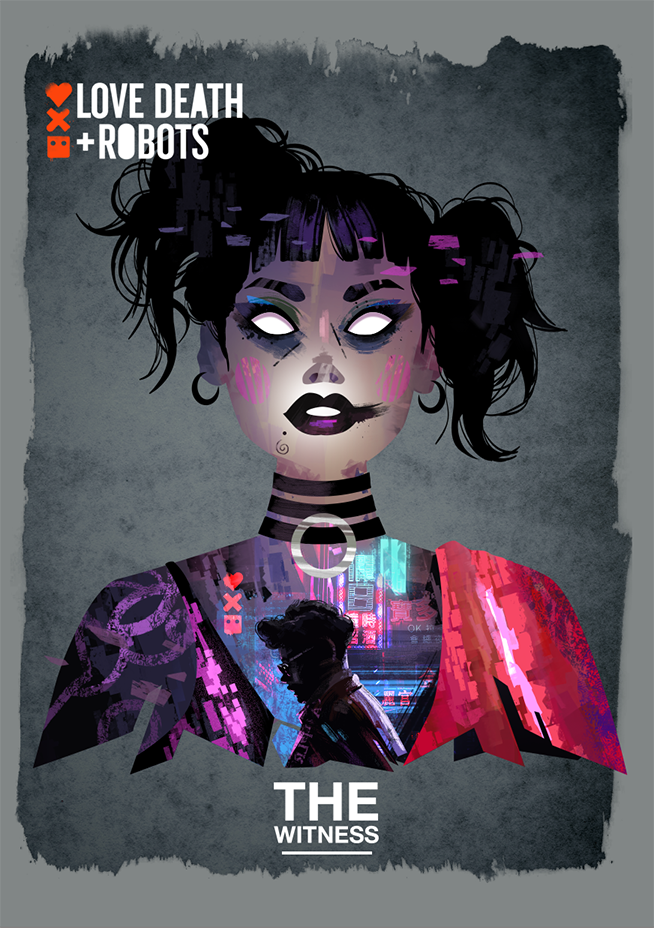 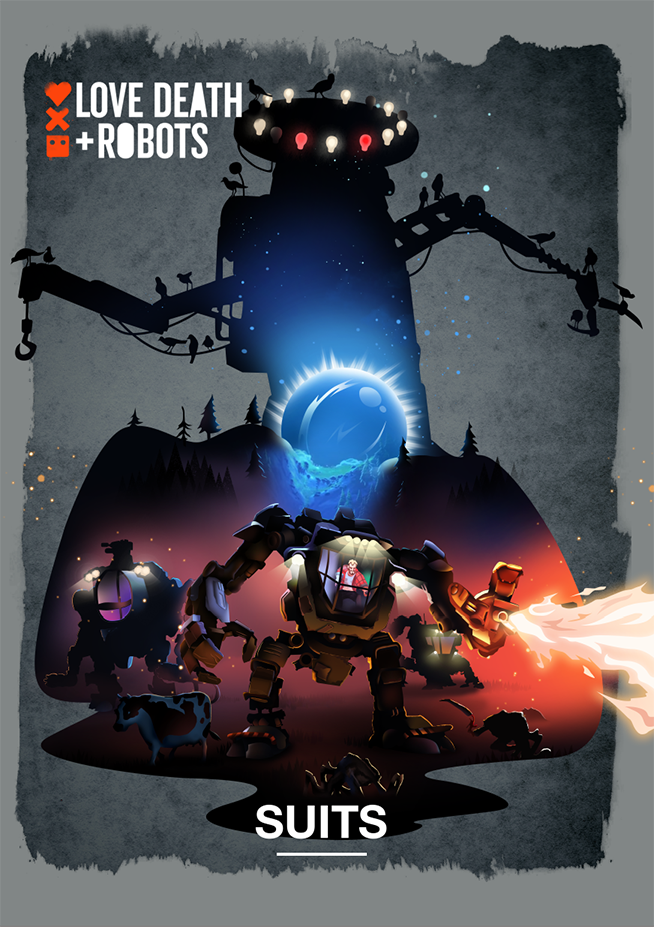 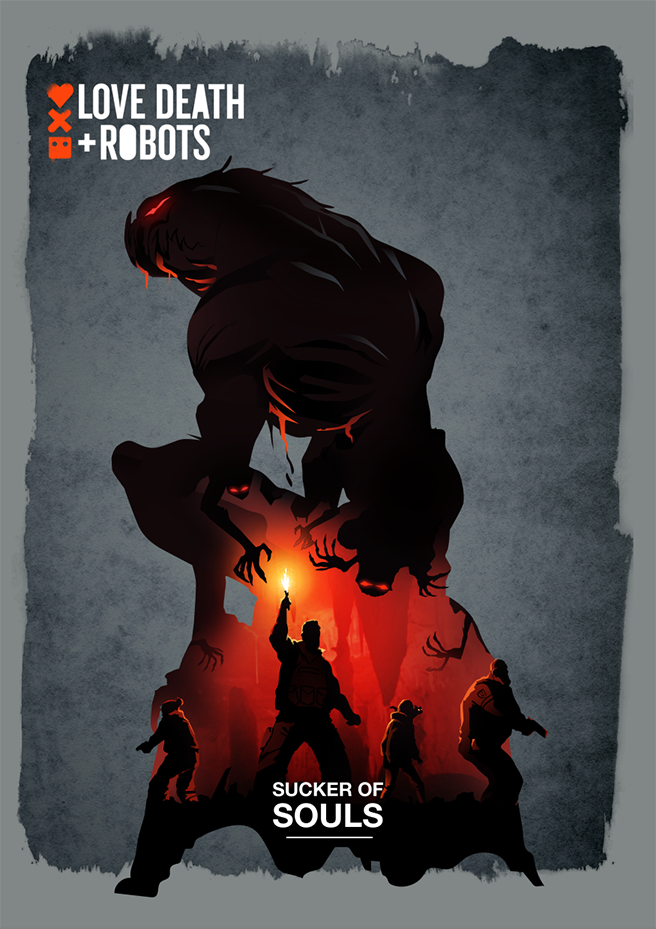 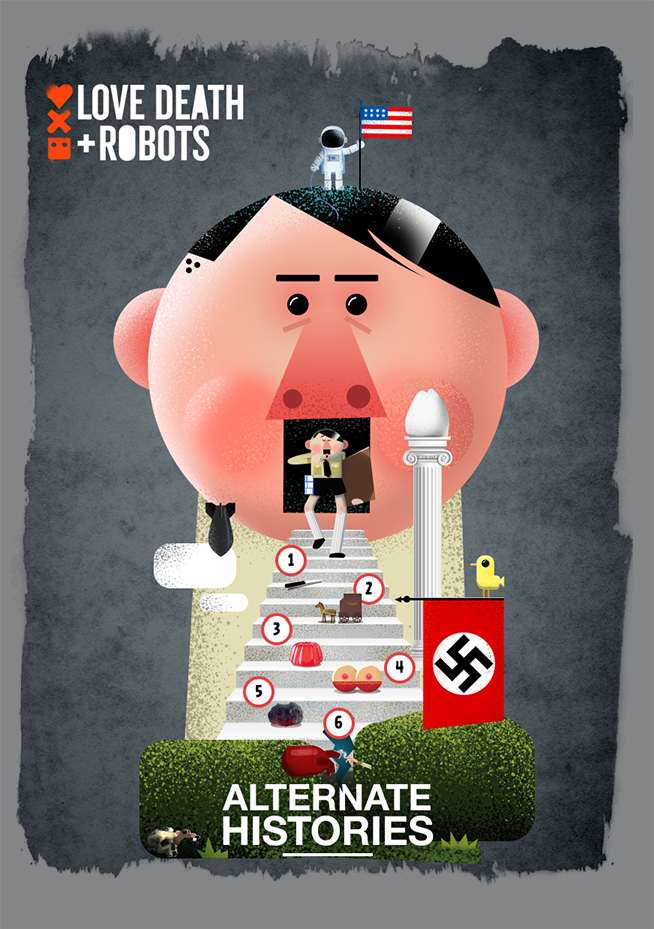 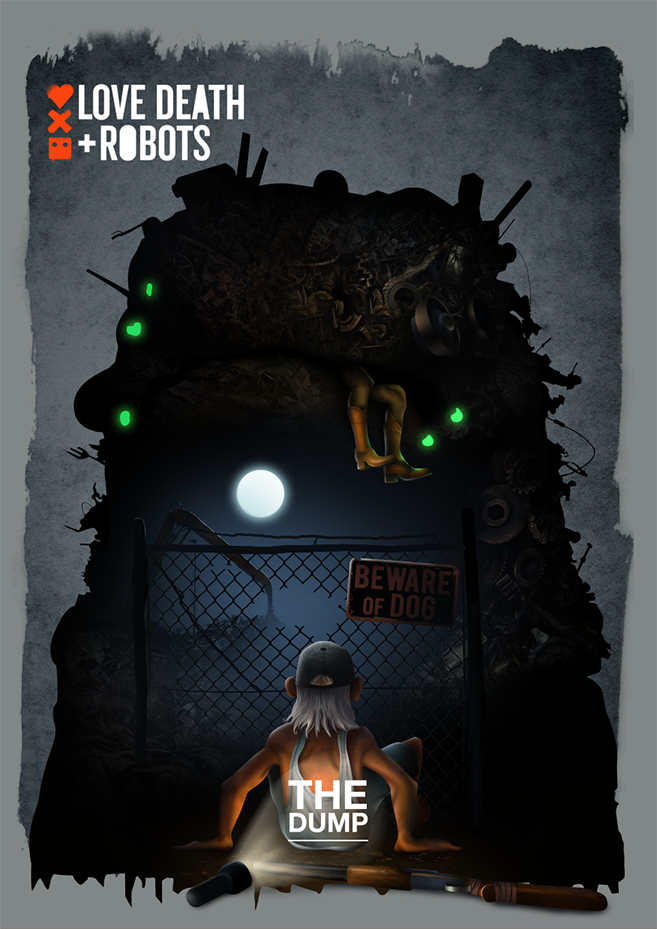