Lopota Spa Resort opened an Asian restaurant - Ike. According to the general manager, Maka Gligvashvili, the restaurant officially opened two days ago, however, IKE Asian Fusion has been hosting guests for more than three weeks.

As she further mentioned, the food venue has its own swimming pool and lake. 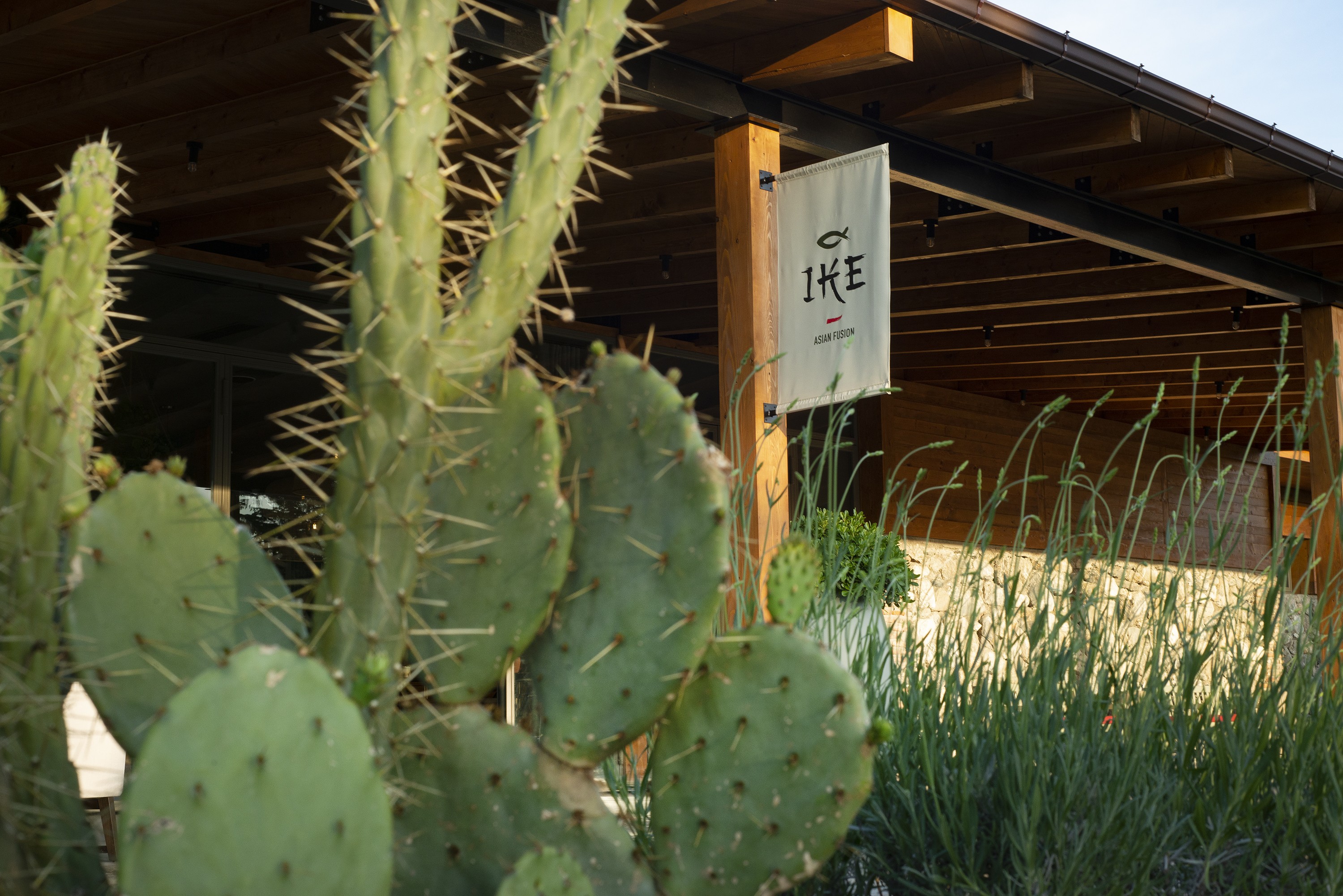 The company opened a new 51-room business-class hotel on the territory of the complex last year, a total investment of which amounted to GEL 7 million. An Asian restaurant is also located in the vicinity.

Lopota Spa Resort has been operating in the local market since 2006.