The company producing and exporting blueberries, GeorgianBlue announced the launch of its product in the European market on its Facebook page: 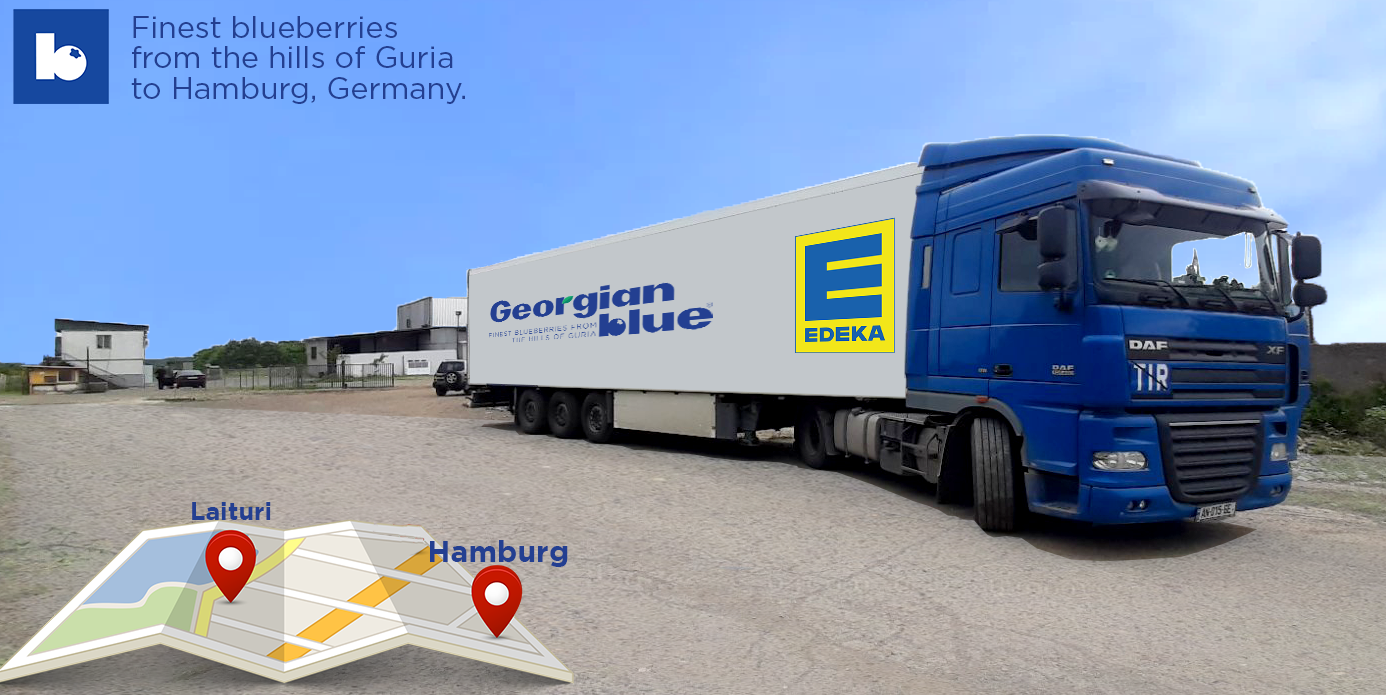 According to the director of GeorgianBlue, Rati Morchiladze, the first car loaded with blueberries has already been shipped to Germany.
Georgian blueberries which are sent to Hamburg will be sold in EDEKA supermarket chain in Germany.