The Municipal Development Fund (MDF) of the Ministry of Regional Development and Infrastructure of Georgia (MRDI) has commenced urban renovation of Velistsikhe Village Central Part.

The project implementation is backed financially by GEL 30 million (GEL 30,386,078) of the Asian Development Bank (ADB). 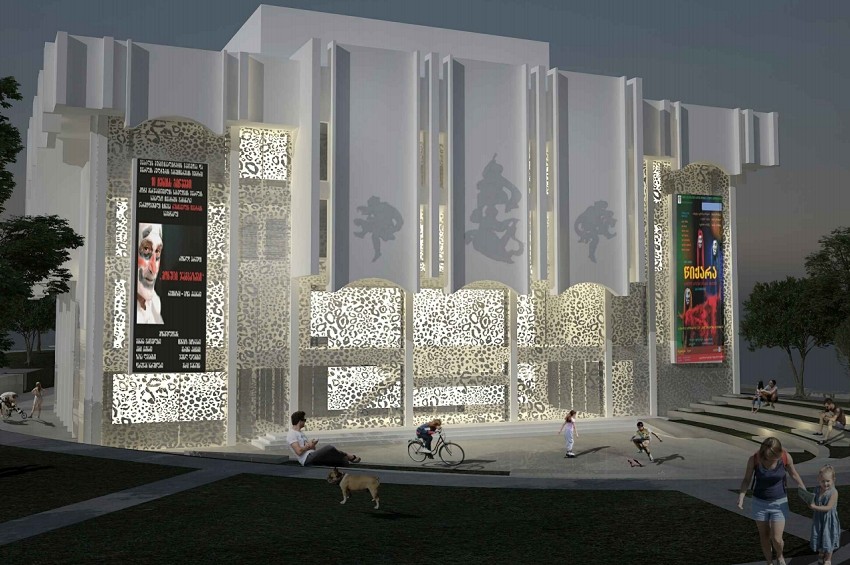 The Velistsikhe Urban Renovation Project envisages rehabilitation of up to 60 houses in the central part of Velistsikhe, refurbishment of the site in front of Velistsikhe Theatre, and improvement of the nearby park. The road and drainage systems will be regulated and the WWTP is also to be arranged.

Velistsikhe Village is one of the ancient and biggest settlements of Kakheti. It was located on the mainline of high significance heading for the East. Viticulture was highly developed in the village and the whole system of watermills was functional in the village as well.

The structures, located in Velistsikhe Village are distinguished by architecture and their renovation. Kakheti Region will have one more center to be attractive and interesting for tourists and be wealthy with historic and architectural values and that center will create new economic opportunities for Velistsikhe residents.

Velistsikhe Village Urban Renovation works commenced at the end of January 2022 and is to be finalized in the summer of 2023.

Local Museum to be Opened in Oni, Racha
05