MeOut Group, in cooperation with StartITup Győr, hosted an international hackathon - HackMeOut in Tbilisi on June 23-26, in which teams from eight participating countries worked on innovative, technological solutions for financial services.

It should be noted that holding the event in Georgia was made possible by the cooperation of the Georgian Innovation and Technology Agency and Startup Georgia.

At the final Demo-day of the event, hackathon participants presented the prototypes created in 24 hours to the jury members Kakha Gelashvili (Co-founder of Payze), Zura Dzidziguri (Strategic Development Specialist of the Georgian Innovation and Technology Agency) and Davit Kikvidze (Chairman of the Georgian Fintech Association). 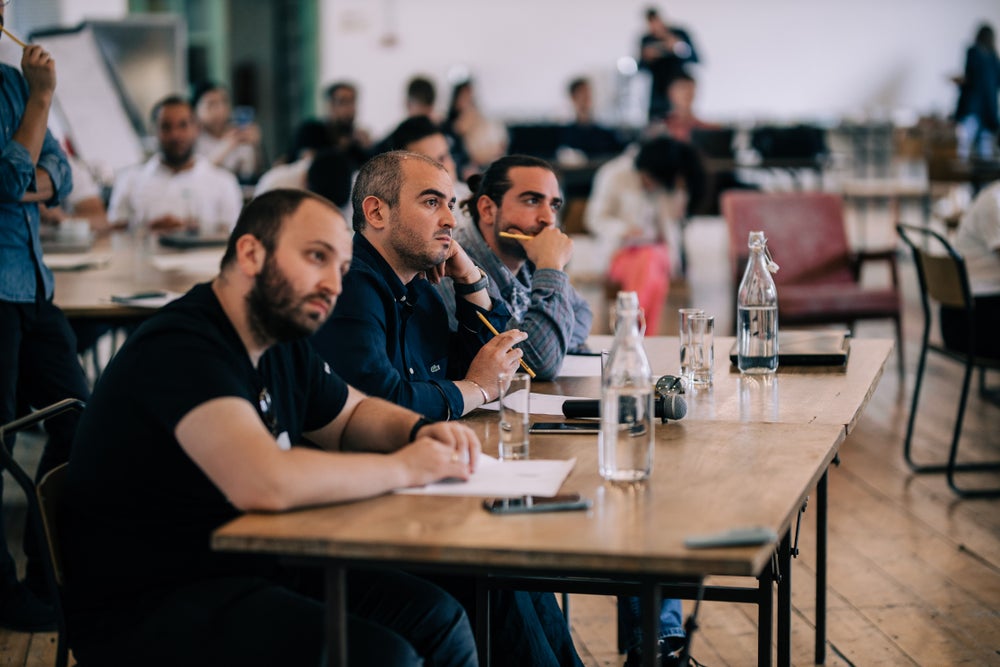 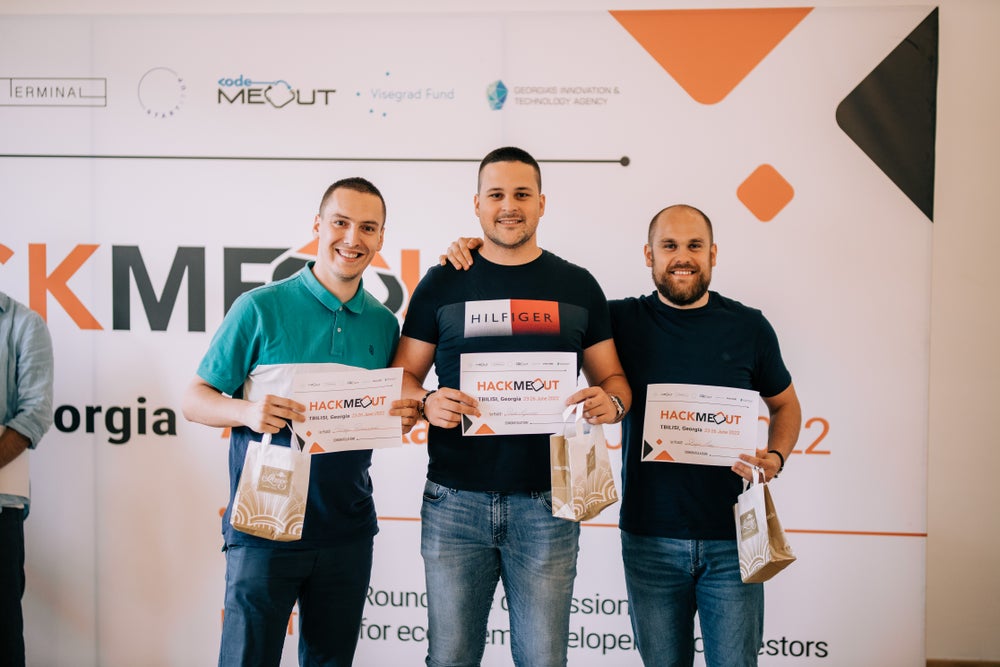 The winner of the hackathon was the SaveOfficer team from Montenegro (Pavle Liumovic, Radoje Darmanovic and Bojan Lozo), who presented a platform for saving energy resources for personal use to the jury. This platform, using gamification elements, compiles the statistics of consumption of water, gas, electric energy and other resources in different groups of society and shows each person how much more or less he consumes compared to others, during a certain period of time.

Hackathon - HackMeOut was created to deal with local and regional challenges and aims to find real solutions to existing problems and to strengthen the entrepreneurial spirit in Georgia and the region.

In addition to the hackathon, a panel discussion was organized for ecosystem developers, where Georgian and Hungarian ecosystems were discussed and professionals shared the best practices in different areas.