Tbilisi Open Air returns after a 2-year forced pause caused by the pandemic!

The festival will take place on June 24, 25-26, at the same address, Lisi Wonderland. The main sponsor of this year's festival is TBC. 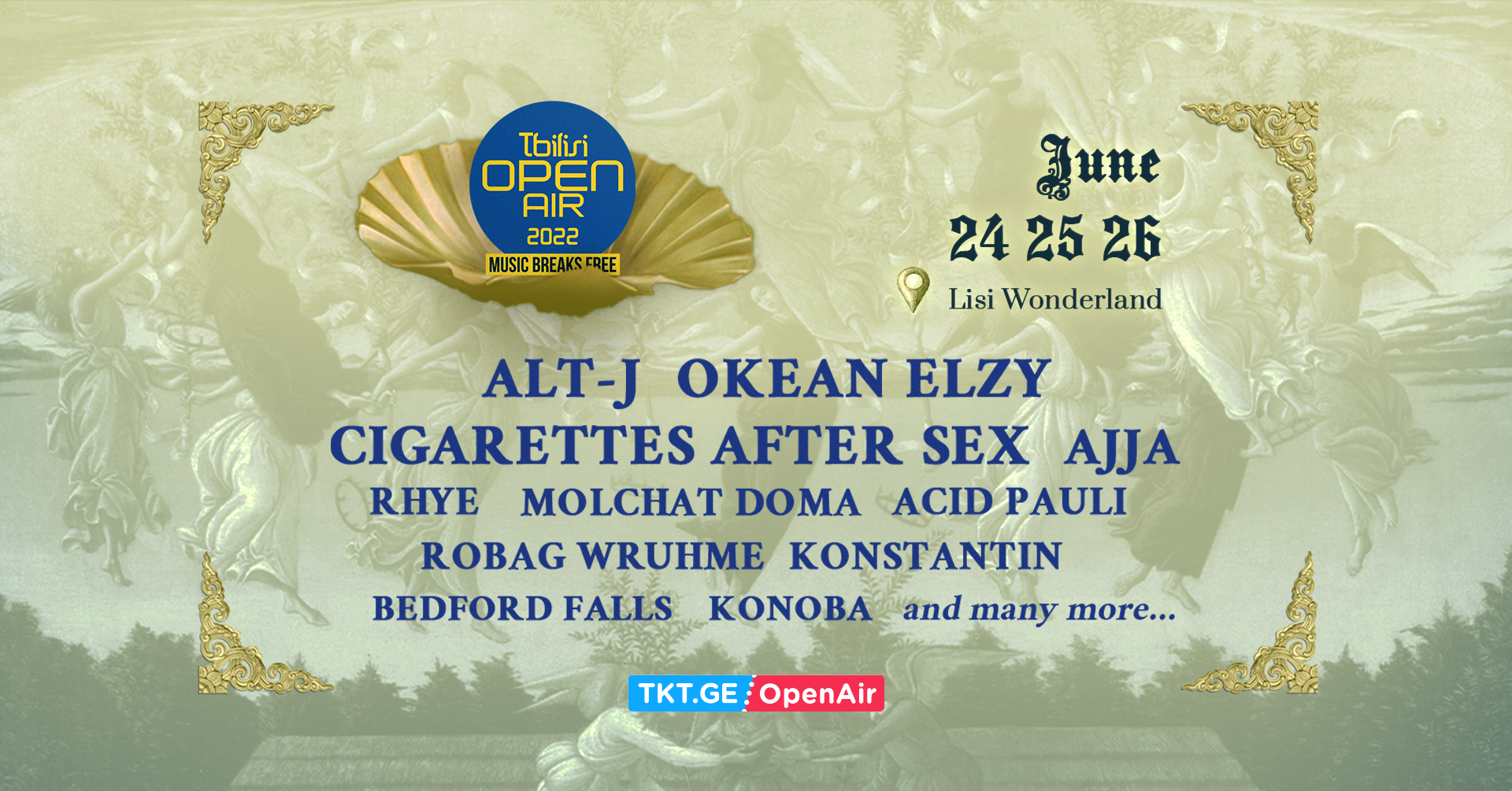 You will listen to the famous Ukrainian rock band Okean Elzy at Tbilisi Open Air. Sviatoslav Vakarchuk, who holds the rank of lieutenant in the Ukrainian army, has been actively involved in humanitarian missions during the brutal war waged by Russia in Ukraine. He moves from city to city, supplies citizens and the military with essentials, sings in bomb shelters and bunkers to encourage citizens.

''The idea of freedom, diversity and human rights universalism has always been the most important value we share,'' reads the post by Open Air Festival.
You can find more details at the link.

Kite Festival to be held in Batumi
06