Chardin Art Gallery organized an exhibition of Tamar Tali Toidze a few days ago.
"I am not a person who is oriented on negative thoughts. I try to perceive everything positively and not to intensify the negative about any issue or event. Next to a positive atmosphere, melancholy is also felt, but the focused emphasis comes from a more strongly positive charge than the opposite.", noted the artist. 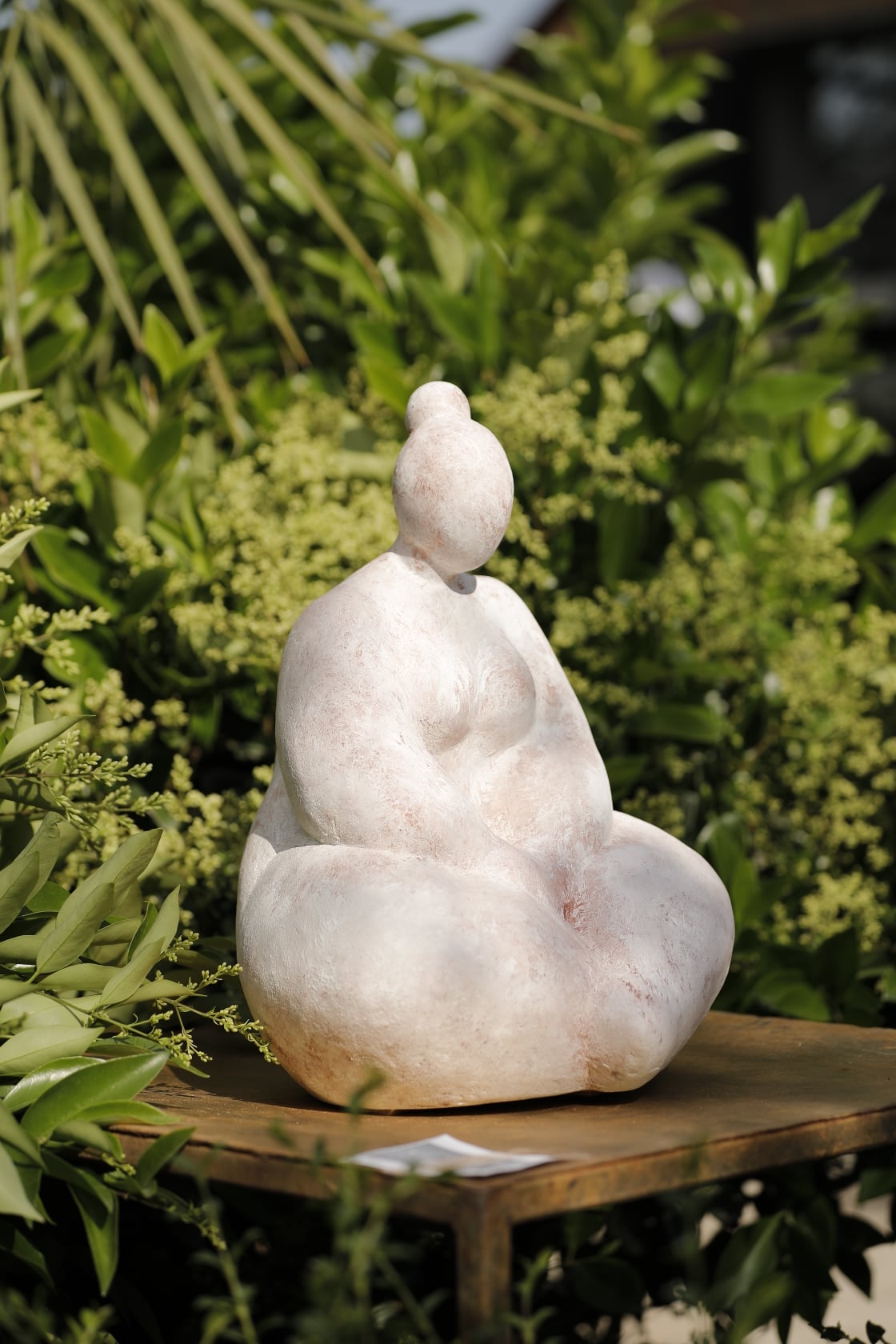 If prehistorical sculptures were depicted as deities, my figures try to break stereotypical frames, and their crumpled formes move to a more stylized version - the figure has a full and oval shape instead of distinct features. It is also related to the association with the world. they have a common idea of ​​presenting the negative in a positive way and it is manifested in forms and as a whole.", noted Tamar Tali Toidze. 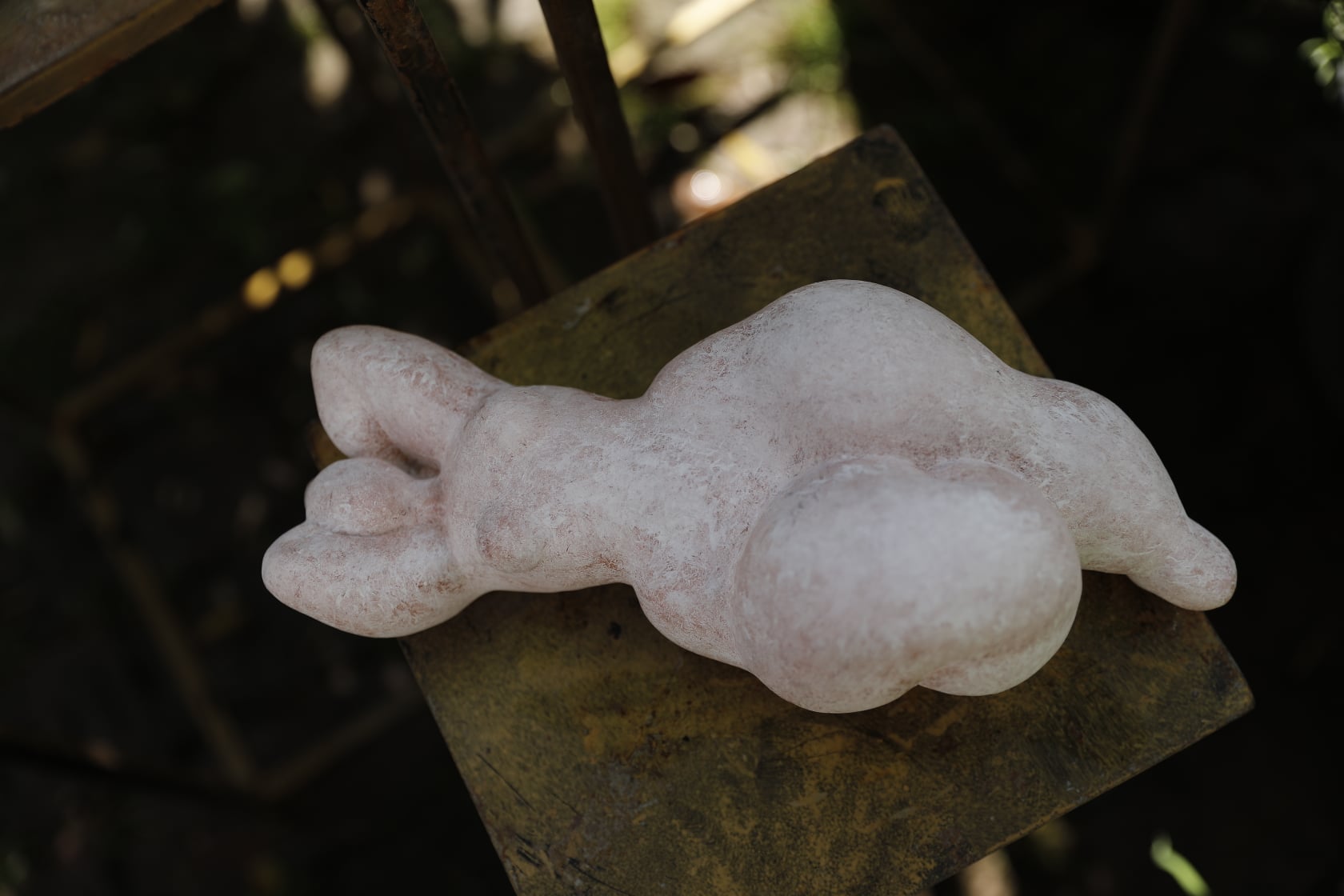 She found it aesthetically pleasing and fascinating to place her sculptures next to the plants.

"It intensified the feelings indescribable to the language." 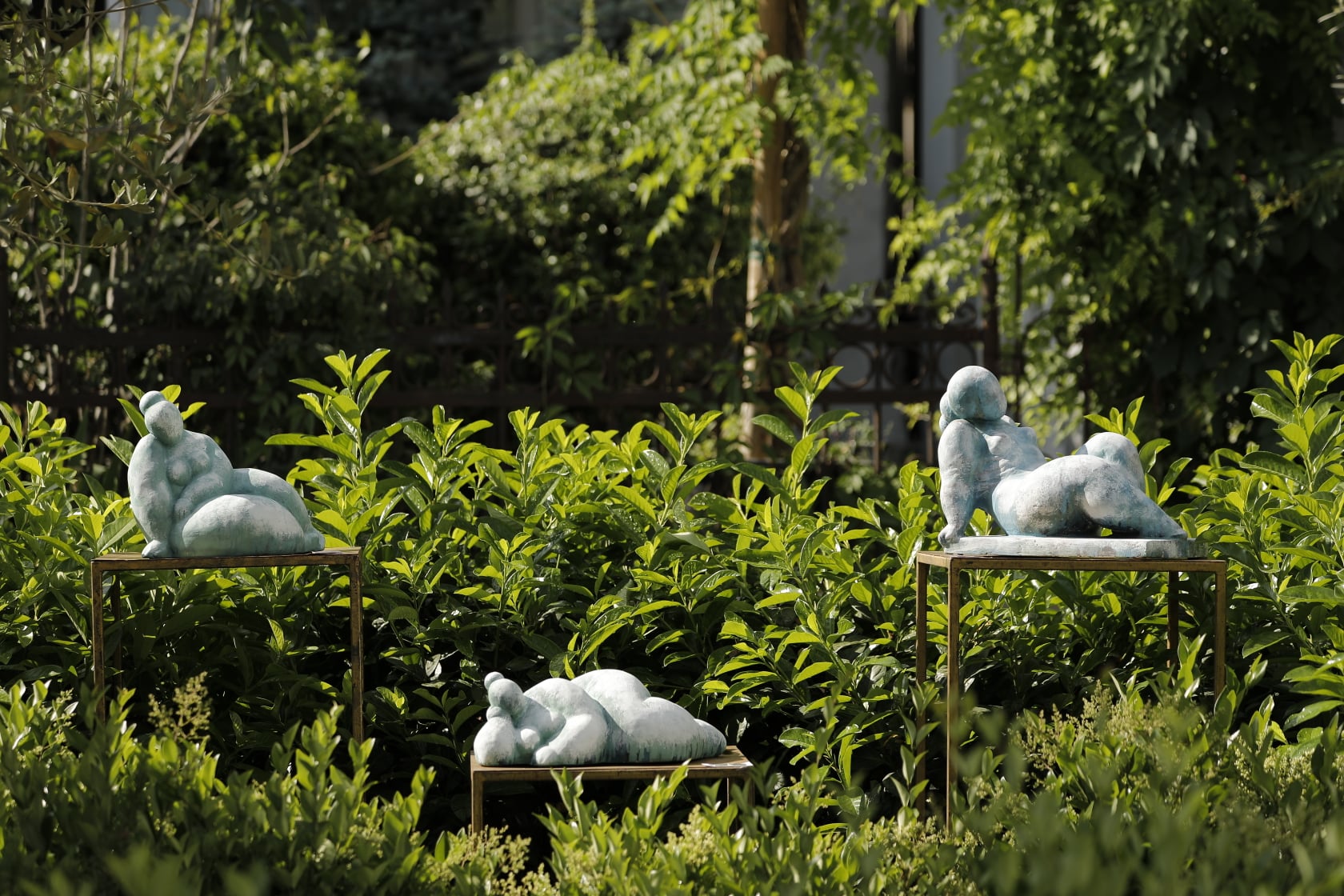 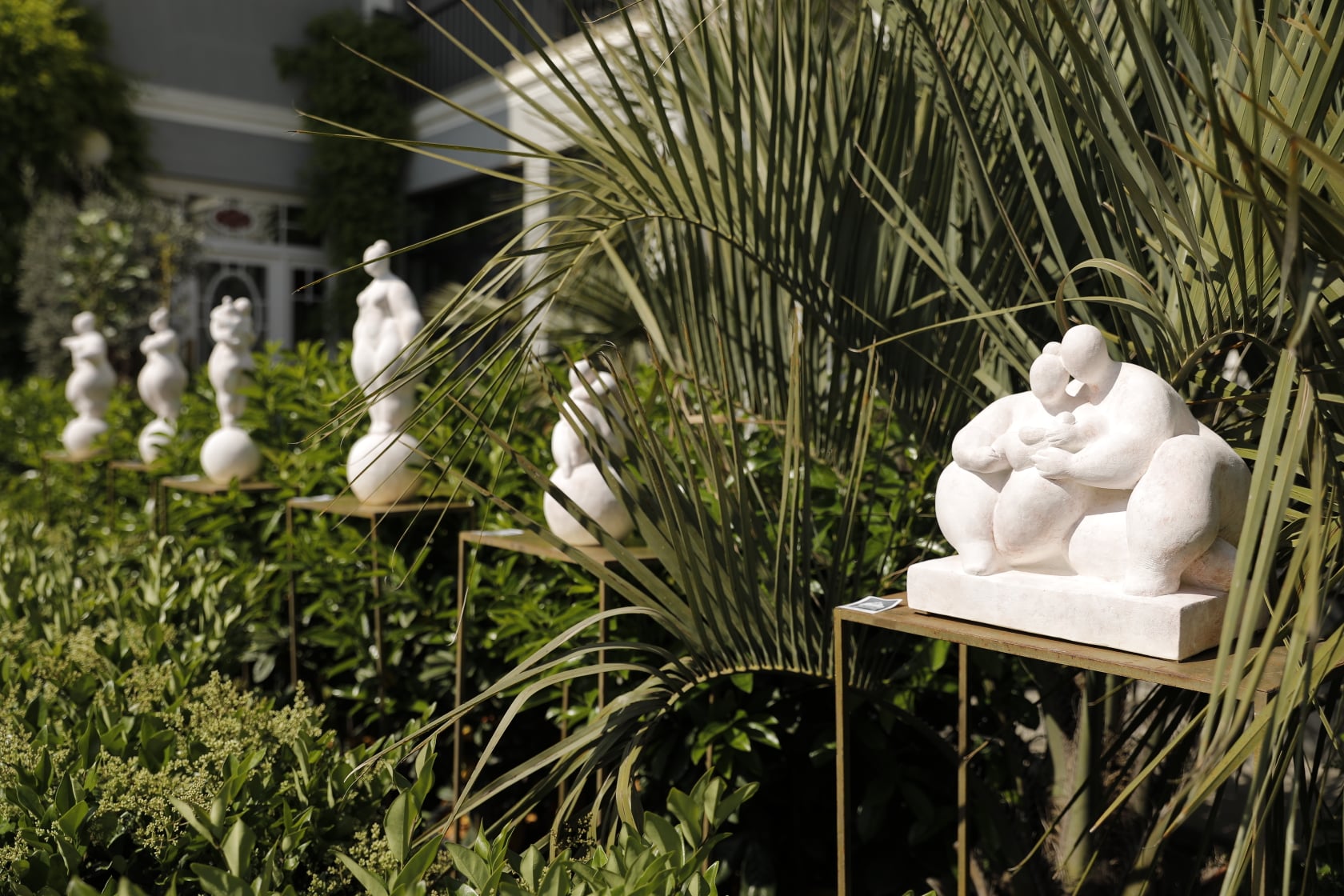 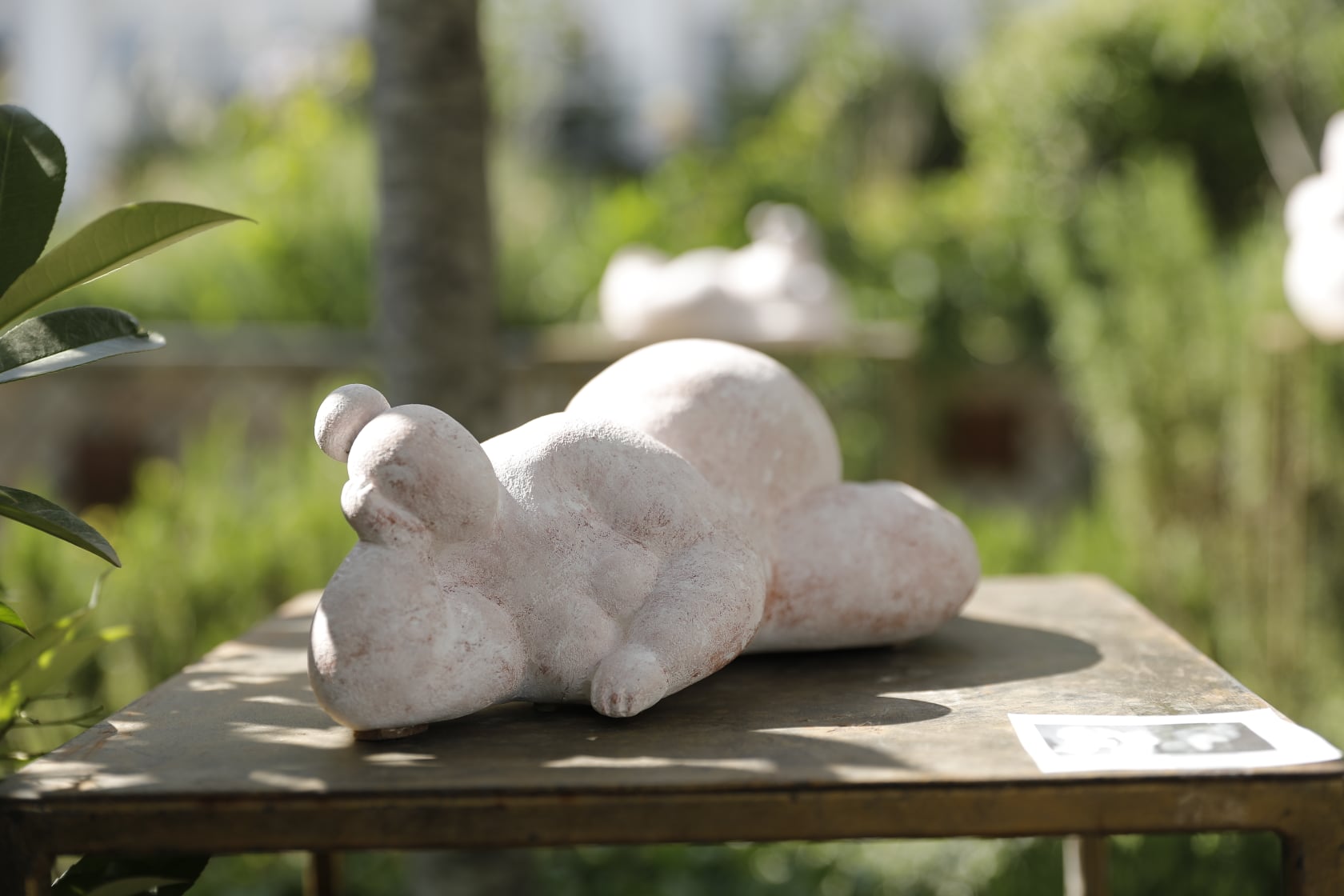 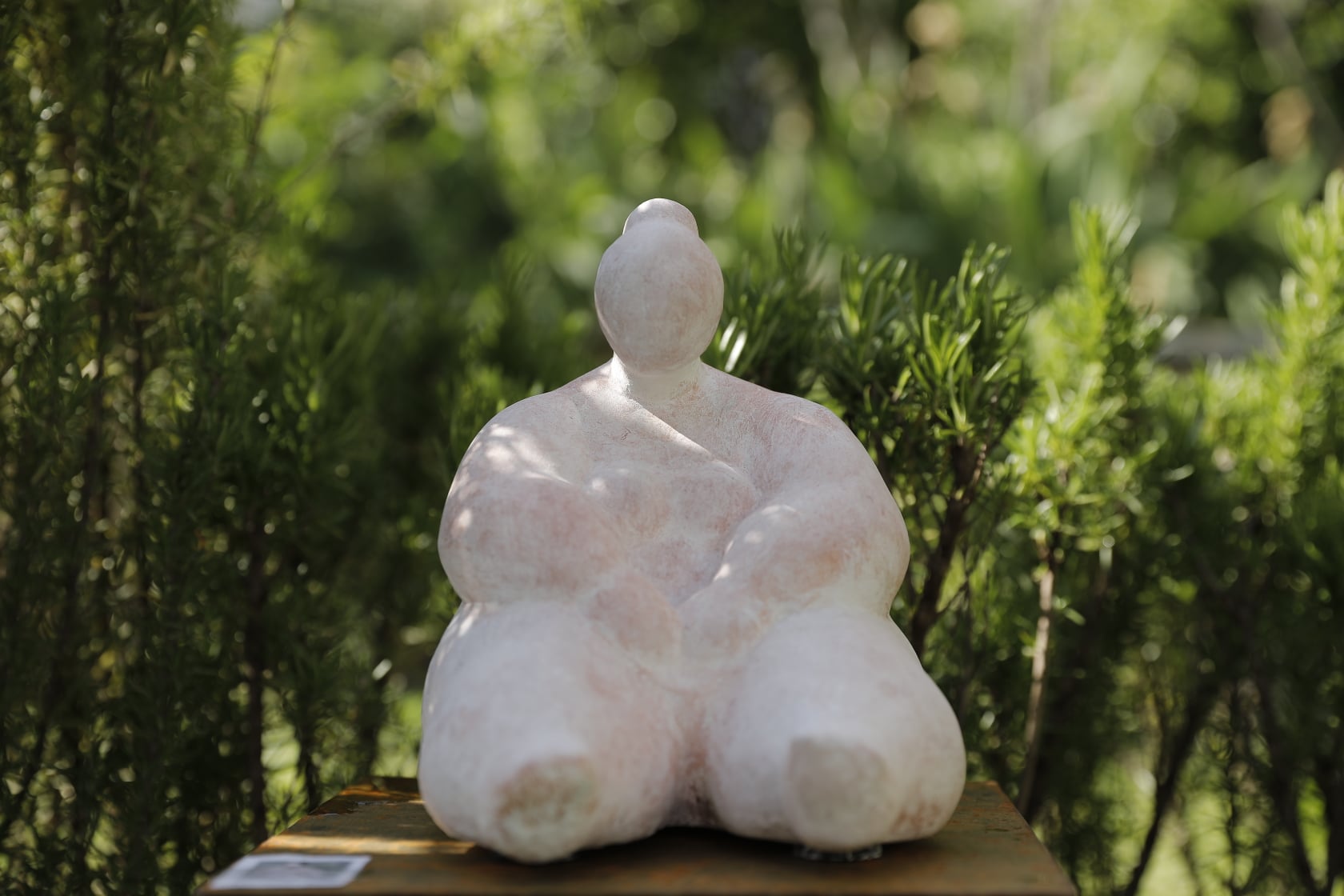 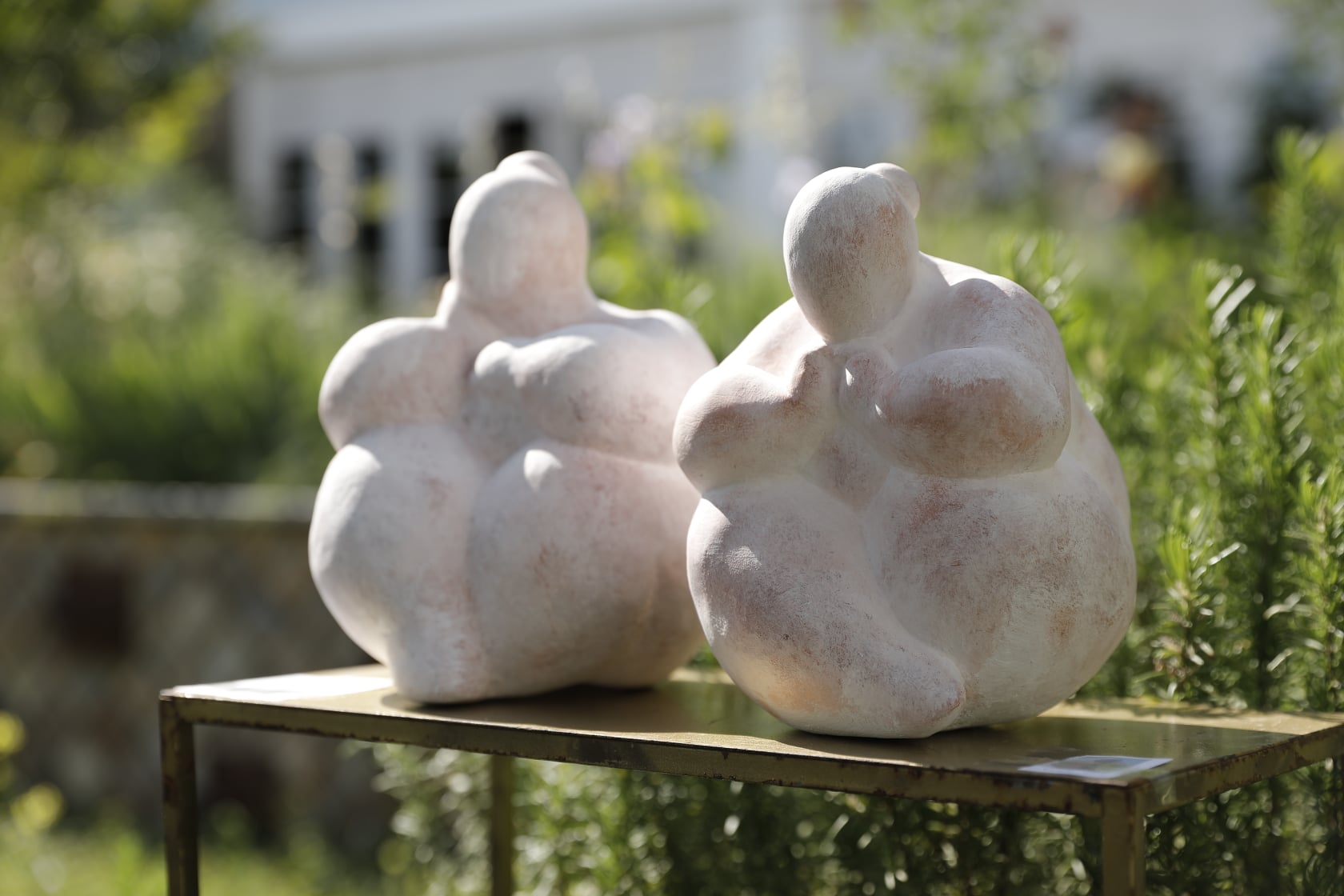 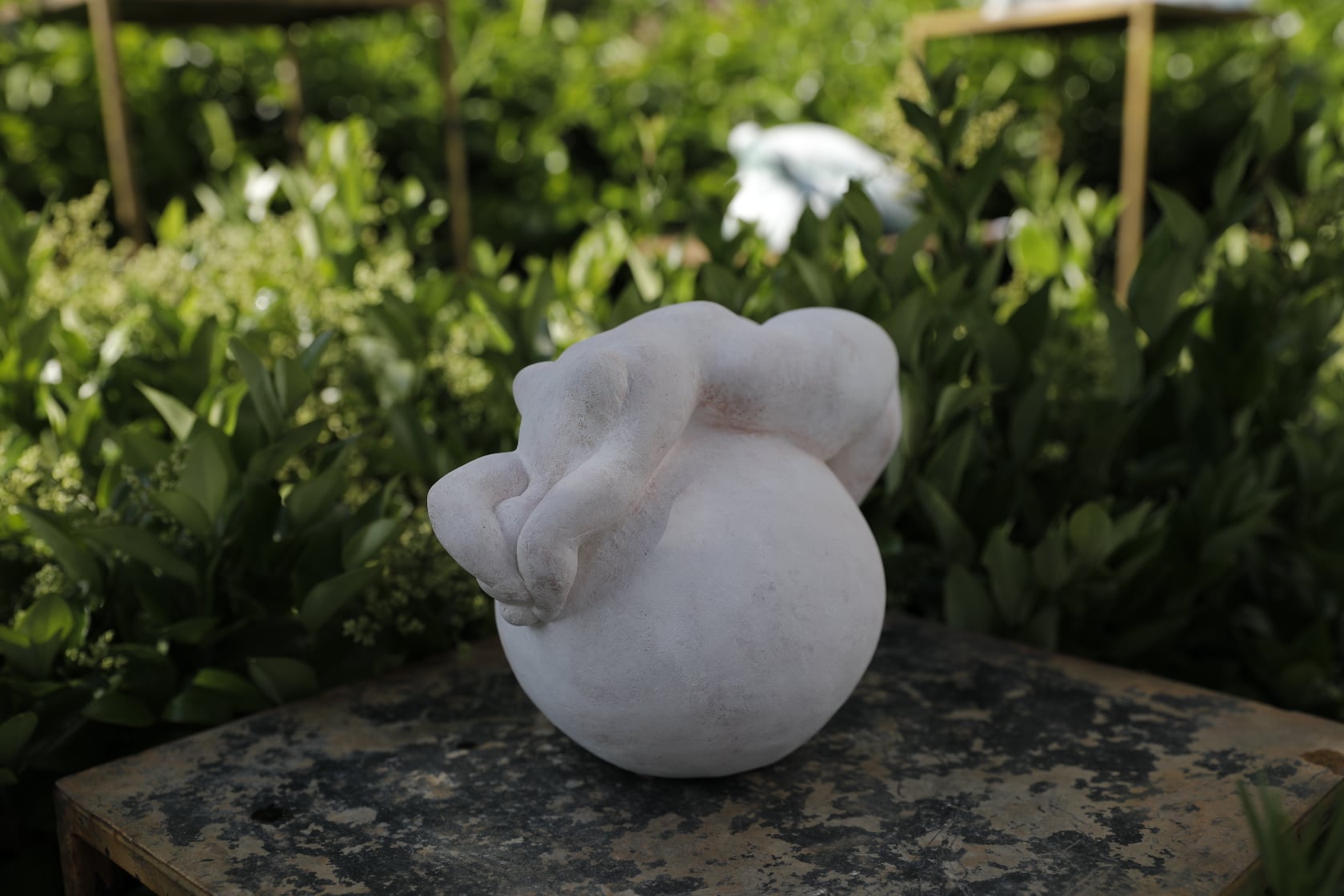 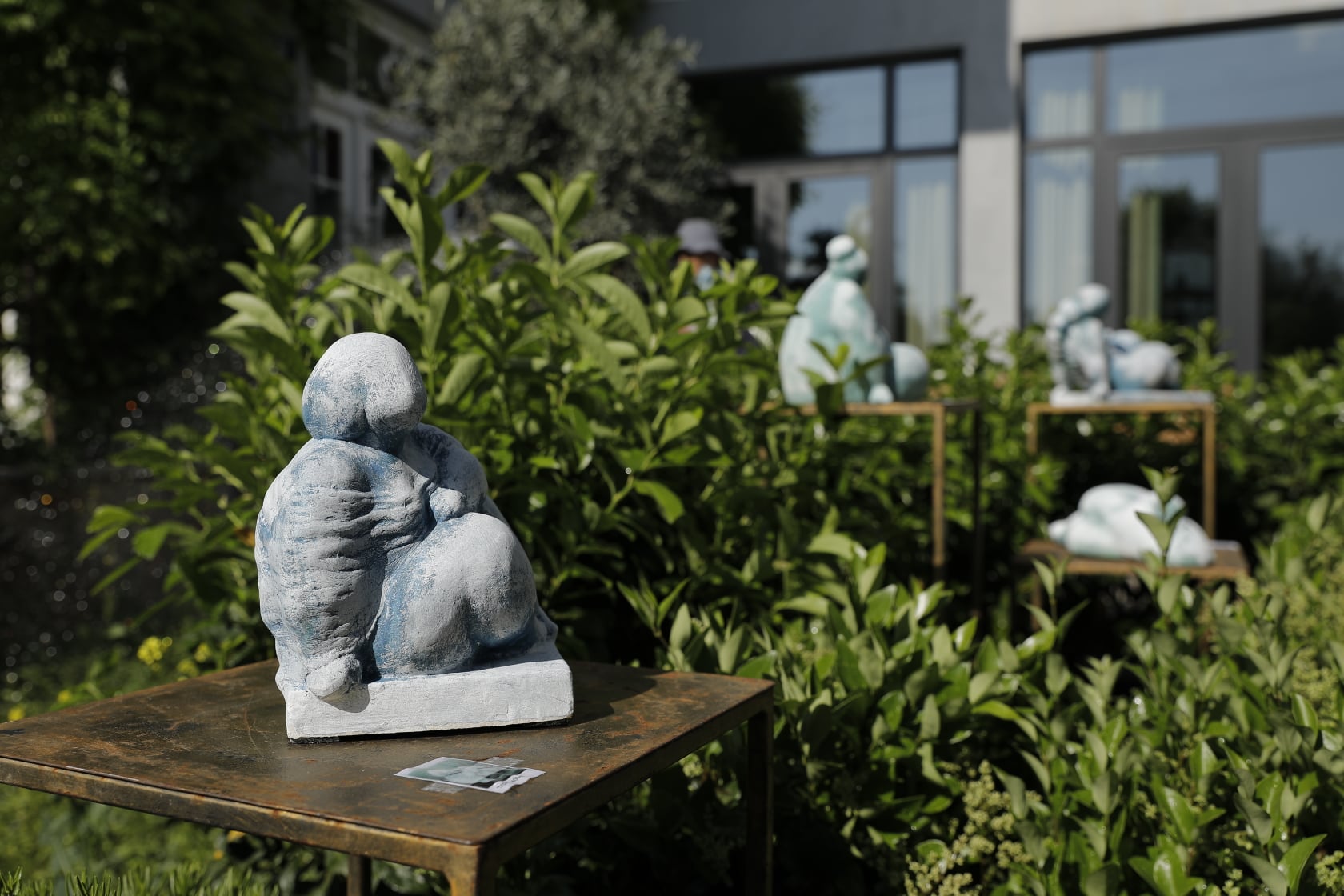 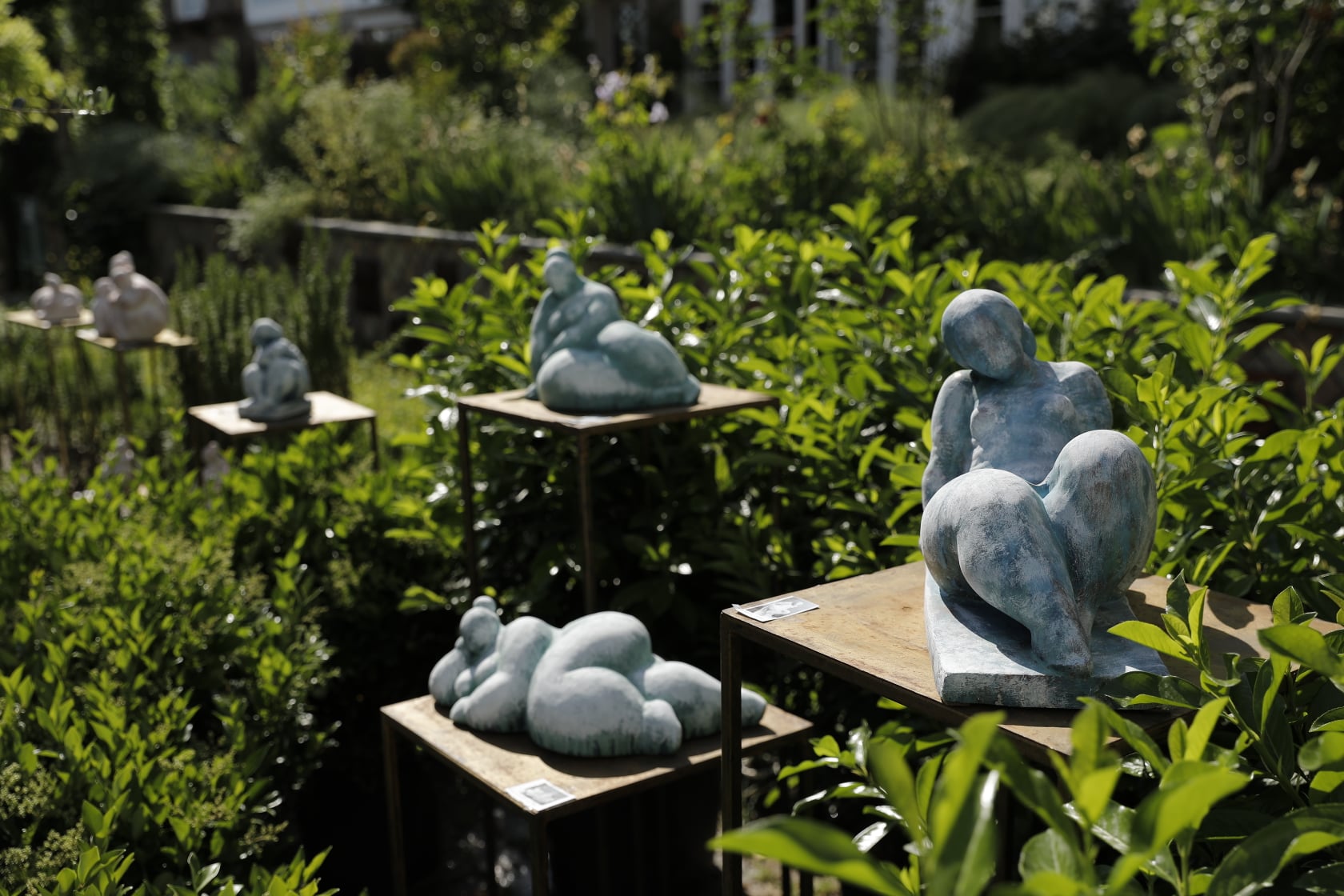 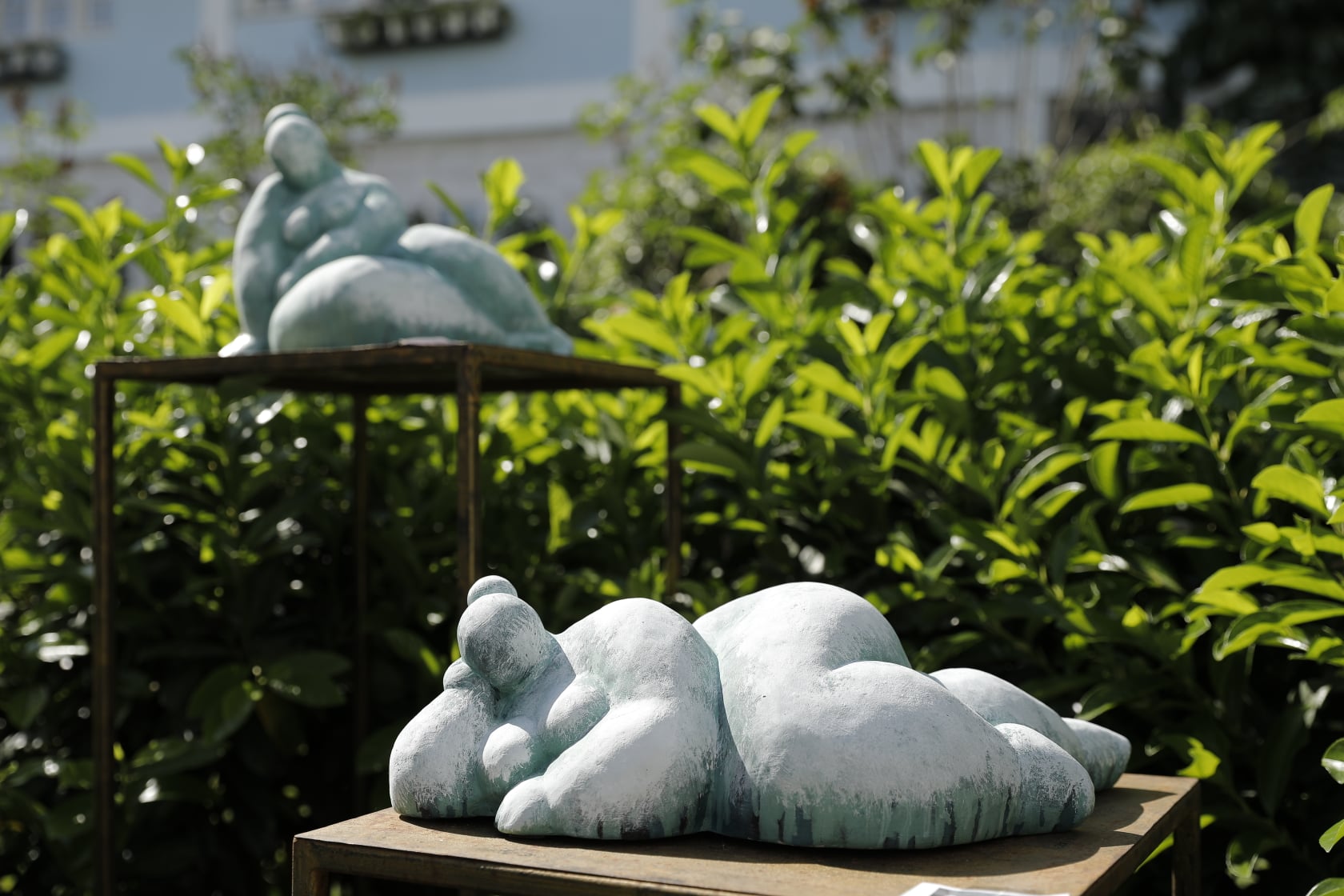 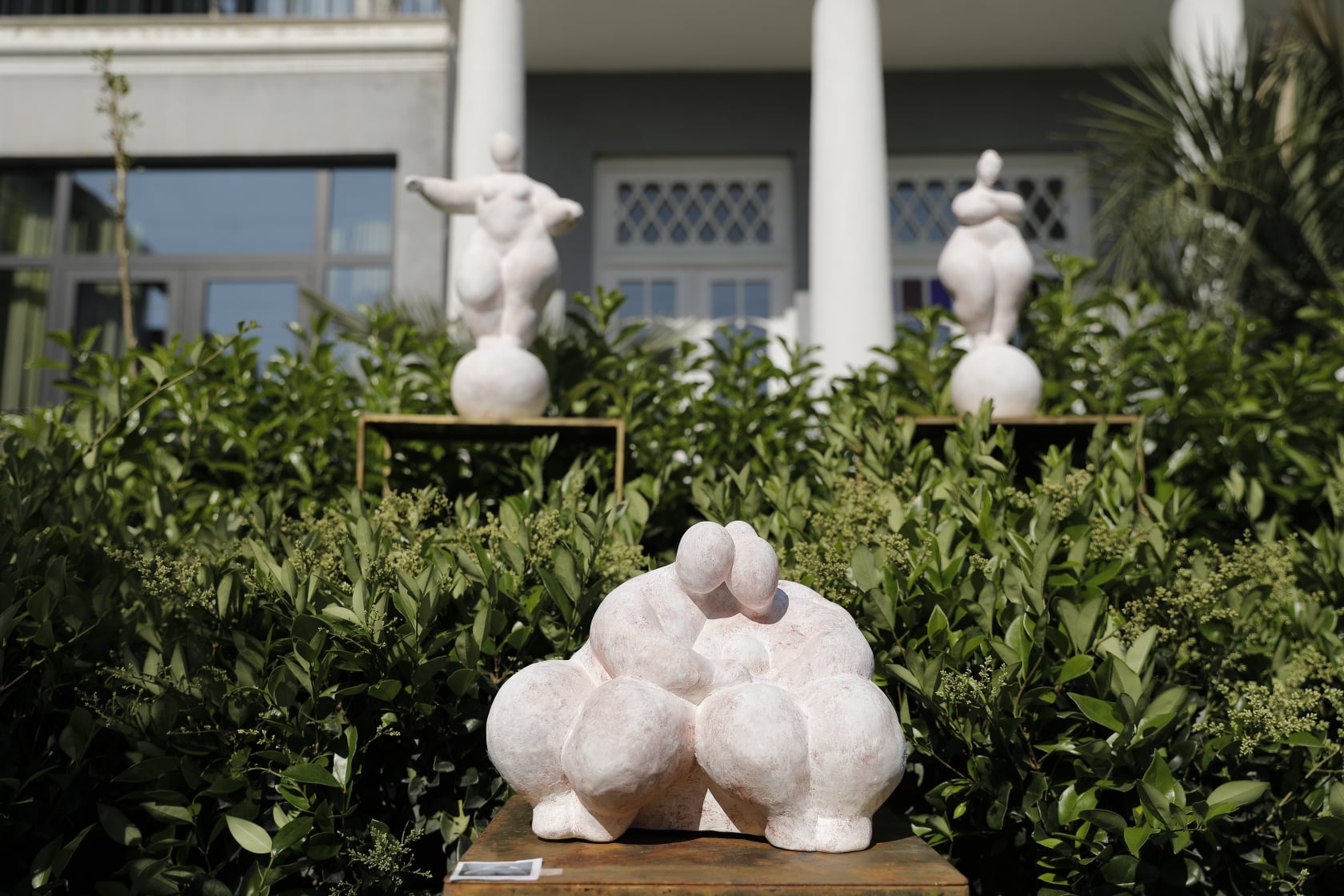 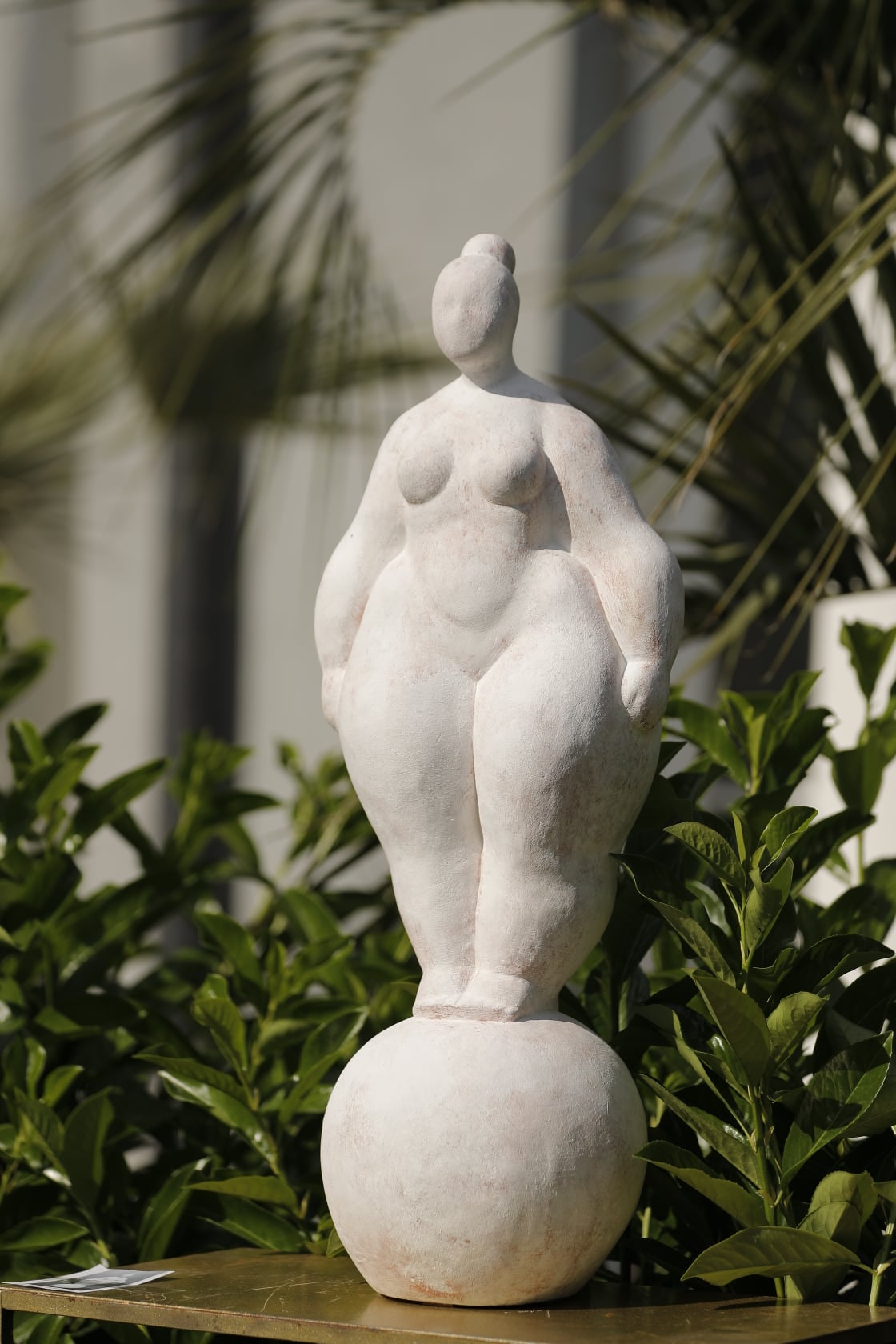 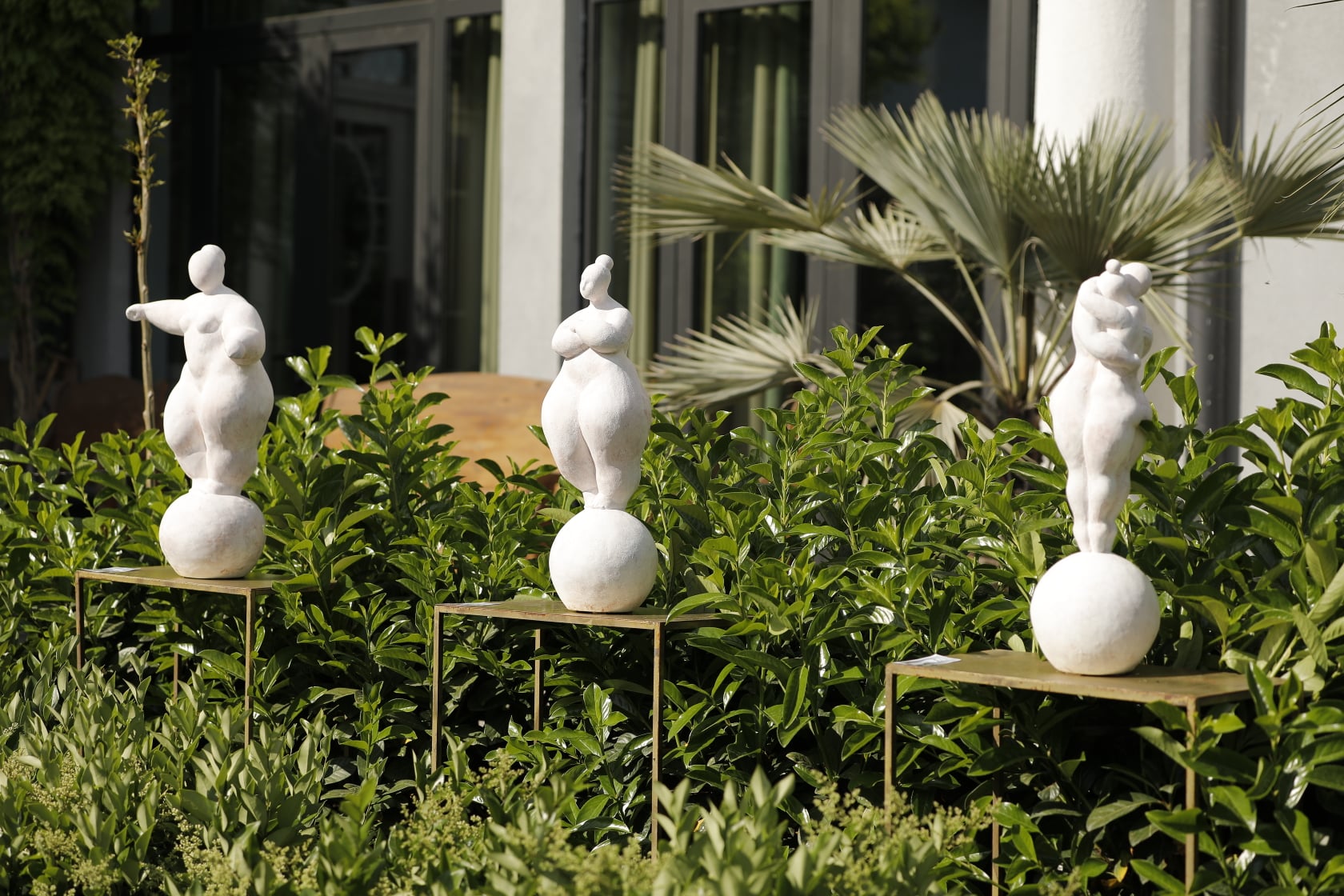 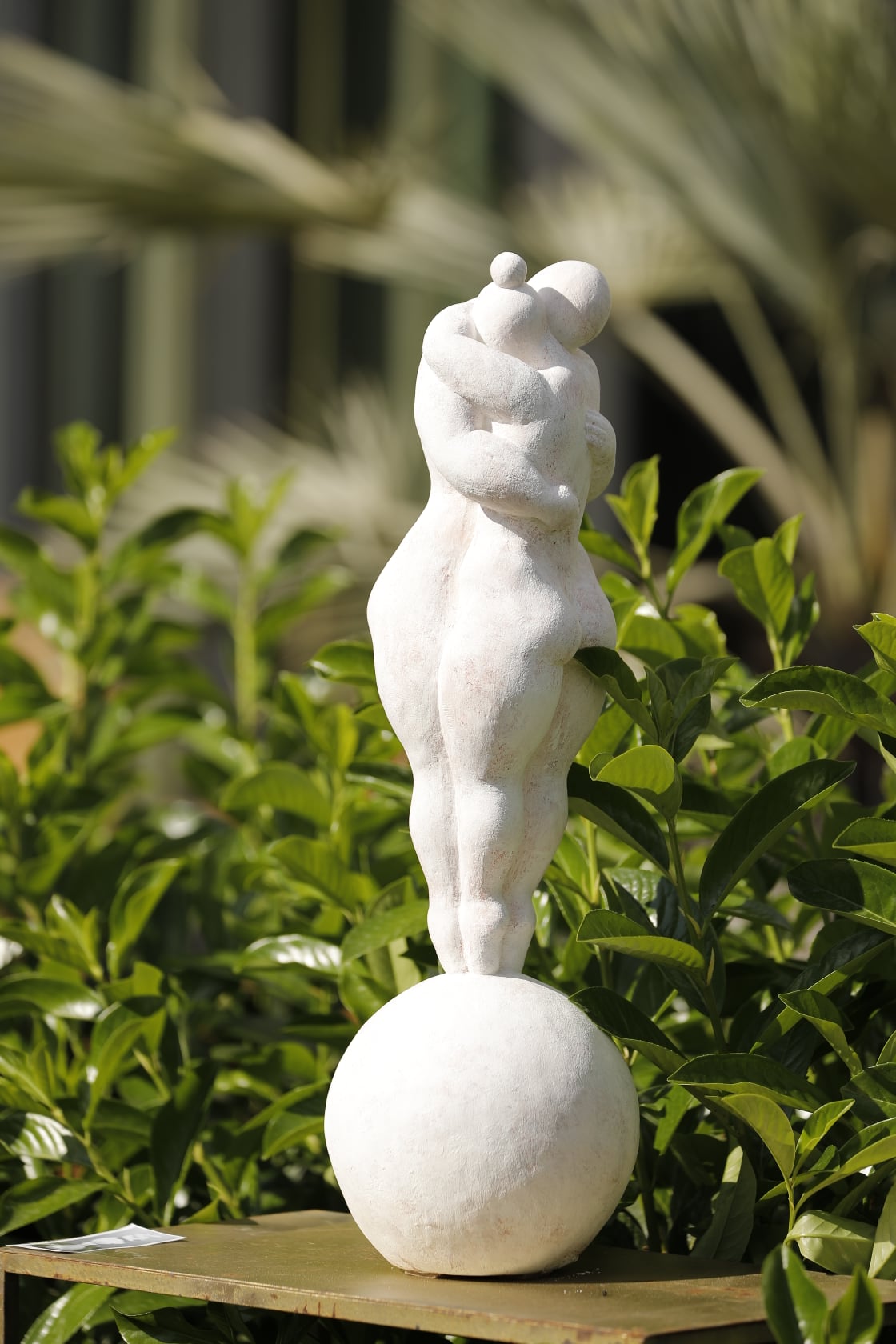 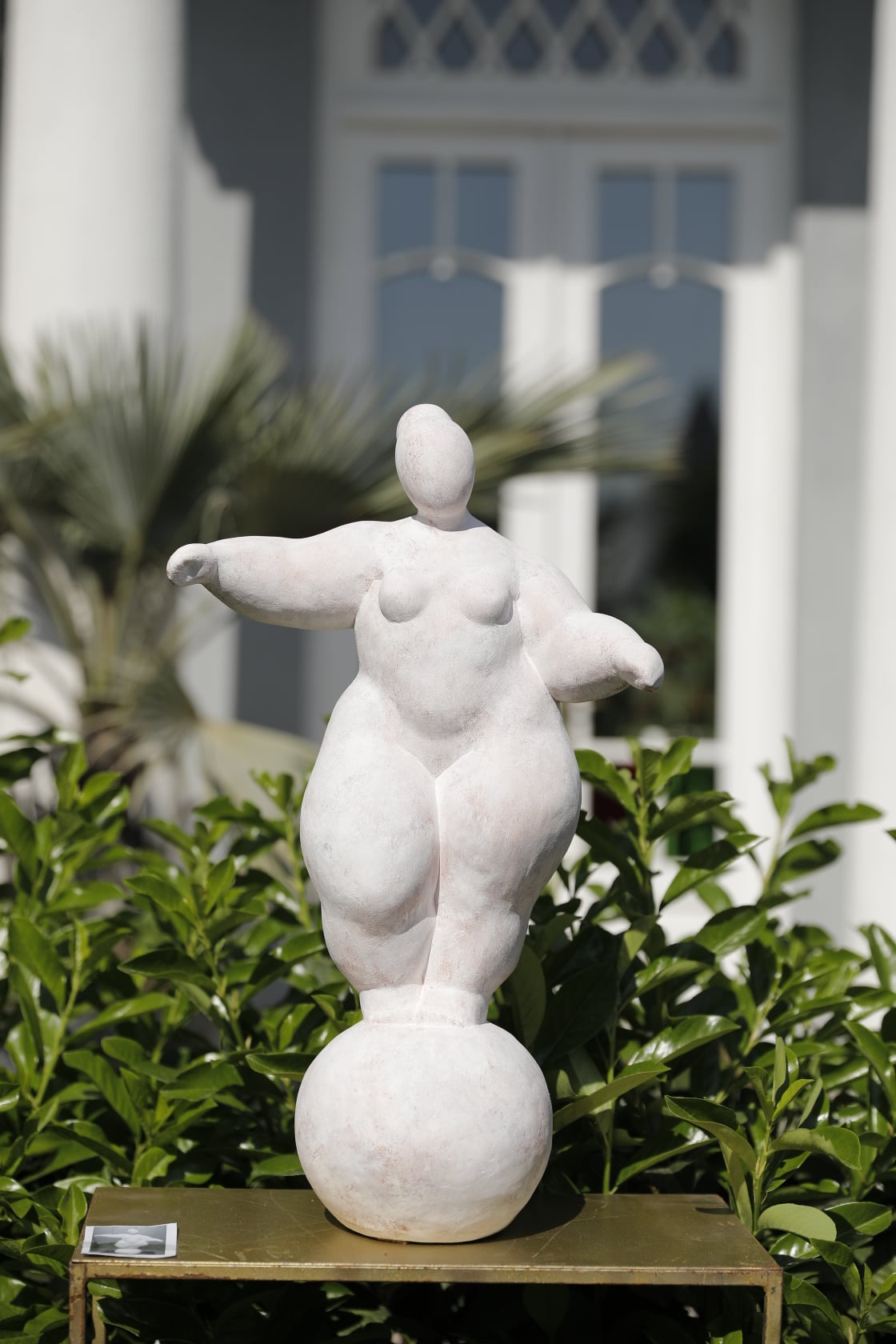 Team that Created Gorgasali, One of the First Battle Royal Themed Board Games in the World
04

Bags with Georgian Prints - The One
05