The Coworking space Terminal hit the finalists of the Eurasian Startup Awards.

As Terminal CEO Gino Dolin told Business Partner, the EuroAsian Startup Awards is a regional competition for the Global Startup Awards, the world's largest international organization of startup ecosystems, which has named four finalists among the Eastern Coworking nominations in 2020. Terminal was selected to participate from Georgia. 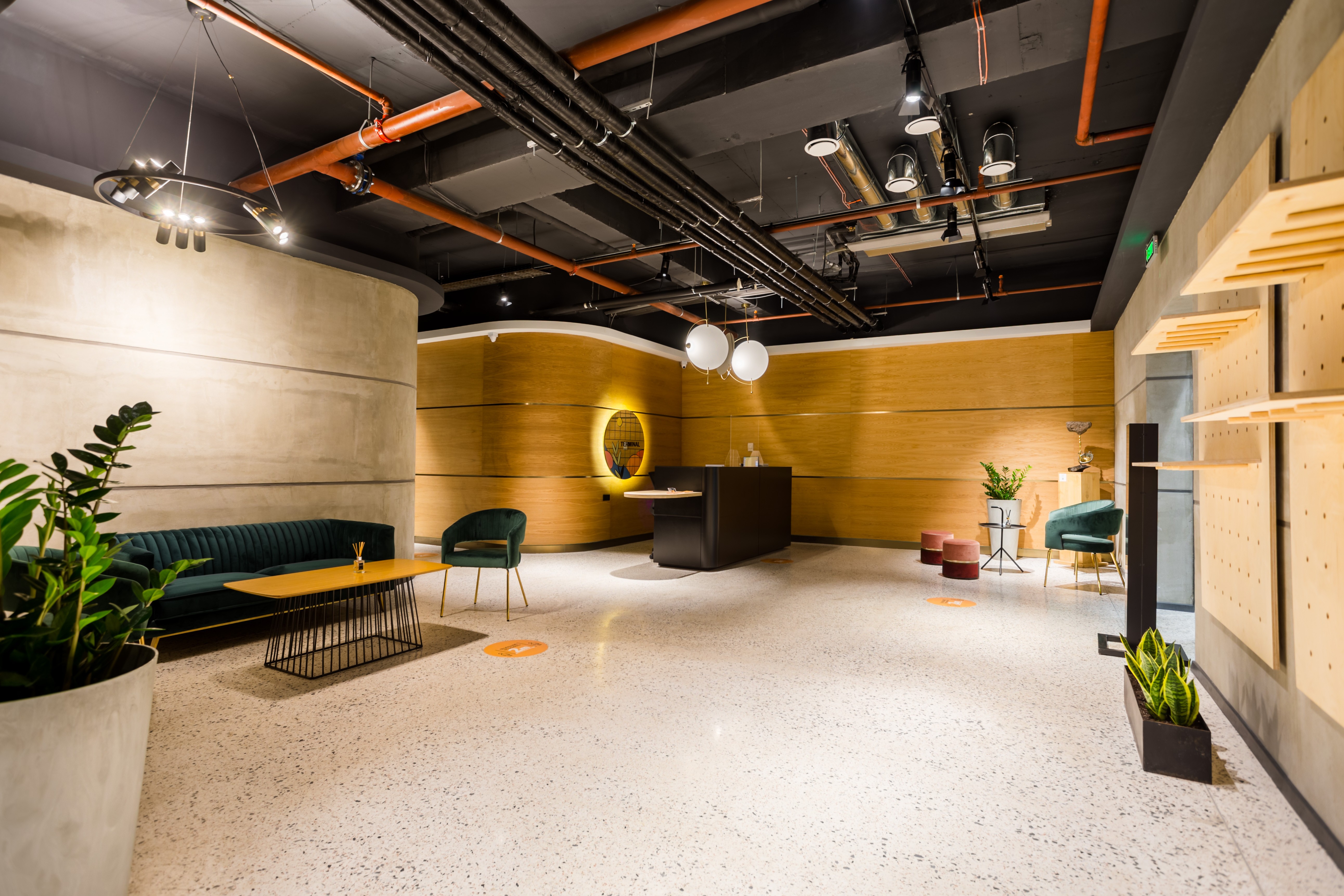 The winners will be announced on February 5 among the four countries: 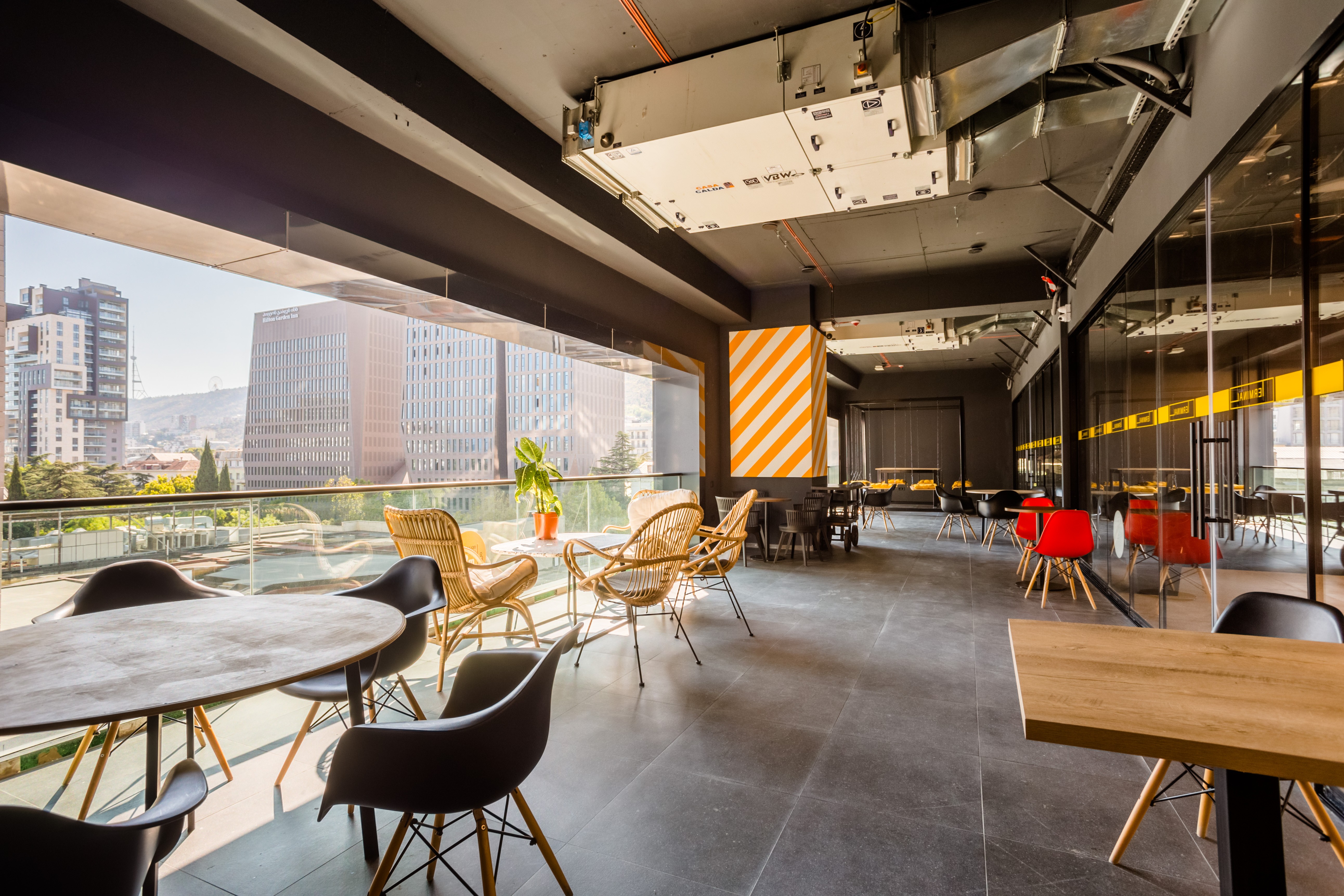 Getting among the finalists came as a surprise to Terminal's management.

"The Global Startup Awards is the world's largest unbiased competition, which is the main event of the year for startups around the world. To be honest, getting into a final was unexpected for us, as we competed for Eastern European regional awards in many countries, including Russia, Turkey and Ukraine, where the coworking industry developed much longer than in Georgia, but according to an international jury, Terminal is one of the best in the region, which we are very proud of, "said Gino Dolini, CEO of Terminal.

"Terminal deserves to be among the finalists, although we are competing with quite large countries with more experience in the field of coworking than Georgia, but Terminal in a short time managed to become the largest space in the region, which seriously competes with the top ten international brands. We hope for victory. It will not be the only victory of Terminal, it will be the victory of the country in the region, ”said Tamar Jincharadze, Marketing and Sales Director. 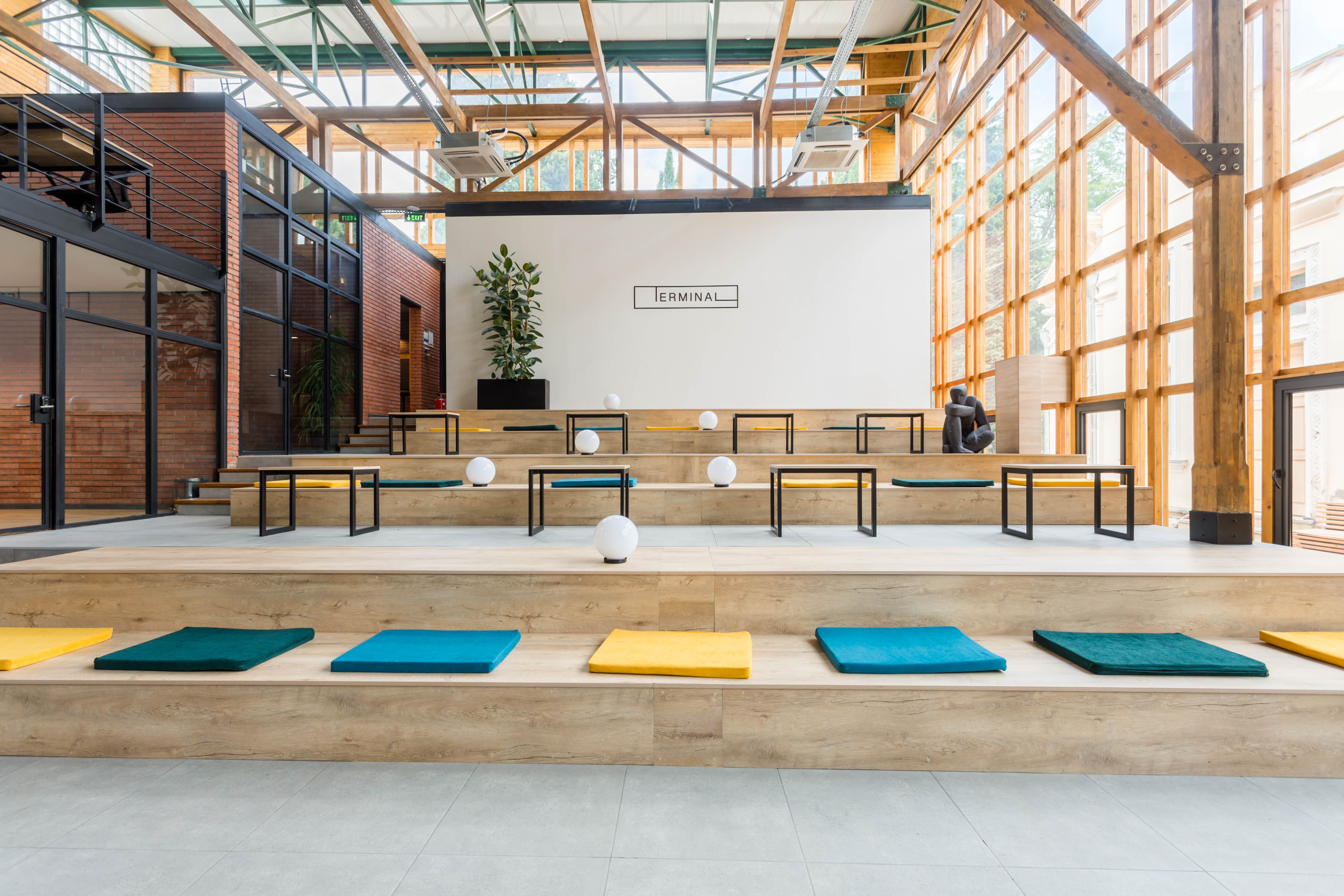 The winning country will be revealed on February 5th. The jury determines the number of votes received by voting to determine the winner. Anyone can vote at the link: https://meout.org/easa/

Terminal is the first Georgian brand to introduce the coworking industry in Georgia. In this field, Terminal turned out to be the fastest growing startup, which opened 5 branches in Tbilisi in 5 years and today is the largest common workspace in Central Asia.