New Residential Area Worth €82 Million to Build near Tbilisi Sea

"Plato Natbeuri" district is planned to be built near the Tbilisi Sea. A residential area will be presented with public and private spaces, in which the system of recreational spaces will be defined.

The project is invested by Gino Group and its child company Gino Green City, together with the Partnership Fund.

The concept of Plato Natbeuri was developed by the MUA - GINO GREEN CITY Architecture & Placemaking team. 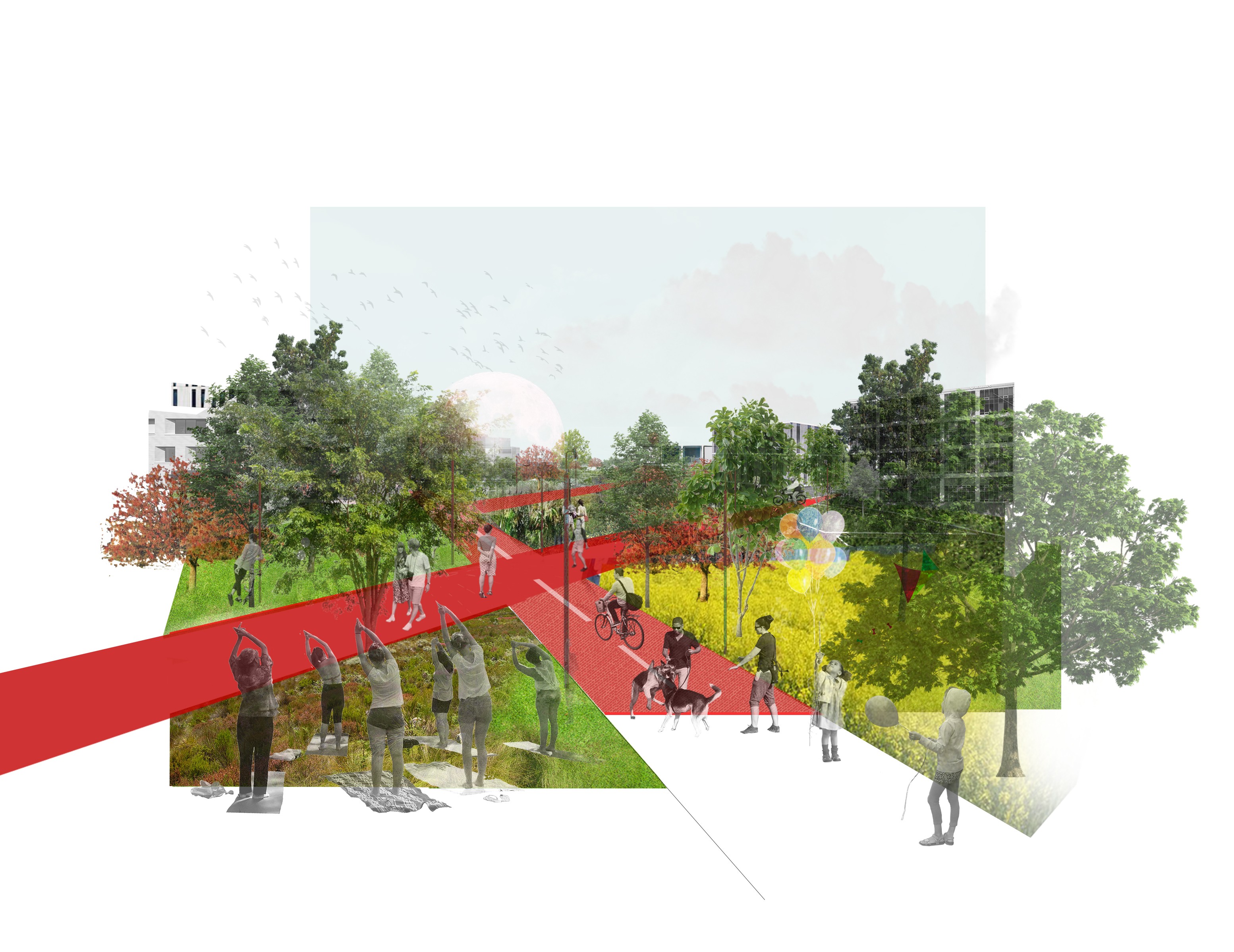 The implementation of the project is divided into 4 stages, from which one covers a period of 5 years. In total, the project will be launched in 20 years. However, the phasing strategy may be revised after the first phase is completed. 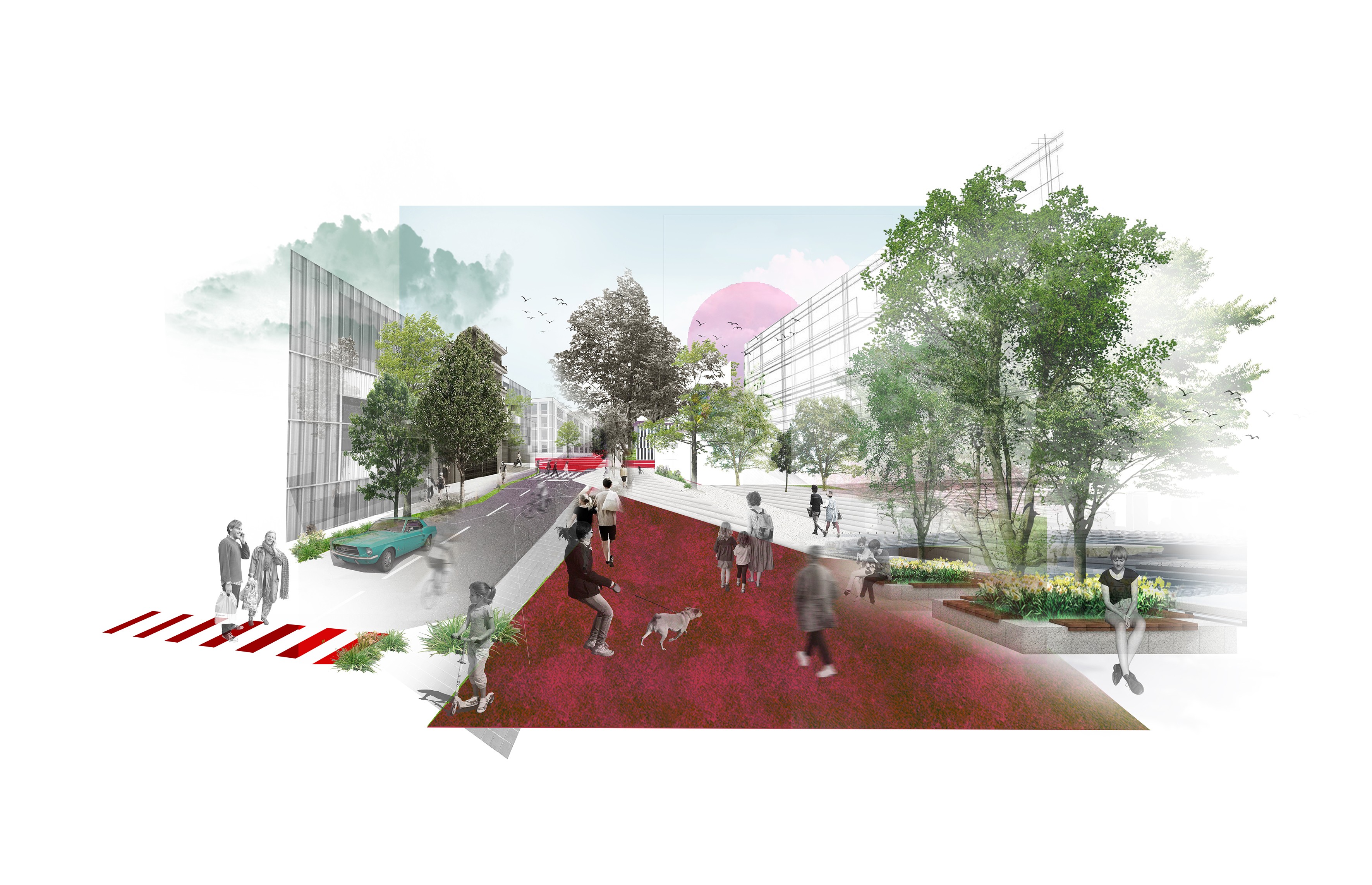 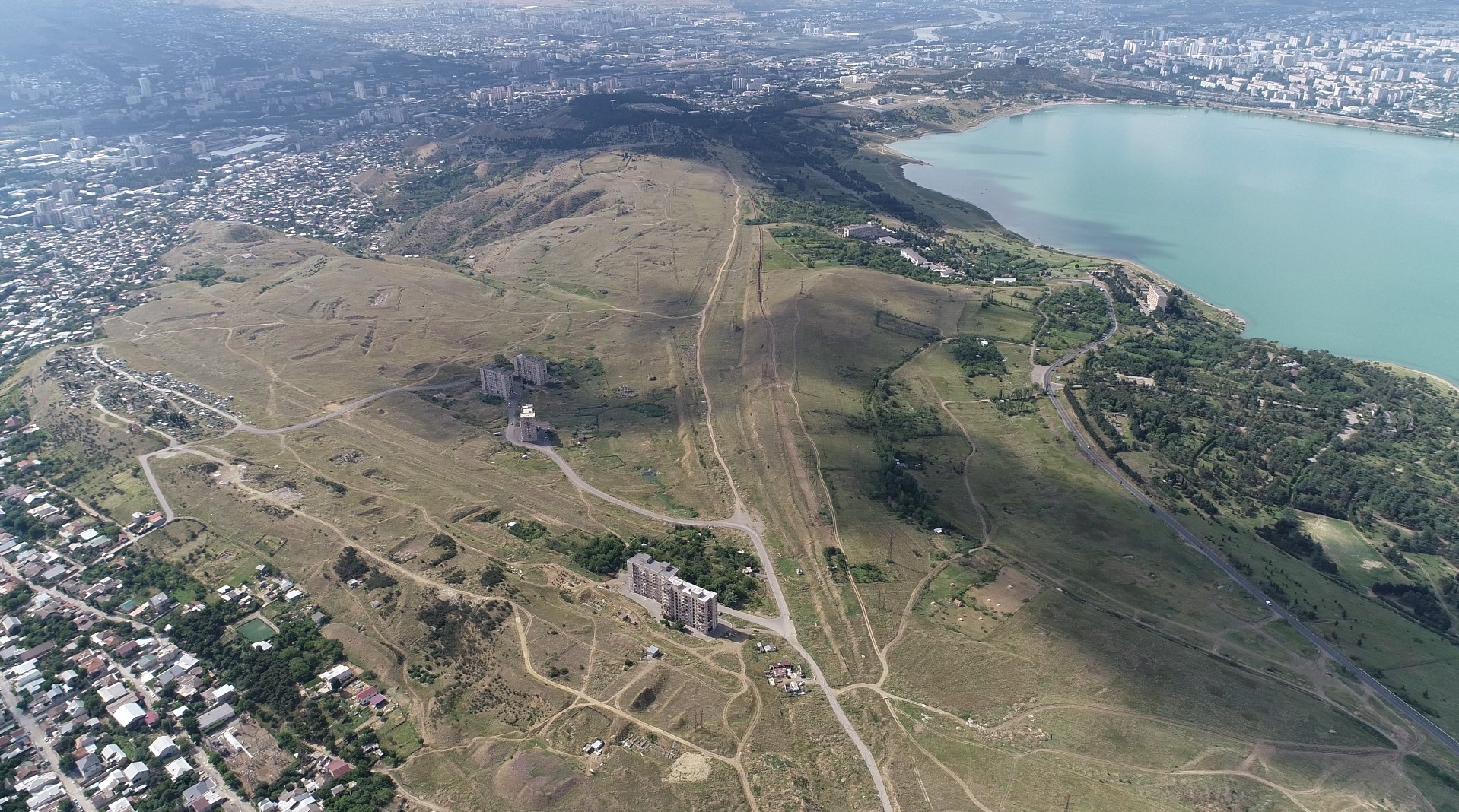 According to a report by Cushman & Wakefield, the investment cost of the first phase of the residential area is approximately 82 million euros. 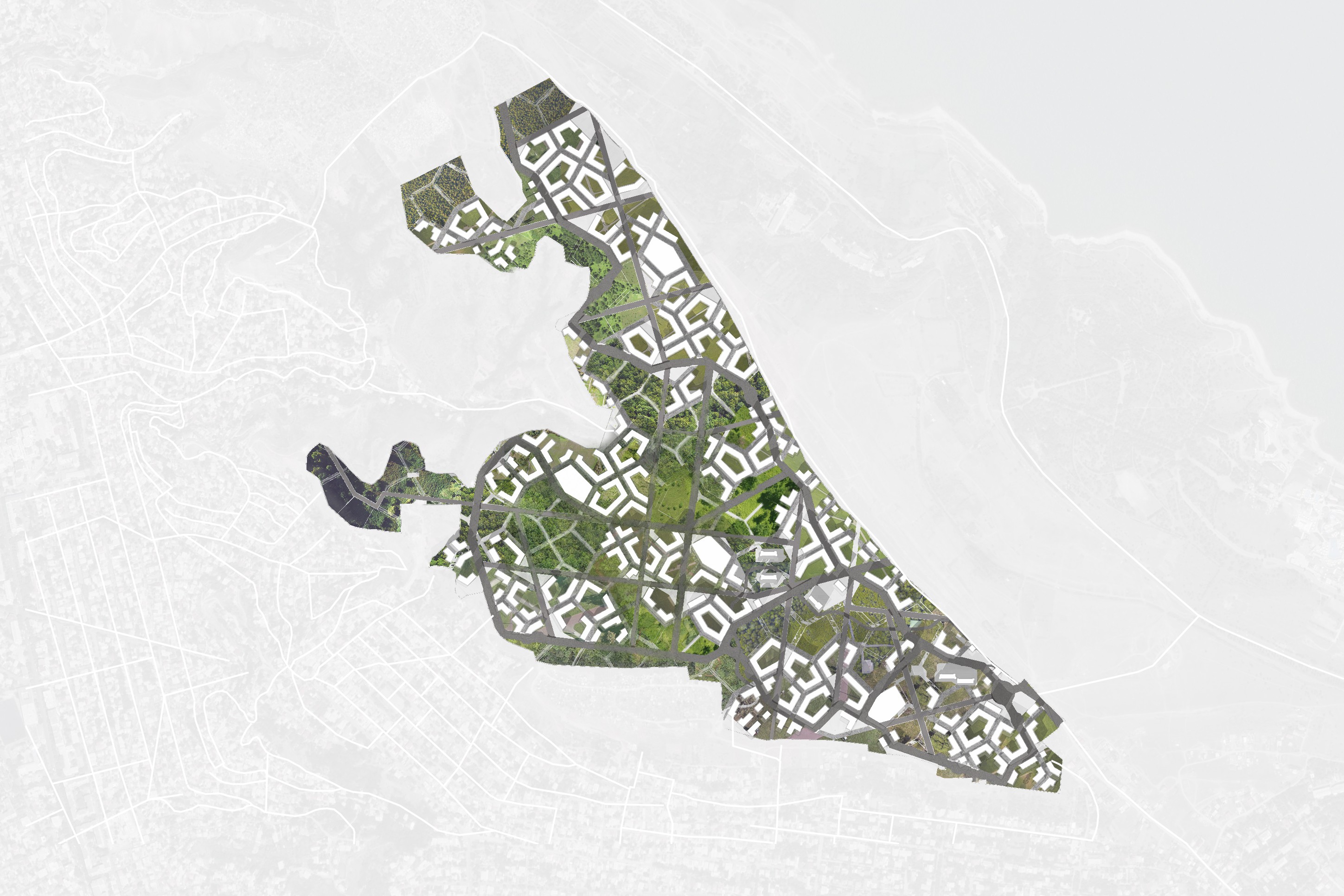