On August 9, at the Developer Conference, HUAWEI launched a new microkernel-based HarmonyOS operating system, which is an open platform for any device, designed to ensure maximum comfort for users in all scenarios.

At the conference, Richard Yu, CEO of Huawei's Consumer Business Group, spoke about the new initiative: "We're entering a day and age where people expect a holistic intelligent experience across all devices and scenarios. To support this, we felt it was important to have an operating system with improved cross-platform capabilities. We needed an OS that supports all scenarios, that can be used across a broad range of devices and platforms, and that can meet consumer demand for low latency and strong security." 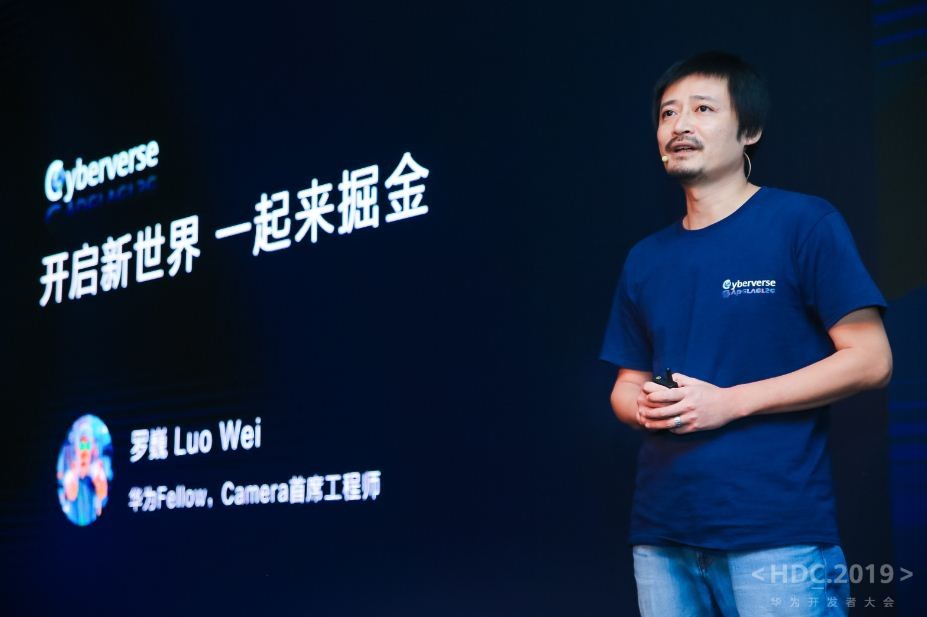 Richard Yu stated that the HarmonyOS is completely different from Android and iOS, a microkernel-based, distributed OS that delivers a smooth experience across all scenarios. It has trustworthy and secure architecture, and it supports seamless collaboration across devices. You can develop your apps once, then flexibly deploy them across a range of different devices.

HarmonyOS has 4 distinct technical features. It is a seamless, smooth, secure and unified system.

HarmonyOS is the first ever operating system with distributed, secure and trustworthy architecture, offering a unique experience to consumers:

Seamless - By adopting distributed architecture and distributed virtual bus technology, HarmonyOS offers a shared communications platform, distributed data management and distributed task scheduling. With HarmonyOS, app developers won't have to deal with the underlying technology for distributed apps. Apps built on HarmonyOS can run on different devices while delivering a seamless, collaborative experience across all scenarios.

Secure – Microkernel architecture makes new HUAWEI operating system more trustworthy and secure. Based on microkernel architecture. This microkernel was designed to simplify kernel functions, implement as many system services as possible in user mode outside the kernel, and add mutual security protection. The microkernel itself provides only the most basic services like thread scheduling and IPC. HarmonyOS is the first ever OS system, using formal verification methods to reshape security and trustworthiness from the ground up in a Trusted Execution Environment (TEE).

Traditionally, new operating systems are released alongside new types of devices. As early as 10 years ago, Huawei presented a future vision, where intelligence would seamlessly integrate with all aspects of our lives. Therefore, it began exploring how it might deliver this experience and launched the HarmonyOS. HarmonyOS is a lightweight, compact operating system with powerful functionality, and it will first be used for smart devices like smart watches, smart screens, in-vehicle systems, and smart speakers.

The HarmonyOS will bring new benefits to consumers, a cohesive and powerful intelligent experience across all aspects of their lives. For equipment vendors, it will help them gain a first-mover advantage in the age of holistic intelligence, where 5G, AI, and IoT will see explosive growth. At the same time, the HarmonyOS will enable developers to win over more users with less investment, and rapidly innovate services across all scenarios.

“We believe the HarmonyOS will revitalize the industry and enrich the ecosystem,” stated Richard Yu. “Our goal is to bring people a truly engaging and diverse experience. We want to invite developers from around the world to join us as we build out this new ecosystem. Together, we will deliver an intelligent experience for consumers everywhere.”

HUAWEI products and services are available in more than 170 countries and are used by a third of the world's population. There are 16 research and development centers operating worldwide in the USA, Germany, Sweden, Russia, India and China. HUAWEI Consumer BG is one of three business units of HUAWEI, mainly focusing on the production of smartphones, personal computers, tablets and cloud services. The HUAWEI Global Network is based on 20 years of experience in the telecommunications business and serves to the production of innovative technologies to customers around the world.

Cultural Hub to Open in Rustavi
04

WIZZ AIR: We are Ready to Start Flights
06