Tako Zhgenti, Director of International Film Department of Georgian Film Production, told BM.ge that some of the part of the TV series will be shot in Tbilisi, Mestia and Kutaisi. At this stage the camera crew works in Mestia.

As for the content of the series, according to Tako Zhgenti, the series is based on the real story, namely about Siamese twins.

"The first Simese twins were born in the village of Siam in Thailand, and after that it is named Siamese twins," she noted.

The scenes shot on the territory of Georgia relects New York in the 1870s.

The project is implemented within the framework of the program "Produce in Georgia" program "Take Georgia". The shooting in Georgia will last for eight days, in which 850 thousand GEL will be spent.

Note: The program "Take to Georgia" envisages reimbursement of 25% of qualified expenses spent on investors. 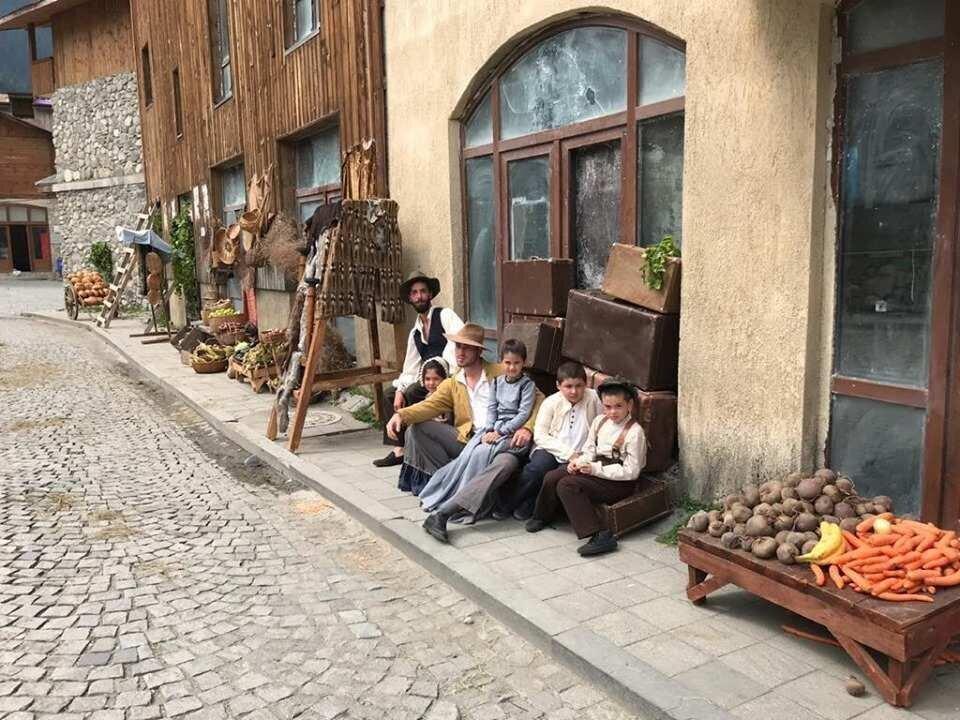 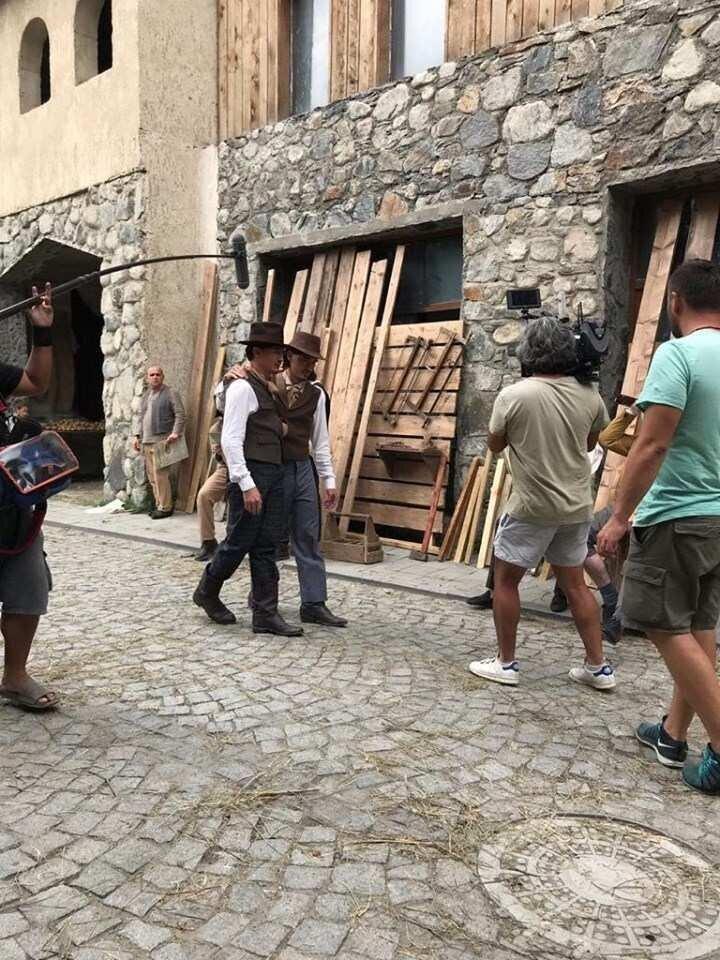 Georgian Brands on the Domestic and Global Markets
03

Wine Exports hits Highest Number in the History of Georgia
05