Paralel is the first Georgian architectural visualization studio, which, according to its innovative approach, created new jobs, united talented young people, and began to establish high standards. The company is founded by architects who have a long-standing experience in the field of visualization.
"Our team is able to create different types of visualizations, including architectural animation, 360-degree panoramic renderings, interactive VR interiors, etc.", noted Irakli Darchia and Giorgi Bekurashvili, the founders of Paralel. 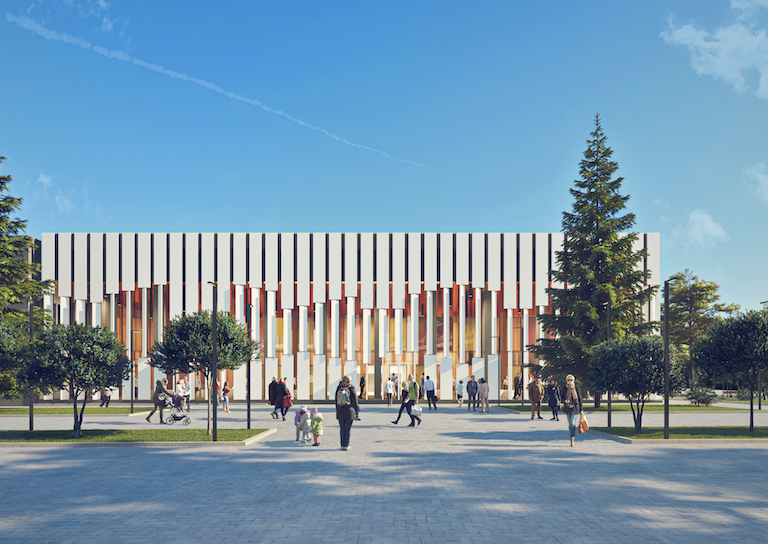 "We are 3D visualization specialists, "rendermen", as we call ourselves. We became interested in this field 9-10 years ago. We started working simultaneously in the same architectural company. This is where our professional collaboration takes place, which has been in form of freelancing for several years. Last year, After completing one of the big projects, we decided to form the company "Paralel". 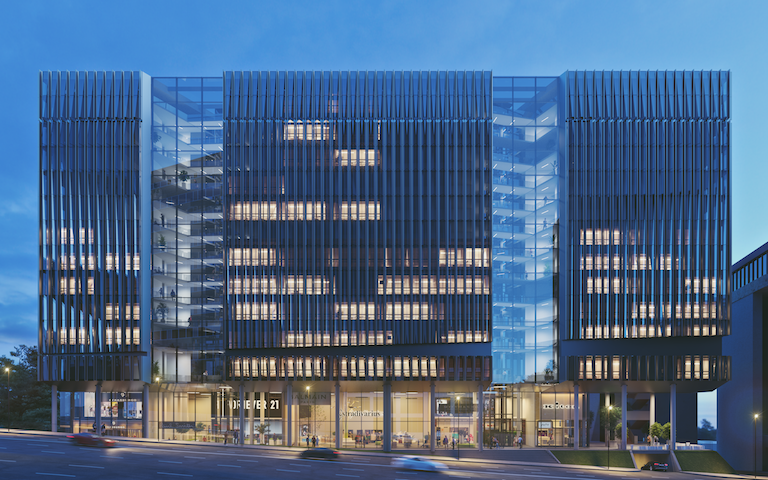 After maintaining the organizational part of the company, they started to introduce several innovative and high-tech directions, which will be implemented in the near future.

The finished and distinctive project of Paralel is the visualization of Mziuri bridge, the author of which is NS Studio. The bridge connects Mziuri with Saburtalo. 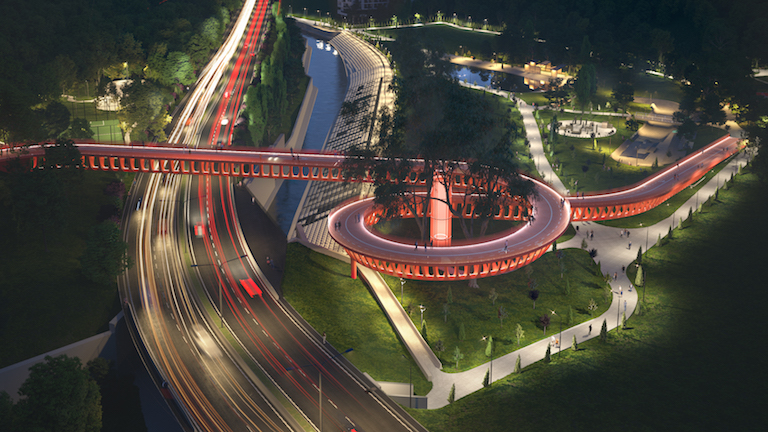 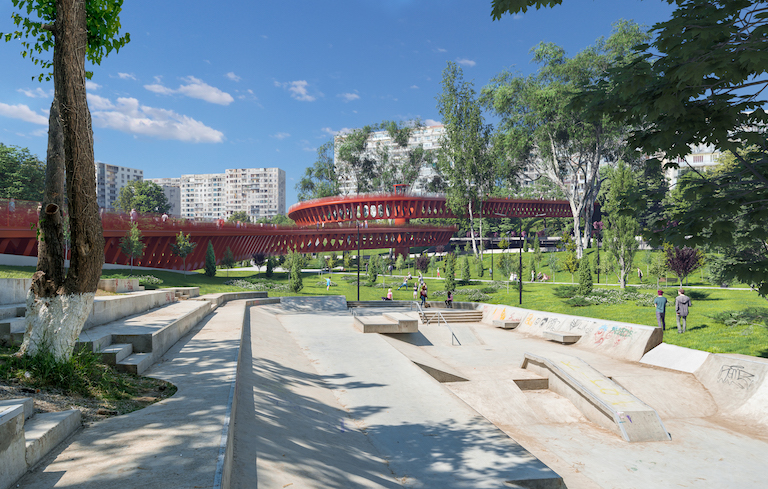 Travel With Us- All About Georgian Youtubers, Family of Travelers
05