Modern Art Announced the Exhibition of Karlo Kacharava in London

Modern Art has announced an exhibition of Karlo Kacharava's works! The first exhibition, curated by Sania Kantarowski and Scott Taylor, will be held in October 2021 at the Modern Art Helmet Row in London.

Karlo Kacharava was an artist, theorist and poet who went beyond the late Soviet visual culture and made a great contribution to the development of contemporary art in the post-Soviet Caucasus. Although his career was "sacrificed" by his untimely death, the works of Karlo Kacharava became a great inspiration for contemporary Georgian artists. 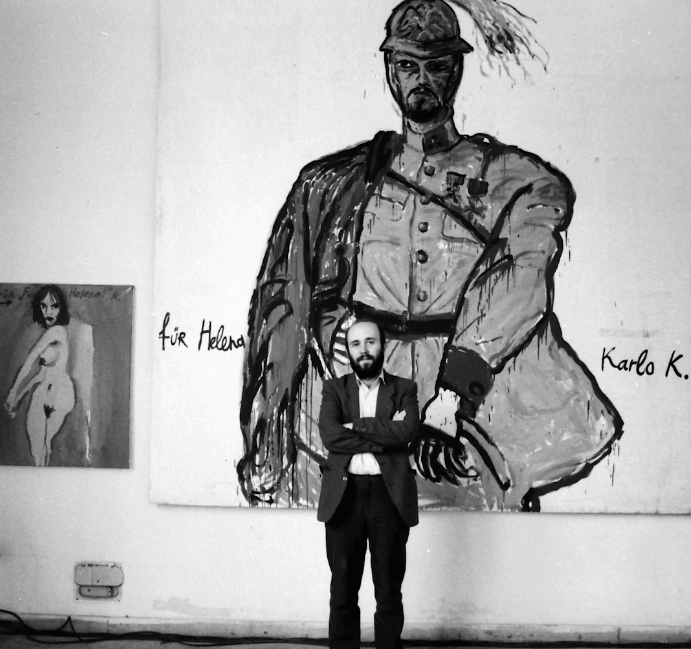 It is noteworthy that the artist often used spoken language in synthesis with painting and had a great interest in the pictorial dimension of the written word. The text iconography used by Karlo Kacharava varied between the Georgian and Latin scripts and often referred to Western culture and philosophy.

Consequently, Karlo Kacharava's paintings are characterized by a narrative intensity - we find them in artistically abstract passages and expressively expressed illusions. At the same time, in the artist's work we find certain accents of Georgian futuristic heritage, German expressionism and comics. 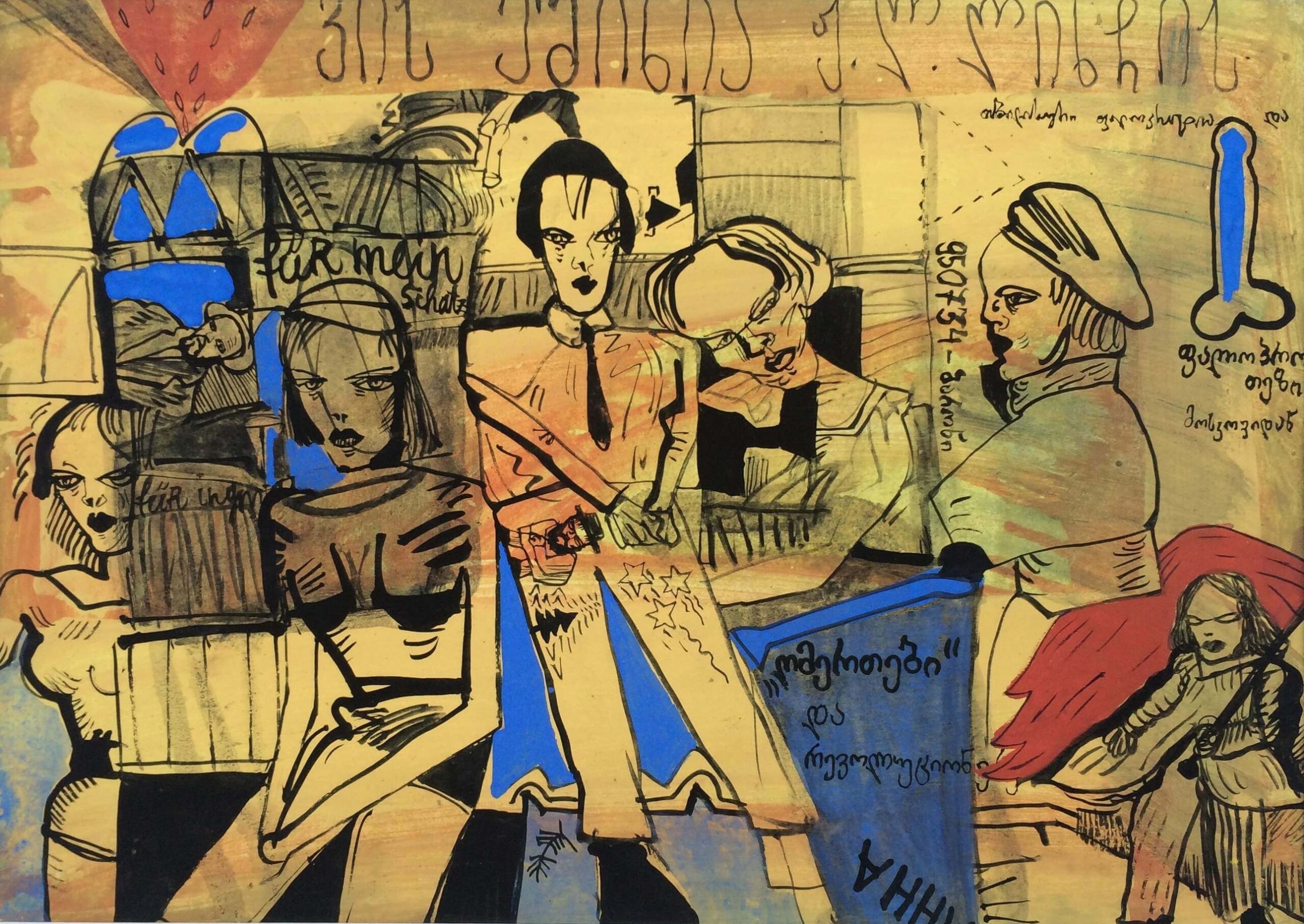 It is noteworthy that after the death of Karlo Kacharava, the announcement of an exhibition outside Georgia is not the first time. In 1998, his work was exhibited at the Joy Goldstein Gallery in New York. Since then, his paintings have appeared in numerous exhibitions, including Sputterances - at the Metro Pictures Gallery in New York (2017). As for Georgia, Irena Popiashvili organized a large-scale retrospective at the Georgian National Museum (2017).