Jazz Club Singer - Movement that Brings Jazz to the City

If you’re still skeptical of whether Tbilisi can do jazz or not, you should visit a local jazz club: Singer. The cafe has a vibrant, lively atmosphere, and hosts talented musicians gathered for jam sessions.

Singer already has an impressive reputation, and can boast of hosting memorable nights, but, along with changing location, the project has developed, and offer novelties. CBW had an interview with Aleko Tsabadze, one of the founders, and a prominent film director:

Tell us the backstory of the Singer Jazz Club and who is behind its creation?

In 2015, my colleague and friend, Archil Akhvlediani, discovered that there was a Kakha Bakuradze Movement Theater in Tbilisi. Together with Kakha, the idea was to devote a stage, two days a week, to jazz. Archil also joined Mariam Davitashvili, President of the Singer Jazz Foundation and Reso Kiknadze, then Rector of the Conservatoire, who led the music side. These three people - Archil, Reso and Mariam- stand behind Project Singer. In two years, the project has grown to become an independent jazz cafe. A couple of months ago, one melomaniac cinematographer, and on the other I, another music-loving film director came together, and the project changed shape and became a jazz club. 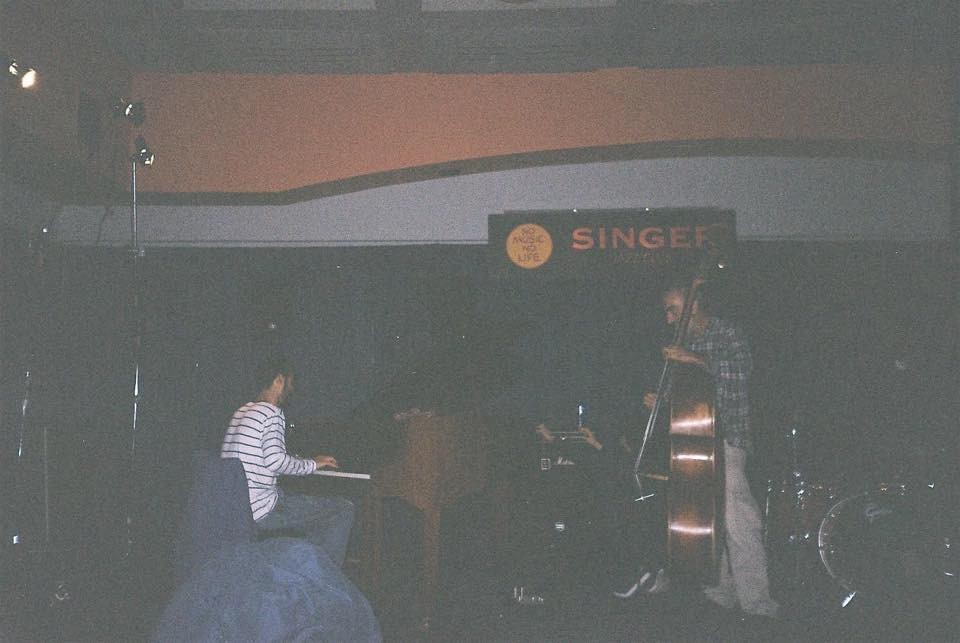 As we know, Singer changes its location and comes back with new features. What is the atmosphere you want to create?

Our Jazz Club not only changes location, but during our time together the project has grown, changed its face and, as we have already mentioned, became a jazz club. Our address is Melikishvili N1 (in the yard of the Philharmonic Concert Hall). There, you will find live music, a cozy interior, and a pleasant atmosphere. You should visit.

How would you describe Singer’s history, does it get crowded, has the number of jazz-fans grown?

Our consistent jazz evenings began in 2015. Back then, we had a few loyal listeners. Nowadays, we have grown both in quantity and in age range. We are pleased that the younger generation in our country is listening to jazz, which is confirmed by their daily visits.

What events do you plan, and what did offer your guests during the opening night?

We opened on October 18, and I think we have fulfilled our promise. We promised our guests good music. This is what happened - musicians from different bands presented continuously to around 500 guests. The club had a wonderful atmosphere and sparkle.

Jazz has a very interesting history in Georgia, and it is even mentioned that we broke away from the Soviet Union through jazz. What is the role of jazz in our country today?

If not for Singer, today's jazz situation in Georgia would not be the same. Of course, there was jazz in Georgia before. The names of several jazz clubs remain in the history of Tbilisi. Unfortunately, most of them closed soon after opening, such as Bebe Lortkipanidze's “Jazz Unlimited.” Jazz education has been going on in Tbilisi schools for a long time, at the professional level (A Bachelor's degree from 2013 to present at Tbilisi State Conservatory). 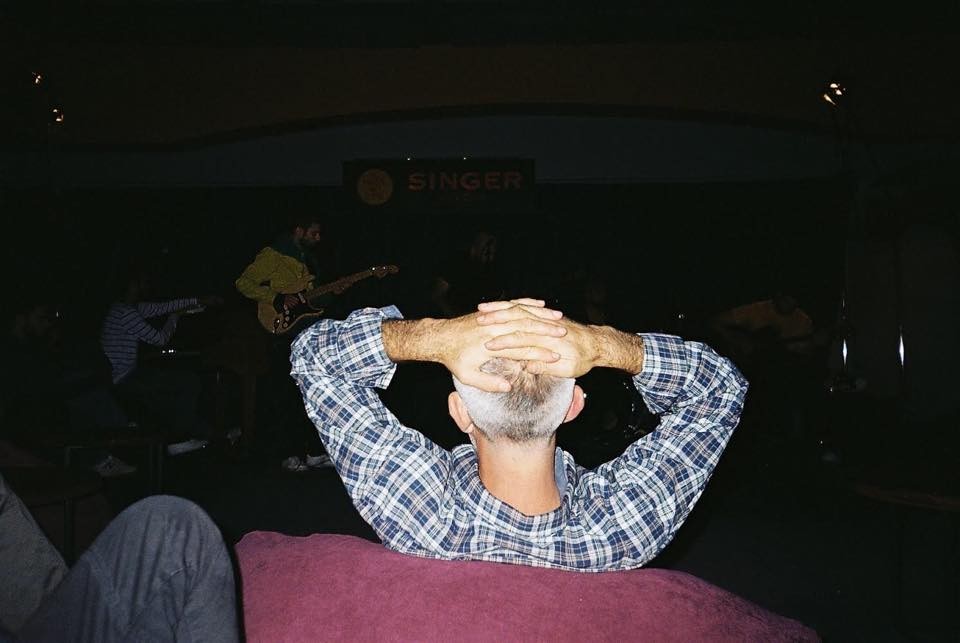 But what Singer has brought to the scene, is not only about playing jazz in the evenings. That is why it’s more like a “movement’’-  whether it’s creative, educational or social - one important point in all these respects distinguishes “Singers’’ from other such professional or educational activity. First of all - regular playing in Singer is a daily creative existence, without which no education whatsoever has power; jazz, in particular, can not be squeezed into a narrow classroom-focused form, and can never develop into true jazz, which encompasses this everyday routine - stage, club, and even street side. On the other hand - in the cradle of "Singer", one very emotional social idea emerged, when musicians refused to accept their monthly salaries and, which was supposed to help poor conservatory students, with much charitable support from various companies or individuals. This is how the "Singer Jazz Foundation" was created, and it currently supports 14 students with their tuition fees or similar educational needs.

It is with this enthusiasm that we have attracted many people who listen to jazz and fans. Nowadays, Singer is a leading factor in Tbilisi jazz life. It is a force that generates many emotional, creative or educational impulses. It is a fact that we have been repeatedly mentioned by our European or American colleagues and partner academies with admiration and even with a certain amiable envy.