Murman Tsuladze is a music band, which has Georgian and French roots and at this moment, the group prepares to perform in Tbilisi, Politika Bar for the first time.

Creator of the band is Murman Tsuladze, who started this project in Brussel, three years ago. He wanted to create electro-punk music and to mix them with other styles. A year and a half ago, his friend, bassist "Zauri Makhanchkala" a.k.a Nunez provided him to play music together. In April, beatmaker Krikor joined them.

Before establishing a music band, Murman was playing music in some underground bands of Brussels. Zauri was playing music and is a member of "La Femme". Krikor created the project "Mundopal" - Techno from Paris. 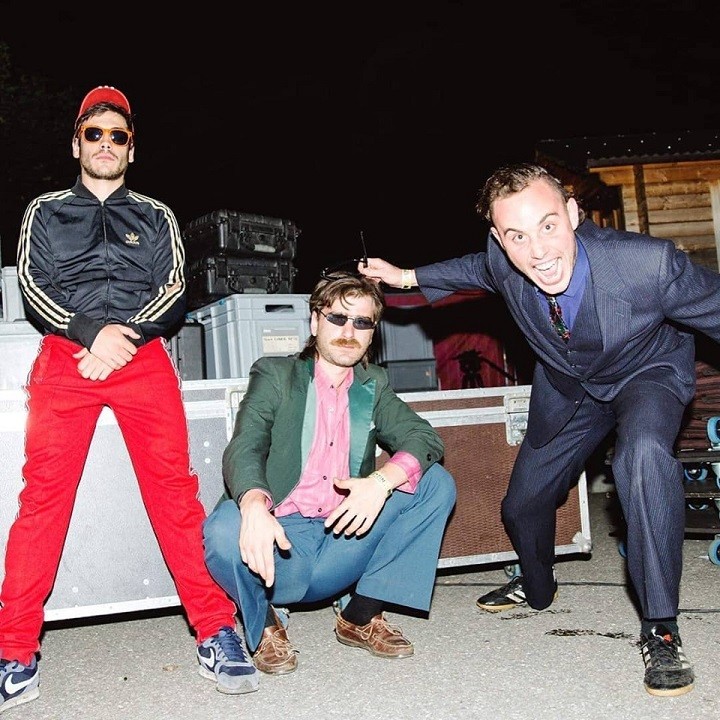 Murmani's main inspirations are from his past, childhood in Rustavi, his grandfather, who had a similar name, and his musician uncle.

"We can create music with technologies everywhere. When we travel, we find a Studio and record ourselves. We are multi-instrumentalists. Our band does not have a leader. Everyone can create everything.", noted Murmani.

They already played music in Spain, Belgium, Switzerland, Serbia and Marocco. Soon, they are going to go to Mexico and America. In November, they play music in England.

"Everyone loves our music, this is the reason they invite us to many festivals in the West Europe.", Murman noted.

They are performing on October 19 in Politika Bar.

Georgia to Open Borders for 5 Countries Unconditionally from Today
02

Hotel Samzeo in Breathtaking Tusheti Opens its Doors this Summer
03

Business Not As Usual: How COVID-19 Will Shape Corporate Sustainability
04