Natia Chikvaidze is a Georgian dancer and choreographer, whose choreographic staging - "Epiphany" won the open competition of the Contemporary Dance & Experimental Art festival in Tbilisi. 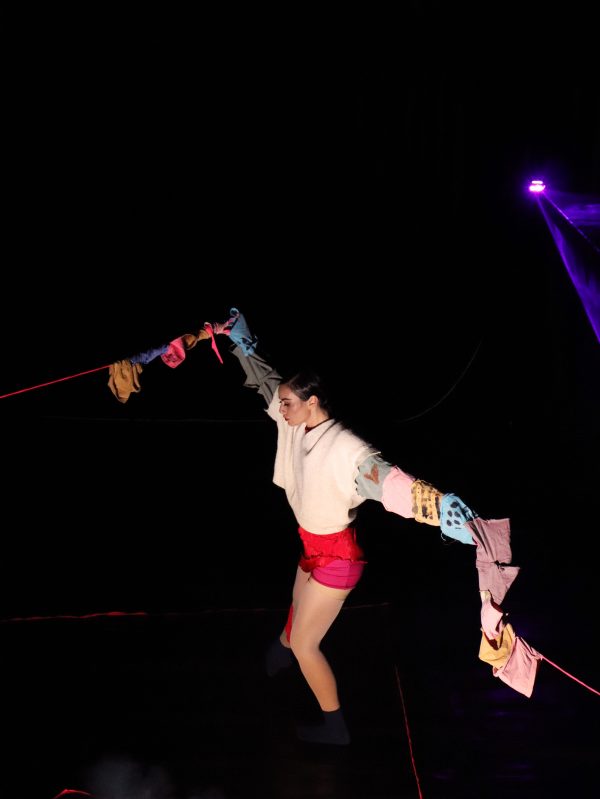 The source of the choreographer's inspiration was James Joyce's peculiar explanation of the epiphany - "small errors and gestures in the mind that help people express exactly what they have been trying to cover up."

"Epiphany" was not originally intended in this format. At first Natia Chikvaidze arrived in Dedamoka (the mountanious Samegrelo) together with other dancers and director Saba Shengelia, where "Epiphany" was filmed. The film is a combination of dance and music, where small details are presented, which are perceived by the audience according to their own mood and show their unity.

A symbolic coincidence with the content of "Epiphany" is the legend of Dedamoka, according to which the widow was harden into stone by God after she fled after the enemy invaded and tried to cross to the other side of the river - "This provoked some protest in me. I created the character of a strong woman in "Epiphany" and why she could be a mythological character who suffers from an attempt to save herself… " 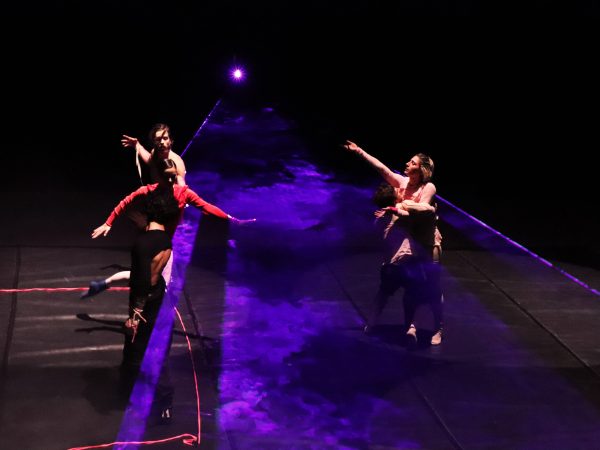 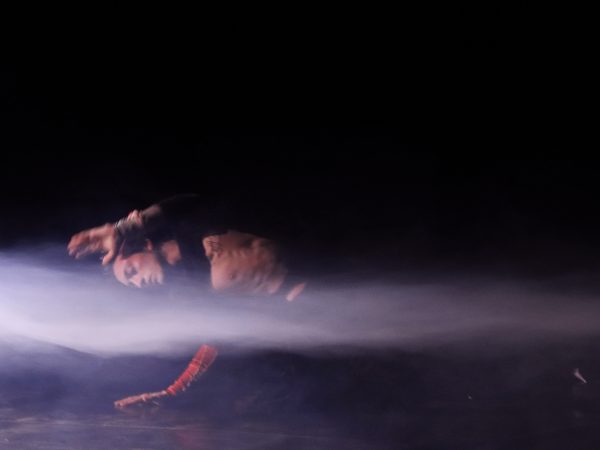 The choreographer explains - "When you learn certain movements and combinations for a long time, you often repeat them, as if you suddenly realize what it means". Perhaps this should be related to the manifestation of subconscious, hidden thoughts and feelings… when you completely release your own energy, as if the inner echo is naturally followed by body movements and only by observation if you find any explanation for them.

Unfortunately, due to the pandemic situation, it was not possible for the viewer to see the performance live, which in one way or another reduces the sensations and the expressed, generated energy. However, the choreographer and other dancers hope to be in direct contact with the audience soon. 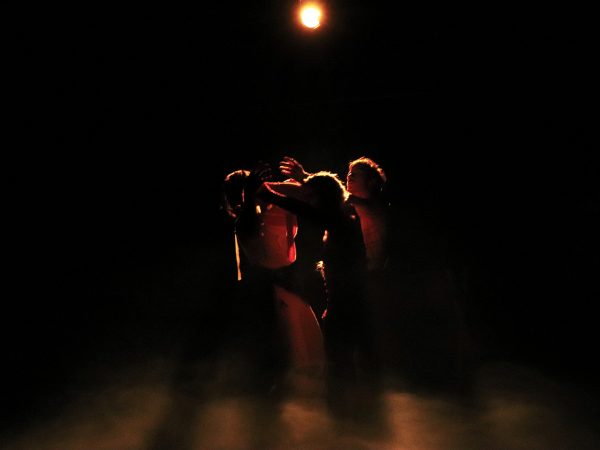