The prestigious French sales company Cercamon has completed the main sale of Alexander Koberidze's film - "What do we see when we look at the sky?".The Georgian director's film premiered at the 2021 Berlin International Film Festival, where he participated in the main competition program.

An independent specialist living in Dubai, UAE, has won the right to show Georgian-German film in conjunction with streaming service MUBI in many areas, including Canada, USA, Latin America, Italy, Turkey, India and others. 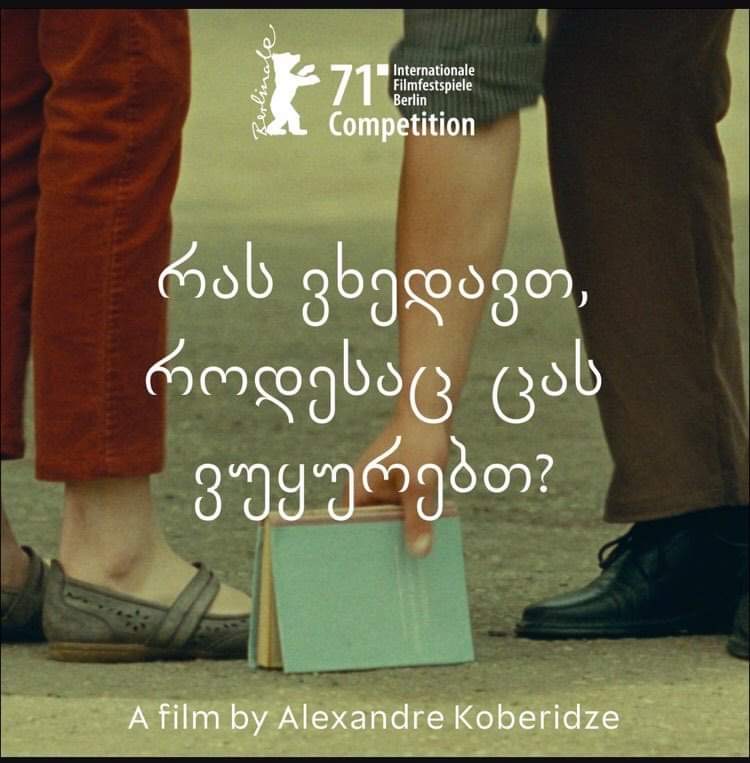 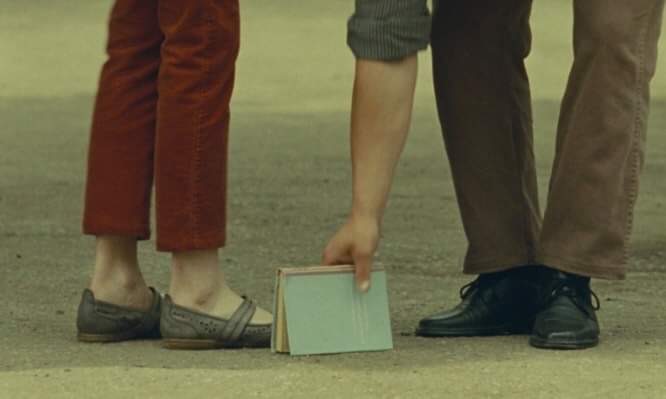 Negotiations are also underway with the Scandinavian countries, Israel, Japan and Australia.

The story of the romantic drama tells the story of a couple, Liza and George, who fall in love with each other at first sight, though whether they will be able to meet each other for the second time depends not only on them.

Aesthetics of Self-Care with Livian
01

First Outlet Village Opens in Georgia in Spring of 2022
02