Danish artist Livija Viksna Yde is working on illustrations series about Georgia, that shows gained impressions after living there for two years.

Her works exhibit all kinds of insights like Georgian wine, youth in Georgia, cuisine, nature, celebrations and daily life in general.

As the artist explains, she was encouraged to work on this series after current events occurred, thus joined the campaign ''Spend your Summer in Georgia'' as an advertisement to visit Georgia.

''I wanted to present Georgia for possible tourists who have not decided where to spend their summer yet, by showing different aspects of the country. 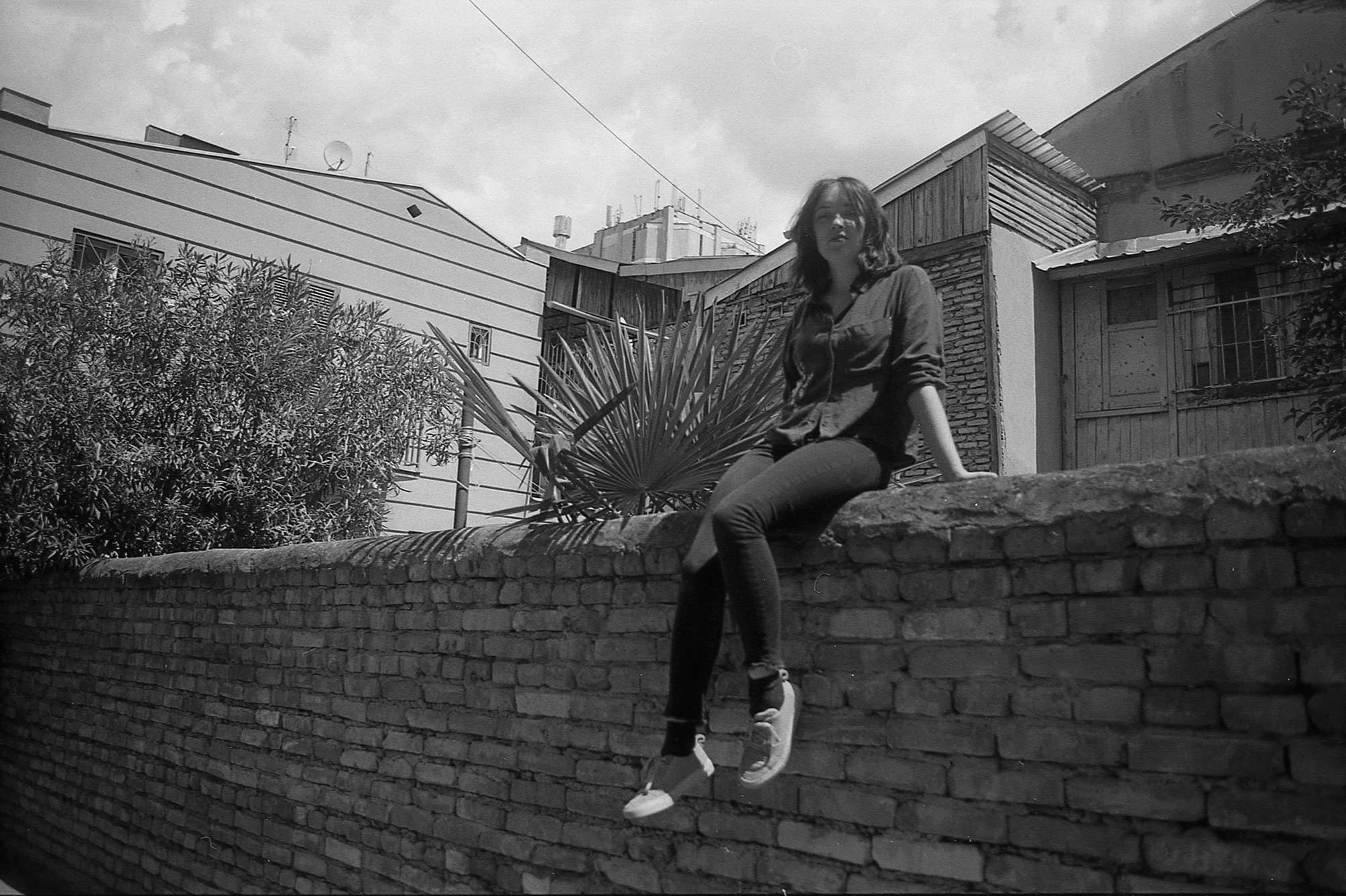 It felt natural to join the tourism campaign because I have another ongoing series about Georgia where I am also presenting the country to people who are curious about it, however, that series is so far more focused on architecture, legends, and political stories, and my approach is not so touristic.

In this current series, I have tried to make the best touristic presentation I could in a very small amount of time. Because everything was (and still is) happening so fast in Georgia, I was working very dedicatedly on it.

I also wanted it to show the best of the country, but still keep it minimal without exaggeration - people tend to ignore or forget things if there is too much of it, and when you are deciding where to go on vacation I think you should just present it short and sweet. 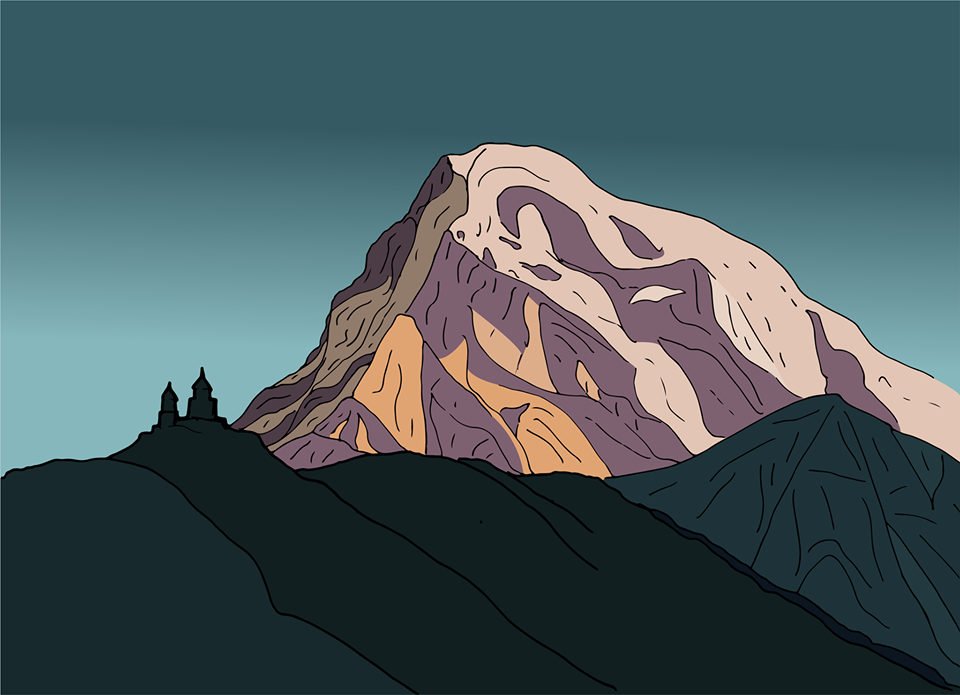 I have tried to make the series a little bit funny. For instance, in my presentation of the alphabet, I show it as graffiti on the wall, which is very characteristic of Tbilisi. The sentence I wrote is an old Georgian folk song and it is means “If you say something bad about us, we will cut your heart out with a knife”. The folk song is a very positive song, the lyrics are so tempestuous, and I think it catches the spirit of Georgia very well - people sometimes say some really strong things, but they mean it with love, and maybe you should not take offense. 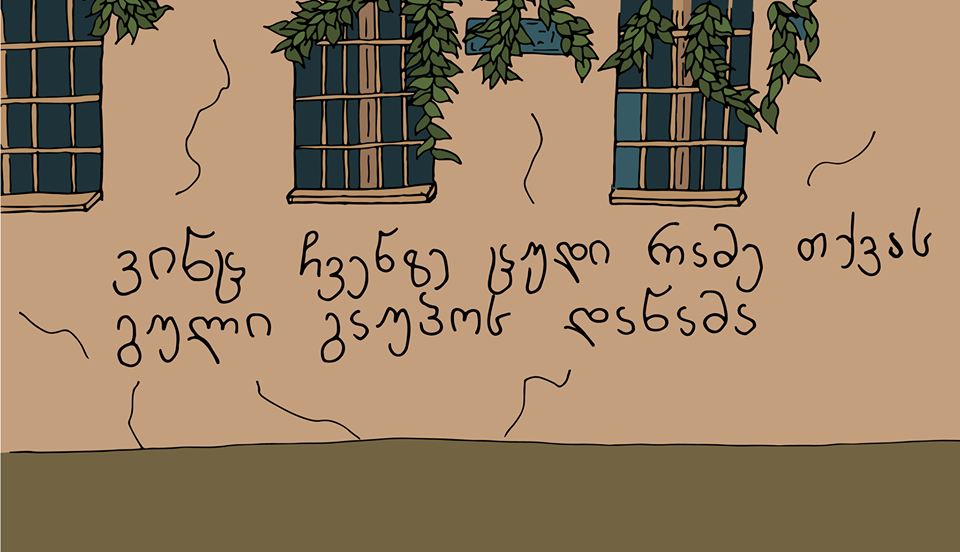 Another way I have shown the spirit of Georgia is in my presentation of Georgian art, where I added the legend of artist Pirosmani, who sold everything he owned to buy flowers for a girl he fell in love with. I think this story presents Georgia as a whole because when people love you, they really love you with their whole heart. 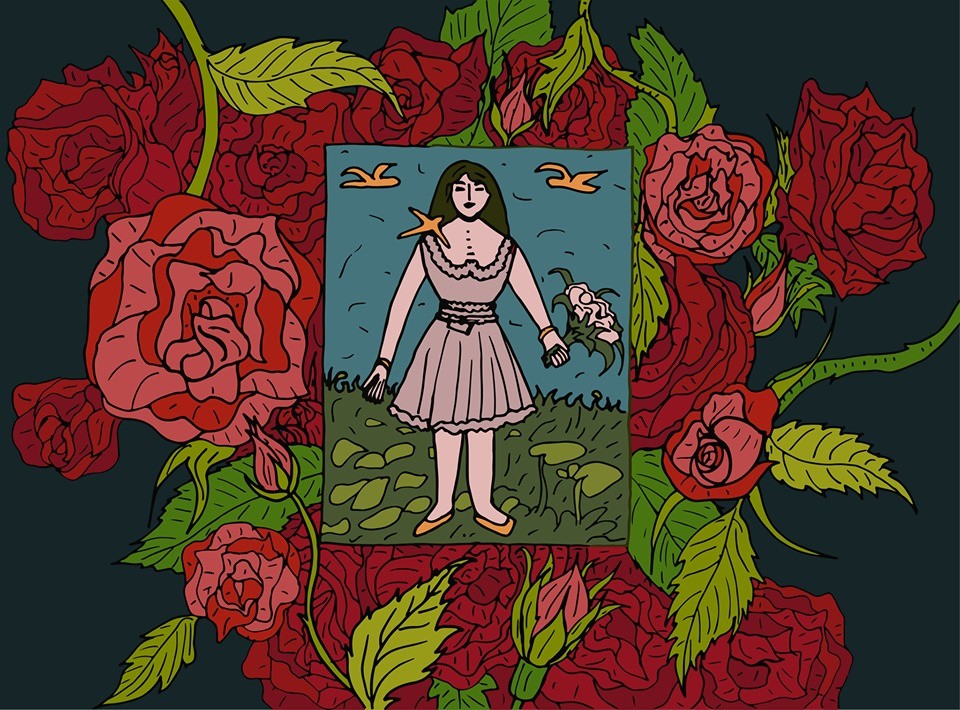 I have an ancient church which is on the UNESCO List, but at the same time I thought it was important to show a more modern and youthful aspect of Georgia, so I have the festival 4GB which takes place on a space rocket factory. It is for electronic music, which is a genre that has become very popular in recent years in Georgia, and which captures the very hopeful and progressive spirit of Georgian youth. 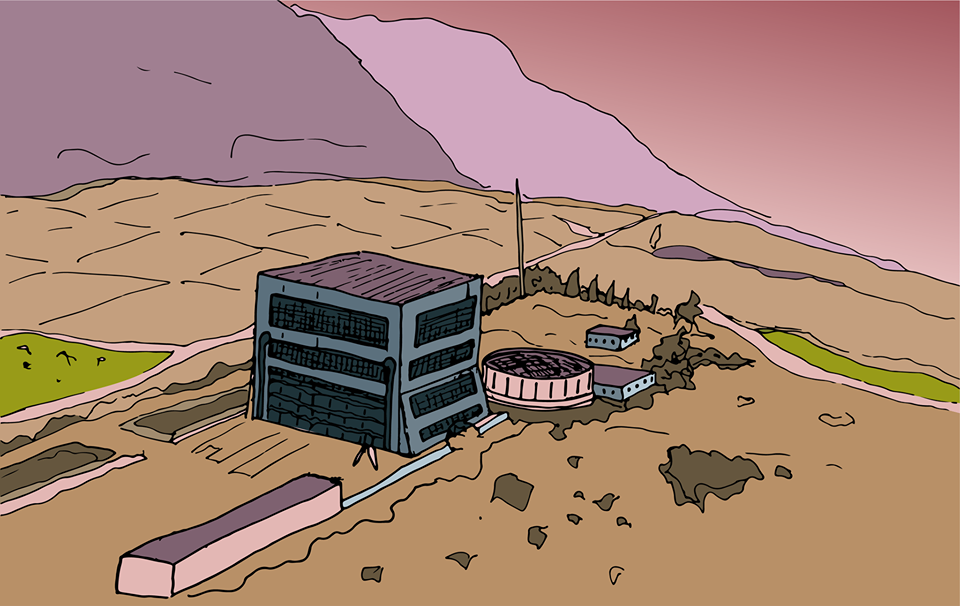 I was discussing the color scheme with some people. Normally I would say that the colors I use are not so “catchy”, actually I was suggested to work more in grayscale, and I am also intending to do so. But because this is a touristic advertisement concerning people from all over the world it had to look very “tasty” and cozy, so people seeing it would immediately think: “Wow, Georgia looks like a nice place, let’s go there!”. 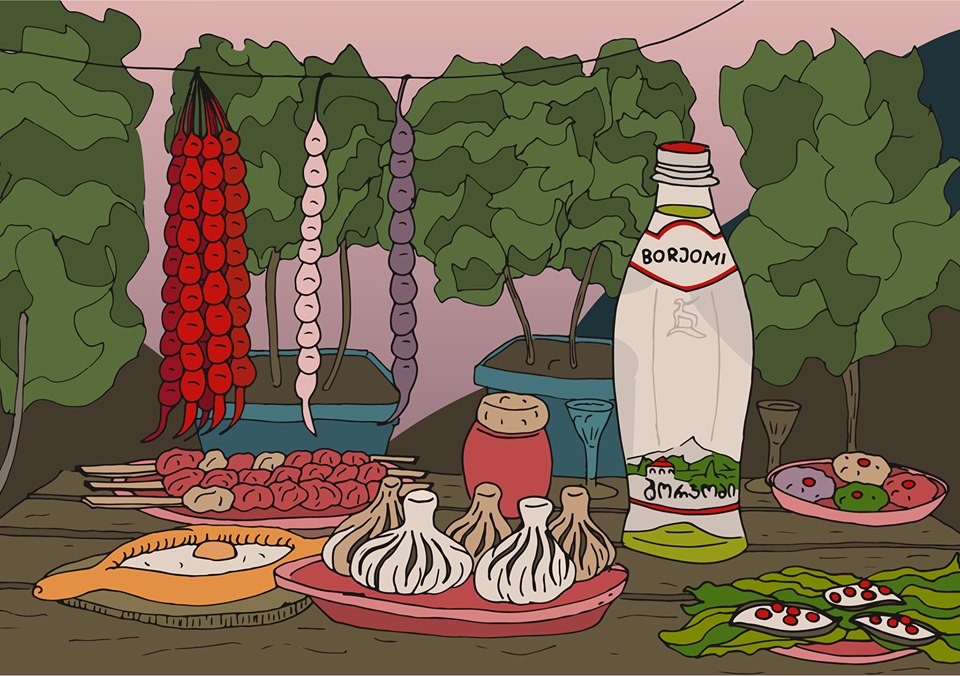 Putin’s flight ban was quite shocking, so of course, I wanted to support the campaign, there was really no other way. I have some other projects which I am working on but put everything aside to work on this series.

For me it is really upsetting that he does something like this, it is really obvious that it is to hurt Georgia’s economy. In Russian media, it is presented as if demonstrating Georgians are crazy and hate Russians when in reality they are fighting for their rights. I myself have spent a lot of time in Georgia, and I loved the country. I made many great friends there, I was always very warmly received, the nature is so beautiful and you are never bored there. 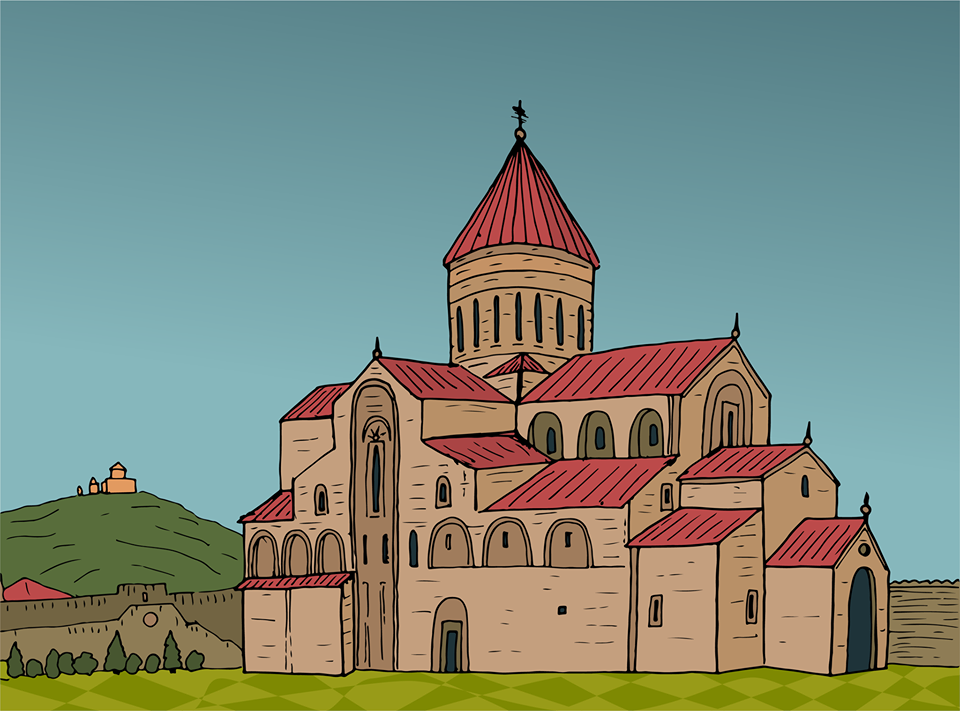 Personally, I recommend that you go! I did not expect my series to be so popular, but I am really happy that it happened. Georgia is like a second home to me, so it is really important for me to support the country.

Business Not As Usual: How COVID-19 Will Shape Corporate Sustainability
02

Europe to reopen Borders to 14 countries including Georgia
06