It has recently become known that Luca Chikovani, a Georgian actor and songwriter based in Italy, will play in Ridley Scott's film "House of Gucci". 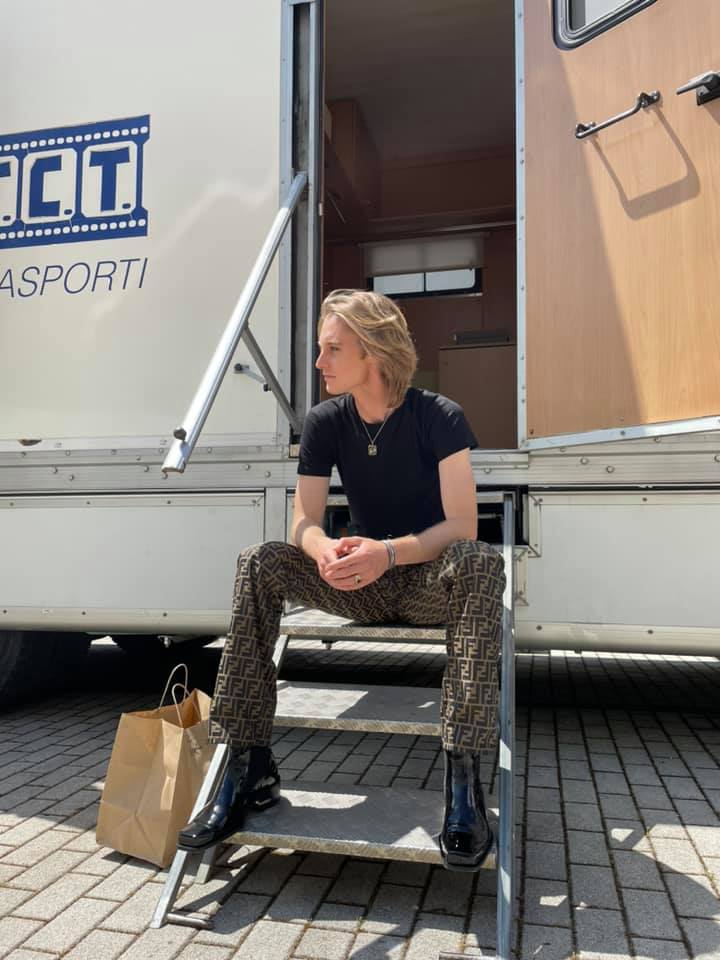 The film House of Gucci will be of the American biographical and criminal genre and it will be released on November 24, 2021. Ridley Scott's film is based on Sarah Gay Forden's 2001 book The House of Gucci: A Sensational Story of Murder, Madness, Glamor and Greed.

Team that Created Gorgasali, One of the First Battle Royal Themed Board Games in the World
04

Bags with Georgian Prints - The One
05