Abkhazia - A View from Georgia

As a follow-up to the first glimpse into today’s Abkhazia ThroughTheNews presents three young women from Georgia. Each of them is connected to the “fairy land” with their past, present and future.

“There are emotions I have gathered. Simple, honest emotions. And the grandfather thinks I should tell the story.” 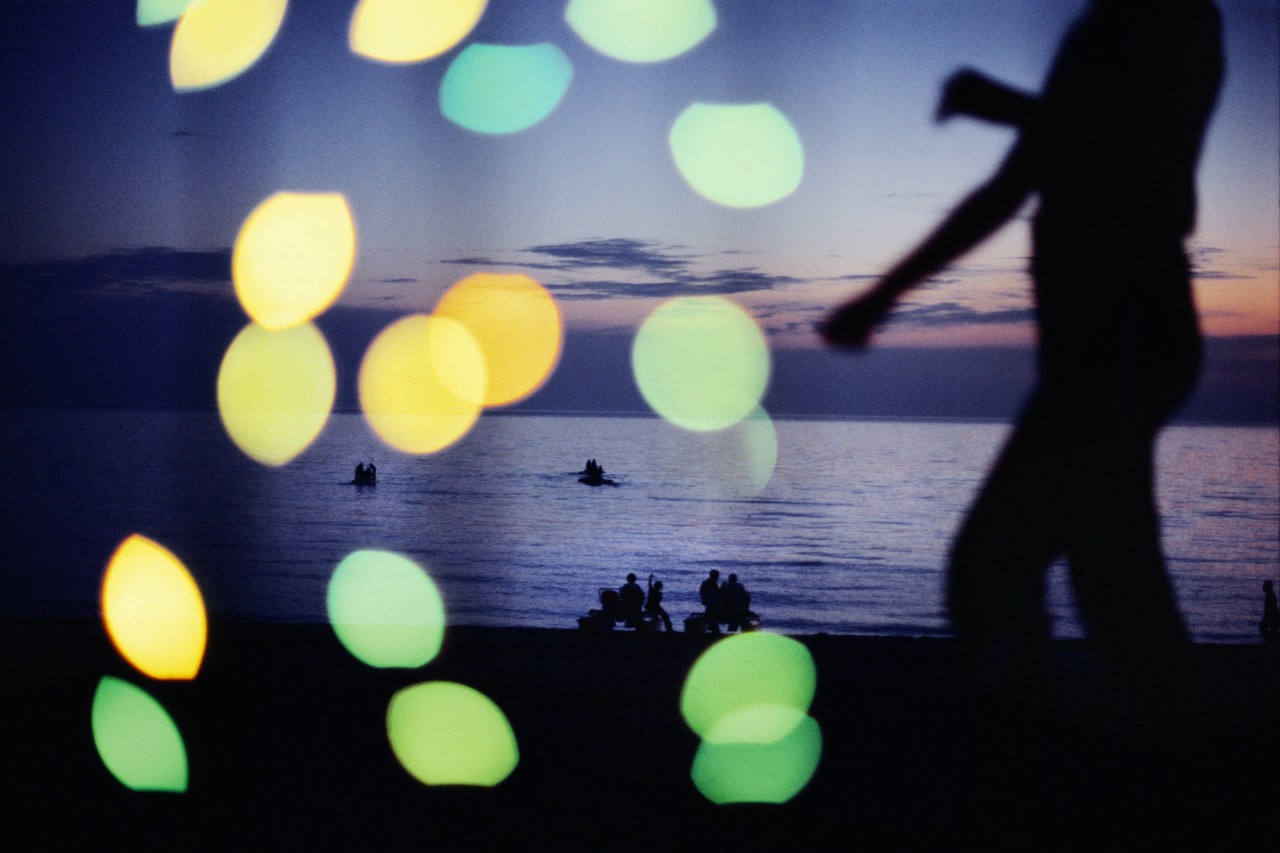 “I am from Abkhazia. ‘That little girl from Gali’, they called me at school in Tbilisi,” says Salome, now in her twenties. “I liked the label. You see, I was a kid, thinking that I’d come from the fairy land.”

Salome grew up in Gali, a village inhabited by ethnic Georgians which is currently under Akhazian and Russian control. She is that rare Georgian who is able to cross the Enguri Bridge, where the border lies since the war in 1993 that tore Georgia in two.

What she brings back to friends is pebbles from the beach, water from the sea and stories ‘from the other side’. “I myself am sure that the sea smells different there and the colour is different,” she says, her eyes shining. “If you have never been there, trust me, it is incredibly, incredibly beautiful.”

Salome still has people “there” that she frequently visits. It is all legal but she prefers not to disclose details. Each time she has to go through the border checkpoint. Each time she is nervous that they will not let her pass.

“And then, I will really, really lose Abkhazia. This is my biggest fear.” 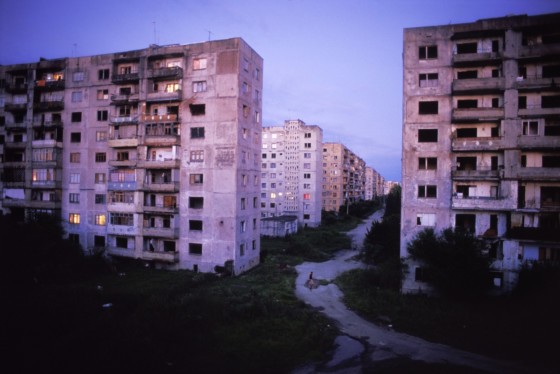 Salome’s story is different from Anuna’s. Displaced as a child from Sokhumi, she remembers home from photographs and home videos. In an attempt to reconnect to her lost identity, Anuna set off to make an award-winning documentary - “I Swam Enguri”- a semi-autobiographical attempt to depict the struggle of illegal border-crossing.

“Are you from Abkhazia?”, Abkhazian man asks Anuna in one of the scenes. The conversation takes place in Russian.

Yes, she answers. She used to live on Karl Marx Street.

“How is the street called now?”, she asks back as the camera moves away.

“Russians know other, shorter trails. This one is longer but safer,” Anuna is told as she decides to cross to Abkhazia and have a look at her apartment on what used to be Karl Marx Street in Sokhumi. 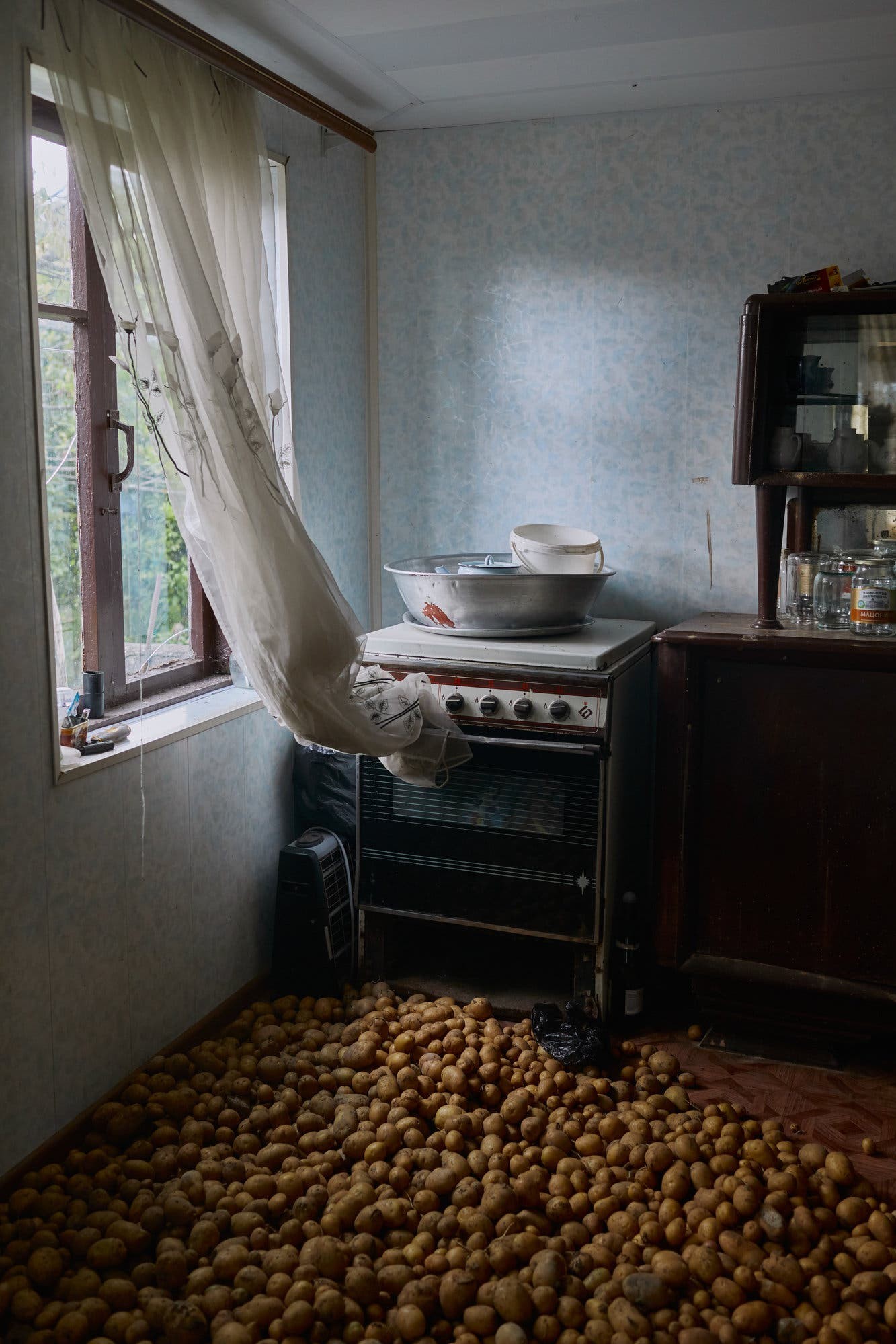 Lika is Salome’s friend. With the “almost magical” pass in her pocket she was able to cross the border and pay a visit to Abkhazia - something that many Georgians would give their right arm for.

“I’d mentally prepared all the answers. And yet the guard merely looked at me. It lasted for an eternity. Then, without saying a word, he let me pass.”

Here she was, standing on the bridge, blinking at the Abkhazian flag waving above her.

Lika describes this visit as a dream come true and yet, being a guest in “her own land” was a strange experience.

“It all seemed as if in a movie. Especially the border crossing with all the surveillance cameras and guards everywhere.”

Both guest and hosts were curious about each other - there were thousands of stories worth telling from both sides. What Lika remembers vividly is a visit to an Abkhazian family.

“Here I was, a 19-year-old girl, sitting in an Abkhazian family where people toasted for Georgian-Abkhazian friendship. Was I dreaming?”, she wrote in her diary. “But I was not, it was real alright. I still recall the smell of homemade feijoa lemonade we drank.”

Salome, Anuna and Lika have managed to link the two sides of a war-torn country together. Their accounts are filled with nostalgia and longing - Lika and Salome see Abkhazia as a dream, while Anuna’s film shows soviet footage of Sokhumi. But those accounts also pose questions worth answering.

“What if they ask me: ‘What is Abkhazia?’ Salome wonders. “Will I proudly say that yes, it is Georgia? Or is it Abkhazia?”. Her confusion echoes the general feeling in the region. Indeed, even the local population seems to have a mixed answer to what this piece of fertile land is and what it wants to be.

And yet Salome chooses to concentrate on what is shared between Georgians and Abkhazians. For her, the dialogue should start in the present, from the things that “unite instead of dividing”.

And indeed, as the film shows, Russian border control feels at home in Abkhazia. Even the local language is dominated by Russian.

“We are not supposed to talk in Georgian here,” two girls tell Anuna on the beach in Sokhumi. “But we do so naturally, because we are on the Georgian soil.”

Gvantsa Skhirtladze: We Always Maintain the Values and Traditions of Georgian Wine, As It’s the Business Card of the Country
01

Giorgi Kadagidze: 5 Reasons Why This Crisis Will Be More Short-Term for Georgia Than It Seems
05